“Democracy itself is in peril, here at home and around the world. What we do now — what we do now, how we honor the memory of the fallen will determine whether or not democracy will long endure,” Biden said.

Biden said the nation must honor the sacrifices of generations of service members “by sustaining the best of America while honestly confronting all that we must do to make our nation fuller, freer and more just.”

“Empathy is the fuel of democracy,” the President said. “Our willingness to see each other not as enemies, neighbors, even when we disagree, to understand what the other is going through.”

He spoke of the rising wave of autocratic rule across the world and argued, as he often does, that “liberation, opportunity, justice are far more likely to come to pass in an democracy than an autocracy.”

Biden said the diversity of the nation and its armed forces has been “an incredible strength,” and noted Americans of all backgrounds, races, identities and sexual orientations have sacrificed their lives to defend the nation’s democracy.

The President spoke about the death of his own son, Beau Biden, who was an Iraq War veteran. Sunday marked the sixth anniversary of Beau Biden’s death.

“To those who mourn a loved one today, Jill and I have some idea how you’re feeling. Our losses are not the same, but that black hole you feel in your chest, as if it’s going to suck you into it, we get,” Biden said.

He said the anniversary of his son’s death is a difficult time of year for him and his family and that he always feels close to his son on Memorial Day.

“It can hurt to remember, but the hurt is how we feel and how we heal,” Biden said.

Beau Biden was the attorney general of Delaware and a member of the Delaware National Guard, and died in 2015 at the age of 46 from brain cancer.

Last month, Biden visited the graves of US troops killed in Afghanistan and Iraq at the cemetery after announcing he was withdrawing all US troops from Afghanistan. The President said he would withdraw US troops from the country before September 11, which is the 20th anniversary of the 9/11 terror attacks. 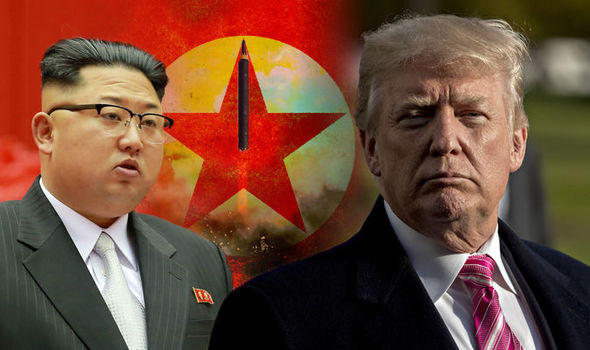 Italian MEP Marco Zanni, who represents the Europe of Nations and Freedom Group, predicted a growing tension within the bloc as its […] 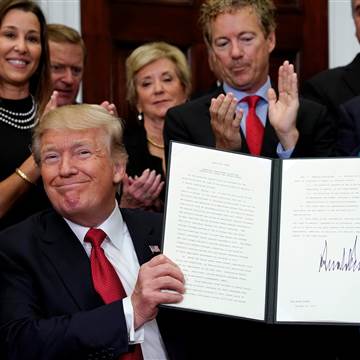 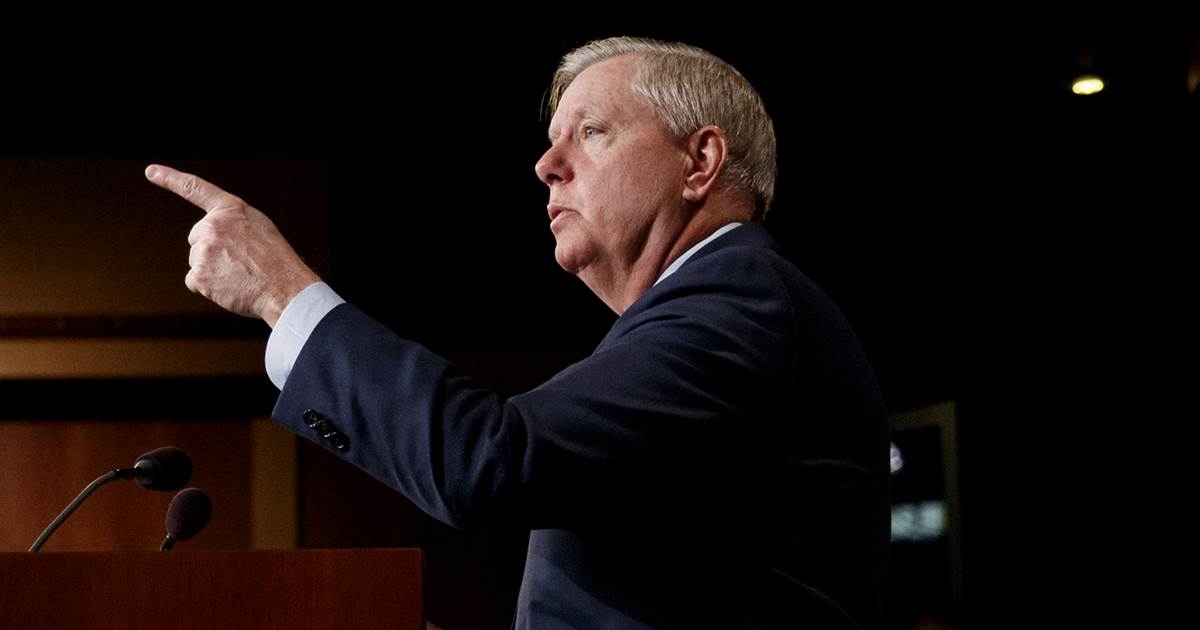