Asian shares were a touch below a recent three-month top on Thursday with China a tad weaker as investors weighed inflation concerns ahead of key U.S. economic data while oil prices rose to near 1-1/2 year highs.

While broader stock markets remain close to record highs, the momentum seen earlier in the year has ebbed as investors begin to worry a stronger-than-expected rebound from COVID-19 means higher inflation and sooner-than-expected monetary policy tightening.

A weekly unemployment report and May private payrolls data on Thursday will be followed by monthly jobs numbers on Friday, with investors looking for signs of an economic rebound and rising inflation.

Adding to inflation fears, oil prices hit the highest level in 1-1/2 years led by a decision by major producing nations to restore supply only gradually while the slow pace of nuclear talks between the United States and Iran also helped. read more

Investment managers too are becoming increasingly worried with BlackRock Founder Larry Fink the latest to warn that the market was underestimating the risk of higher inflation.

Philadelphia Fed Bank President Patrick Harker also restated his call that “it may be time to at least think about tapering our $120 billion in monthly Treasury bond and mortgage-backed securities purchases.”

The Fed has already announced it would begin unwinding the corporate bond holdings it acquired last year to calm credit markets at the height of the pandemic.

In Australia, the central bank too is expected to begin tapering its pandemic emergency stimulus from next month when investors believe it would announce not extending its three-year yield target beyond the April 2024 bond.

“Frothiness it seems is there, particularly on the retail side, which may be part of the caution being seen in the wider stock market ahead of Non-farm Payrolls on Friday,” said Tapas Strickland, economist at National Australia Bank.

The surge in retail stocks comes as investors remain unconvinced by central bank assurances that the current inflation upsurge is transitory. read more

Moves in currency markets have been limited with the dollar index and other major pairs staying in tight ranges.

The dollar index , which measures the greenback against a basket of major currencies, was flat at 89.899, not far from a five month trough of 89.535 touched last week. The Japanese yen was barely changed at 109.65 per dollar.

The Canadian dollar and the Norwegian krona have outperformed over the past 24 hours on the back of higher oil prices. 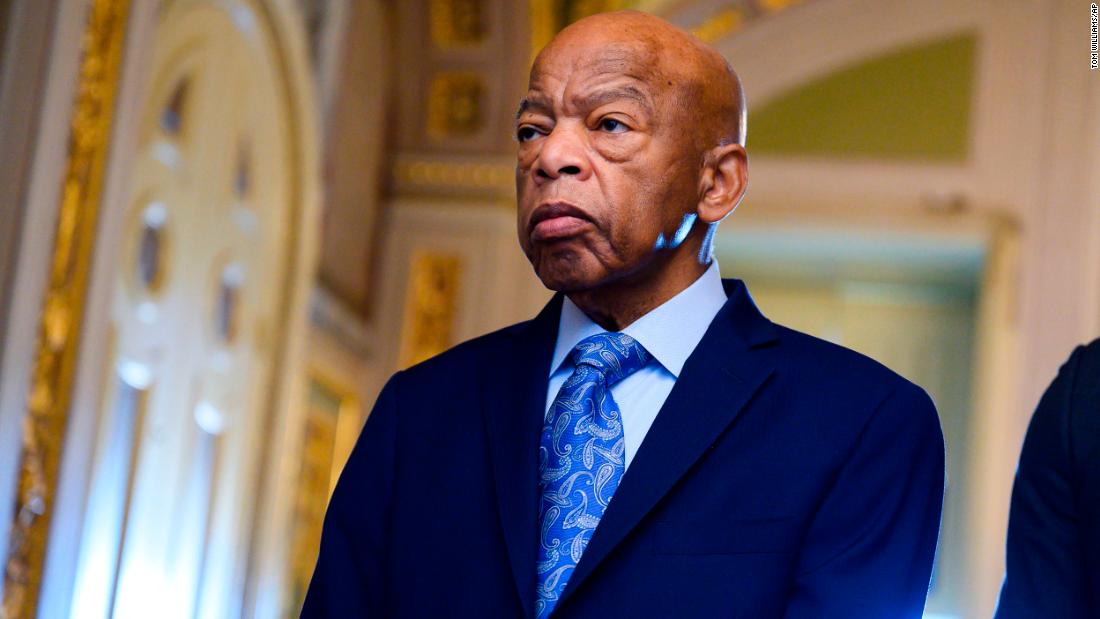 John Lewis was more than an icon or someone that I read about in books. I was a young, Black woman who […] 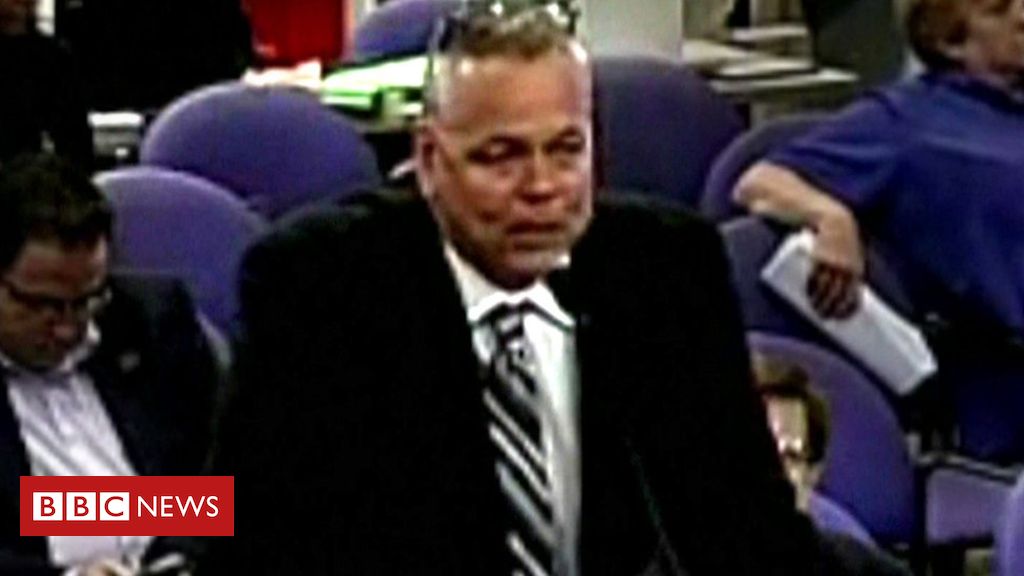 President Donald Trump will participate in a separate private event at the new Civil Rights Museum in Jackson, Mississippi, on Saturday morning, […]