MOSCOW (AP) — Two Russian cosmonauts ventured out of the International Space Station Wednesday on a spacewalk to prepare for the arrival of a new Russian module.

It’s the first spacewalk for both Oleg Novitsky and Pyotr Dubrov, who arrived at the space station in April, and it’s expected to last about 6 1/2 hours.

The two needed to get the space station ready for the undocking and disposal of the Pirs docking compartment, which will be replaced later this year by the new Nauka (Science) multipurpose laboratory module.

They have already replaced a fluid flow regulator and also need to replace biological and material science samples on the exterior of the Russian modules. 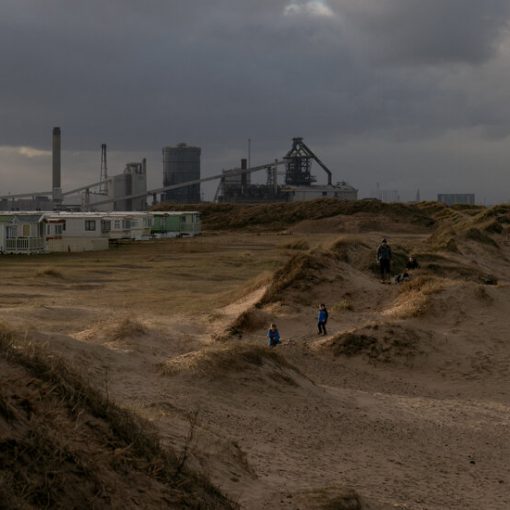 During more than three decades in the oil and gas business, Andy Lane has managed the construction of enormous facilities for extracting […]

Researchers have examined diving habits and behavior around Eilat’s natural and artificial reefs. According to study, the average diver density at the […] SPOKANE, Wash. (AP) — Scientists removed 98 so-called murder hornets from a nest discovered near the Canadian border in Washington state over […] 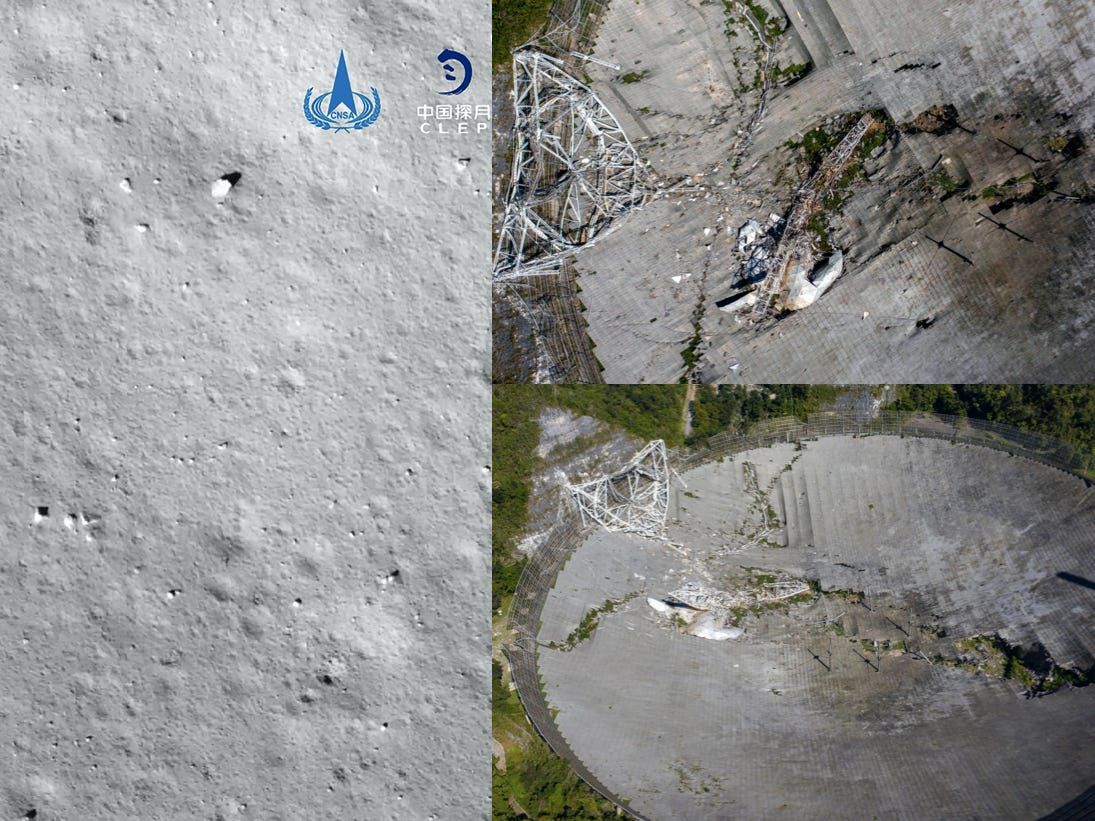