A drunk man who couldn’t resist picking up an ornamental flamingo from someone’s garden and taking it home with him has seen the error of his ways.

In a heartwarming tale of rehabilitation, the embarrassed bird-burglar knocked on the victim’s door for a mea culpa.

He handed back the flamingo, saying he couldn’t actually remember taking it but was very sorry.

We’re just imagining him waking up with a three-foot fake flamingo in his bedroom now, asking himself ‘Whaaat….?’

The incident was captured on CCTV showing the man pinch the pink bird from decking in the front garden, while smoking a cigarette, in Dunfermline, Fife.

Video went viral in the local area, with over 60,000 people watching the daylight ‘theft’. 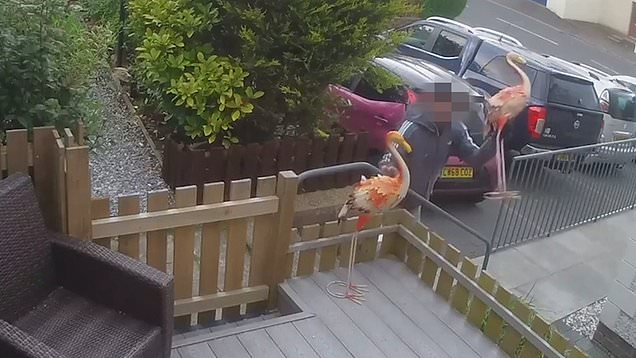 One of the culprit’s relatives showed it to him, along with the hundreds of social media comments about it.

He then decided to fess up and face the consequences.

‘There was a knock at the door and a very embarrassed man holding the missing flamingo,’ said Coreen Wrightman, who had probably been wondering if her garden gnomes would be next.

She had been confused by what had happened, but checked her CCTV camera and realised the bird had been taken metres from where she had been in a summer house at the time.

‘He was very apologetic saying that he couldn’t remember stealing the bird as he was drunk and he was really sorry,’ she said.

‘Fair play to him, I suppose, he could have just chucked it in the garden but he faced up to his wrongdoing and was at least man enough to knock on the door and apologise in person.’

Coreen’s husband, William, had bought a pair of metal flamingos as a present to decorate the couple’s caravan, Shell Beach, in Elie and had brought them home for the winter.

The stolen bird is now back with its mate in the garden.

‘No be the first time I took a bird home and regretted it in the morning,’ one man quipped on Facebook.

Police have not been notified. 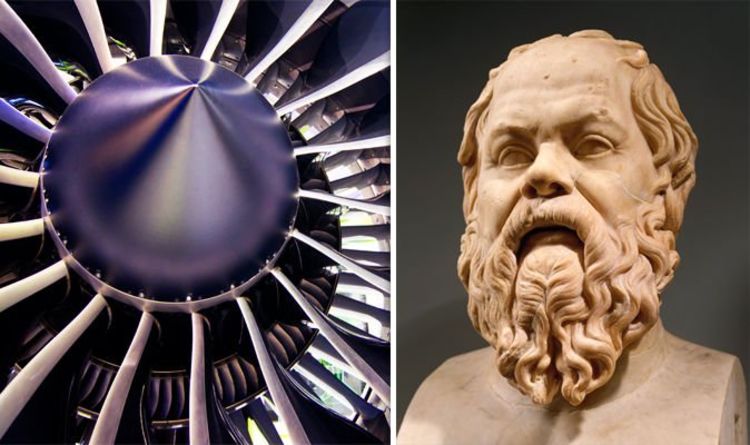 The Ancient Greeks, whose civilisation peaked between 500 BC and 300 BC, were renowned for being well ahead of their time. But […] 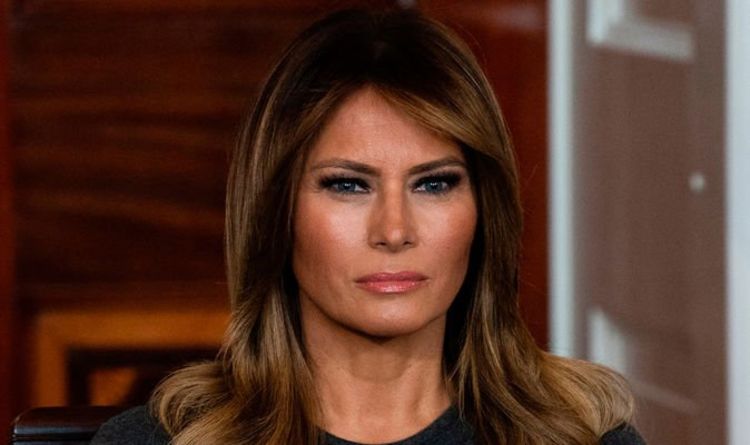 In an email seen by express.co.uk someone claiming to be Mrs Trump declares that the receiver could be in line to receive $18million (£13.9million). […] 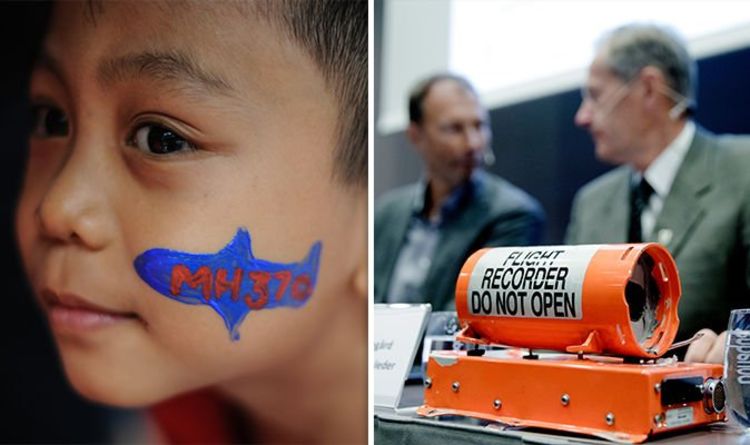 After the missing Malaysia Airlines jet vanished on March 8 2014 along with 239 people, investigators used satellite data to calculate it […] 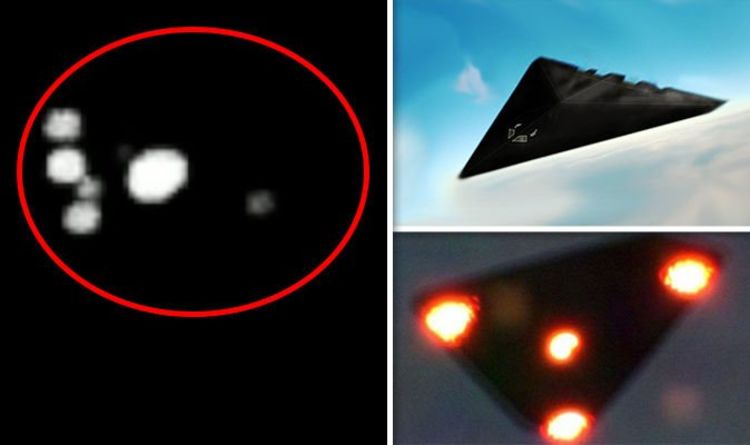 A recent jump in the number of sightings of alleged TR-3B aircrafts has sparked a panic among online conspiracy communities. Experts fear […]