Pro-Palestine protesters scaled a Bronx bridge during a Memorial Day rally — as dozens more took to the streets, waving flags reading “stop the ethnic cleansing” and clashing with cops.

Photos from the Monday demonstration show a handful of demonstrators standing on top of a bridge at White Plains Road and East Tremont Avenue, as the rest of the group gathered in support below.

The group then made its way through the Little Yemen neighborhood, chanting, “From the river to the sea, Palestine will be free!” video shows.

Protesters held various signs, including, “Defend the Palestinians! For a Socialist Federation of the Middle East!”, “Stop US aid to Israel”, “Stop the zionist annexation”, and “Stop the ethnic cleansing.”

One man was also seen standing on top of a stoplight at Morris Park Avenue, waving the Palestinian flag.

The NYPD could not immediately confirm how many arrests were made.

Video posted to Twitter by user Yousef NH shows several officers tackling a man down to the ground.

“NYPD is arresting people protesting the arrests made during the pro Palestine protests last two weeks,” the caption said.

“Don’t hit him!” people can be heard yelling. “You’re gonna break his arm!”

Another video posted to YouTube by FreedomNewsTV shows dozens of protesters gathered outside the 41st Precinct in support of those arrested.

The protest came nine days after a May 21 ceasefire was brokered between Israel and Hamas in Gaza, following the 11-day conflict.

Hamas had fired over 4,000 rockets toward Israeli cities during the fighting, while Israeli warplanes struck some 1,000 targets in Gaza. Nearly 300 people were killed in the fighting, the vast majority of them Palestinians in Gaza. 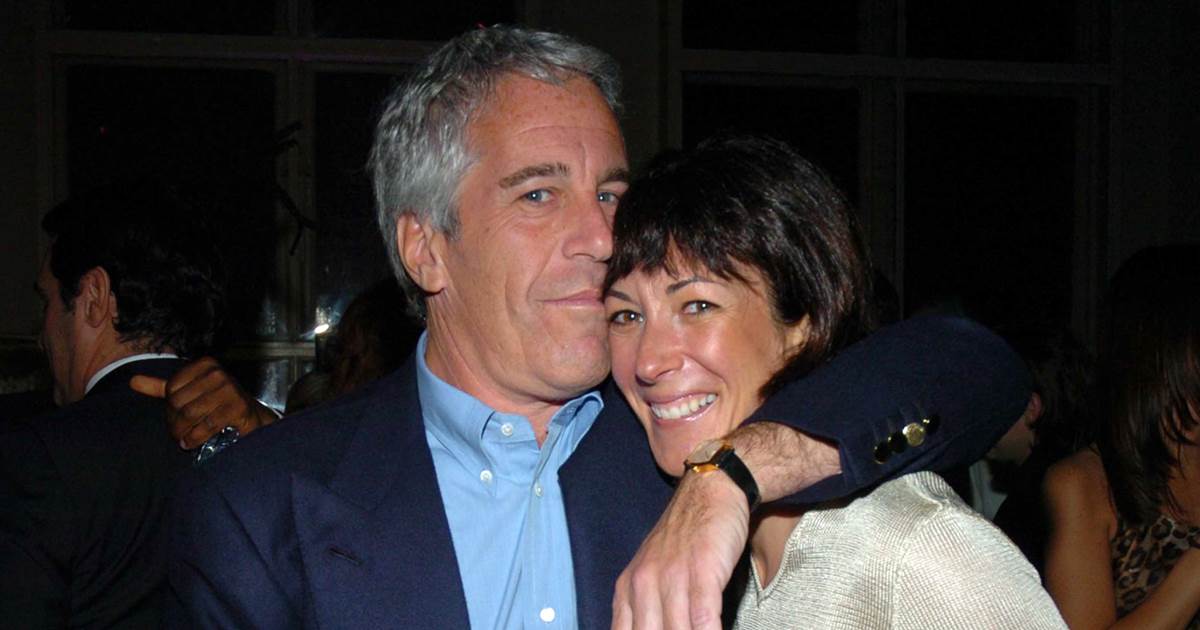 Robert Forster, the actor who was nominated for an Oscar for his portrayal of bail bondsman Max Cherry in the Quentin Tarantino […] 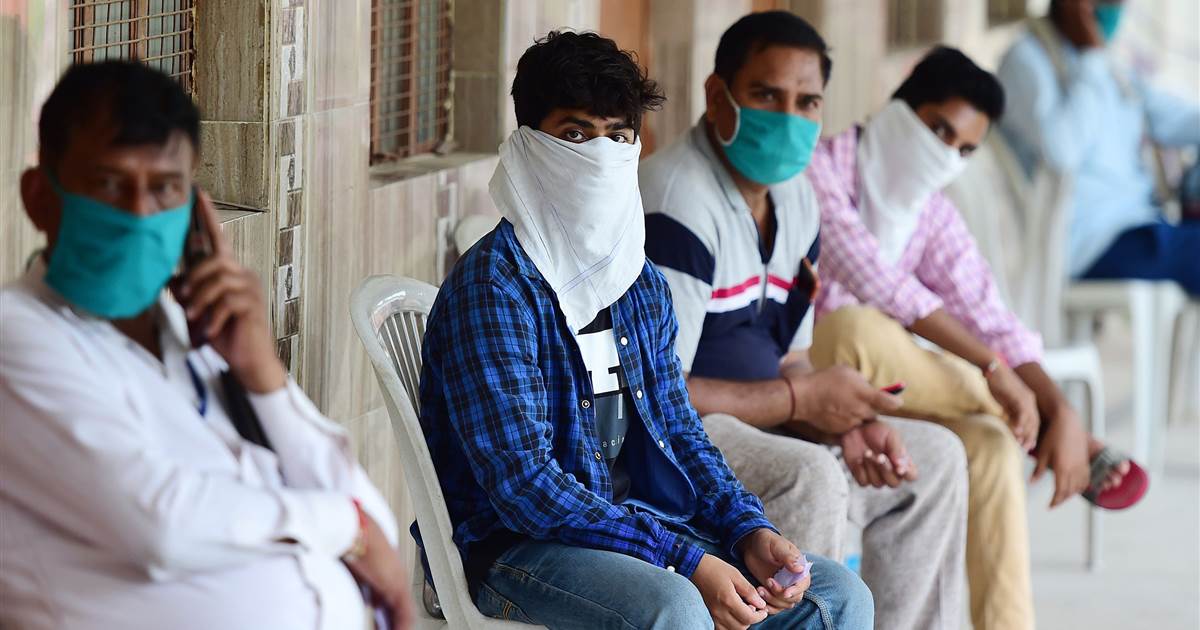 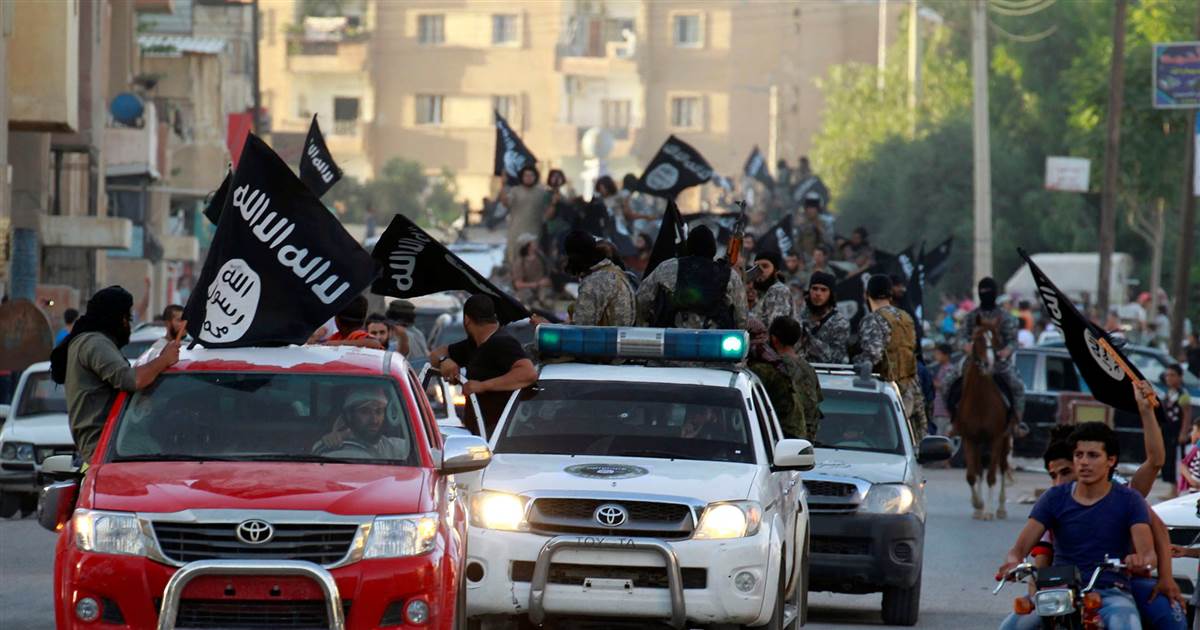