OECD’s incoming Secretary-General and former Australian Finance Minister Mathias Cormann delivers a speech at a handover ceremony during which he takes on the role of Secretary-General of the Organisation for Economic Co-operation and Development (OECD) from outgoing Secretary-General Angel Gurria at the OECD headquarters in Paris, France, June 1, 2021. Ian Langsdon/Pool via REUTERS

The new head of the Organisation for Economic Cooperation and Development said the Biden administration’s approach to a global minimum corporate tax has been a game changer and that he is optimistic consensus will be found.

Asked whether he thought an agreement on corporate tax could be reached before year-end, OECD Secretary-General Mathias Cormann said: “I think that we are in a much better position than we were towards the end of last year.”

“I am quietly optimistic that with the level of goodwill that was demonstrated by all during the meeting today, if we can continue to carry that forward, there will be an opportunity for a sensible consensus,” he added following an OECD ministerial council meeting. 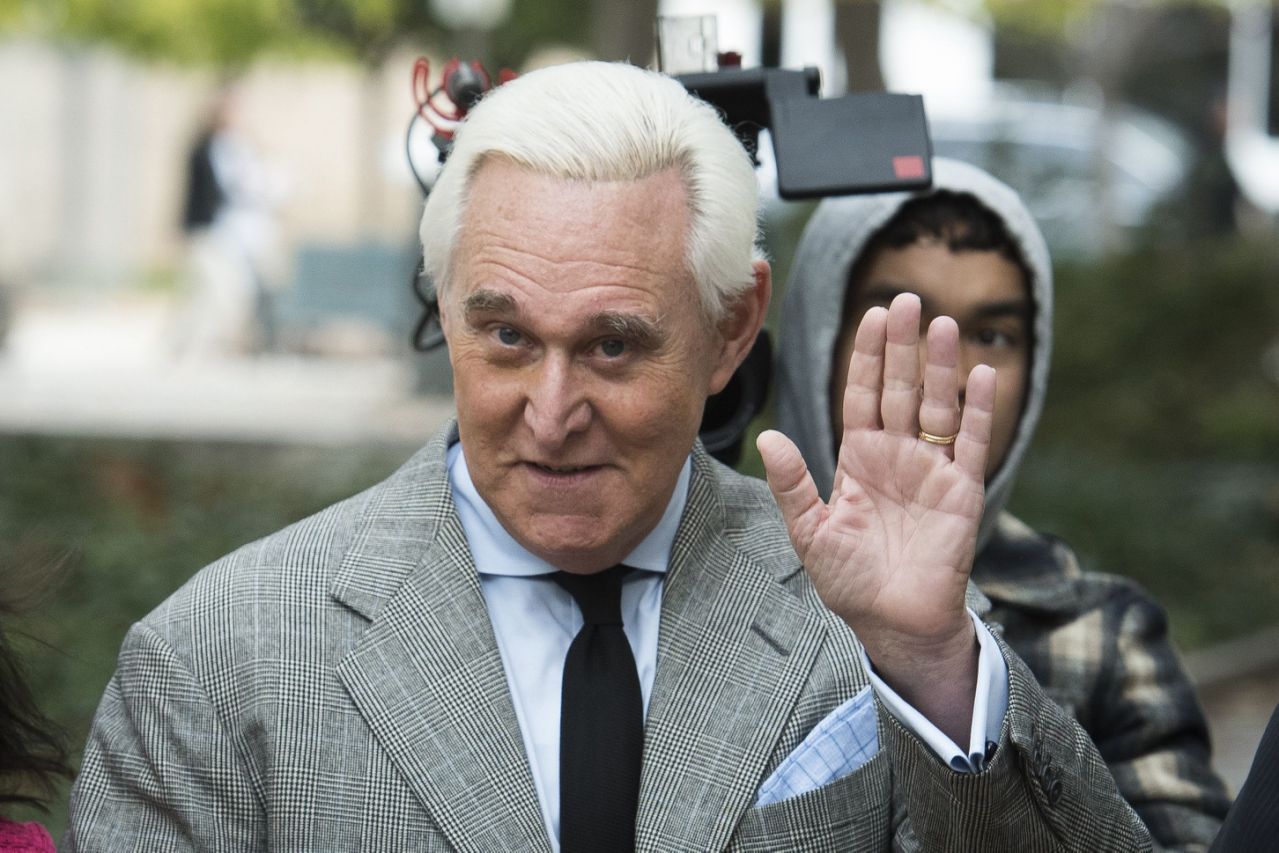 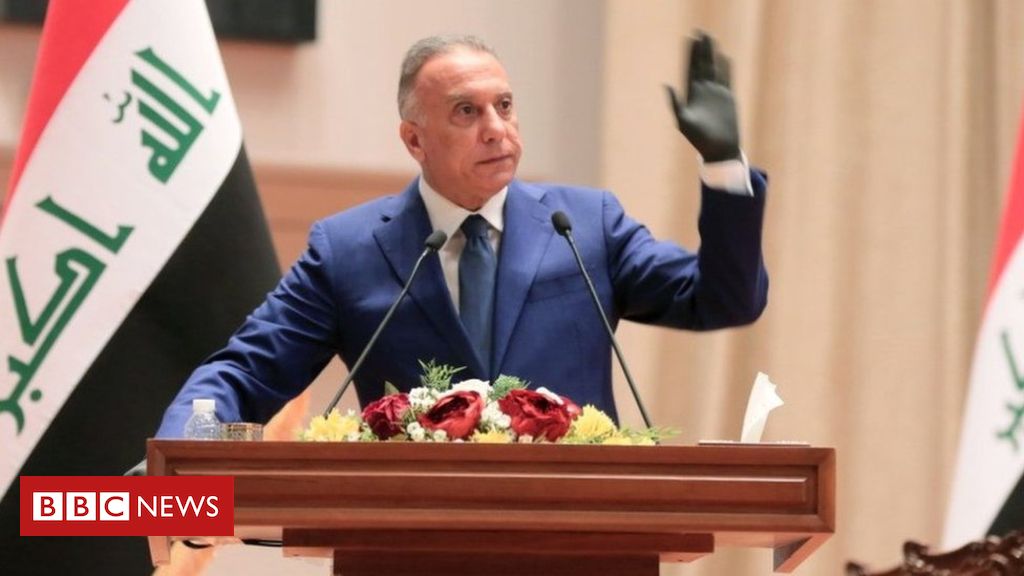 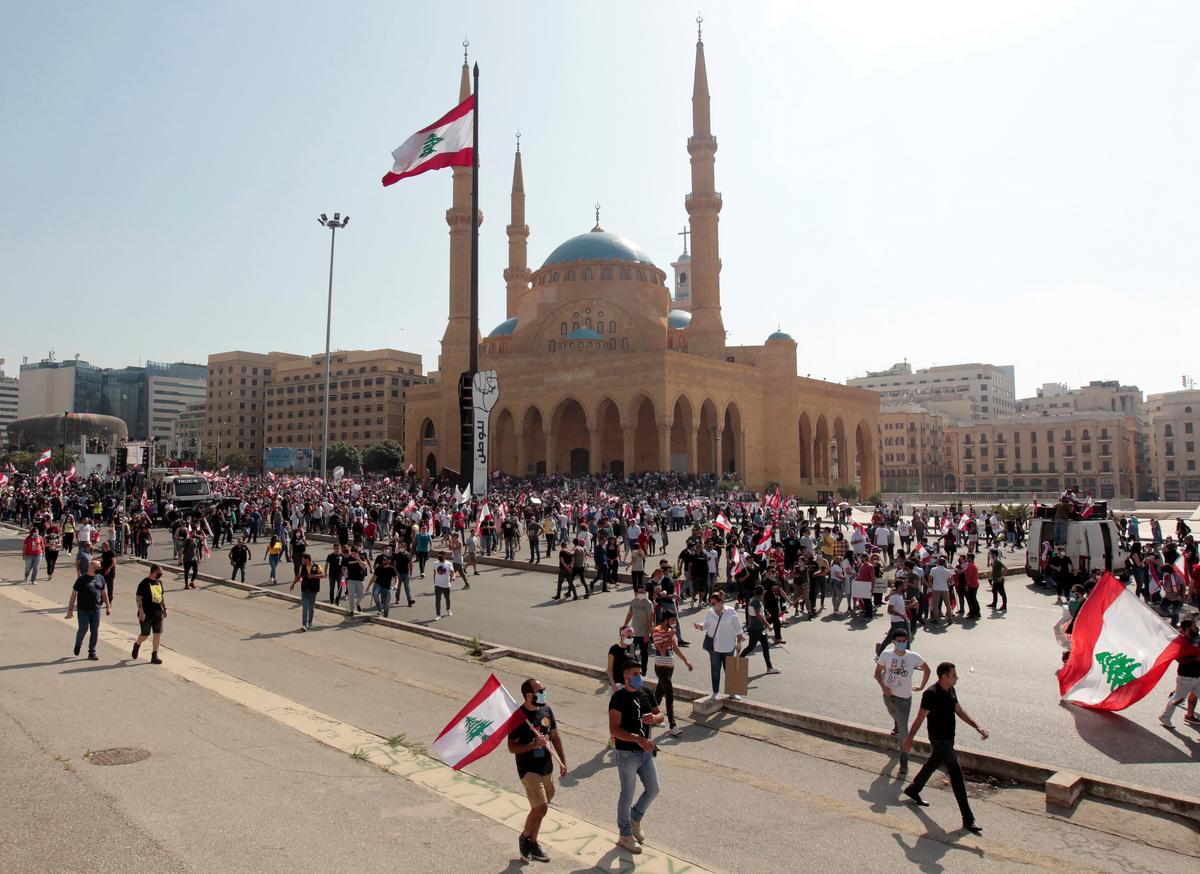 Demonstrators gather as they hold Lebanese flags during a protest against the government performance and worsening economic conditions, in Beirut, Lebanon June […]