Skip to content
Osaka’s departure from the tournament follows her decision not to participate in any media conferences at Roland Garros, initially citing mental health reasons.

She has since revealed that she “suffered long bouts of depression” after winning her first grand slam title in 2018.

Fellow sports stars including Usain Bolt, Kyrie Irving and Venus Williams slso showed their support for Osaka by commenting on her Instagram post, with the latter writing, “So proud of you. Take care of yourself and see you back winning soon!”

During her post-match media conference 23-time grand slam champion Serena Williams said: “The only thing I feel is that I feel for Naomi. I feel like I wish I could give her a hug because I know what it’s like. Like I said, I’ve been in those positions.”

However, other tennis stars have said media duties are part and parcel of the job.

She added that there were moments when the media needed to be more empathetic.

World No. 5 Sofia Kenin acknowledged the pressures of being a young athlete in the spotlight, but said, “This is what you signed up for.”

“This is sport. There’s expectations from the outside, sponsors and everyone. You just have to somehow manage it,” Kenin added.

Osaka’s withdrawal has sparked questions about the relationship athletes have with the media, and whether or not press conferences operate at the expense of their mental health.

“I am not a natural public speaker and get huge waves of anxiety before I speak to the world’s media,” Osaka said in her statement online.

In the Guardian, Jonathan Liew described media conferences as “no longer a meaningful exchange” but rather “a cynical and often predatory game,” where athletes are subjected to “intimate questions in the least intimate setting.”

“The immaturity, preciousness and hypocrisy of Naomi Osaka leaves me speechless,” wrote Will Swanton in the Australian.

“Having told everyone to speak out against the injustices of this world, she’s decided to clam up, refusing to do press conferences at the French Open … while being happy enough to pocket the millions of dollars in prize money being offered by the very tournament and government body she’s flipping the bird to.”

Traditional press in the age of social media

However, some have pointed out the way Black women scrutinized when revealing their mental health difficulties to the media, drawing parallels between Meghan Markle’s treatment by the British tabloids.

Osaka’s withdrawal also poses a wider debate of whether or not athletes still need traditional media in the age of social media.

Press conferences and other long-established media environments are no longer the only way for athletes to get their voice out there, with online platforms creating an avenue for players to communicate directly with fans, and control their own narrative. 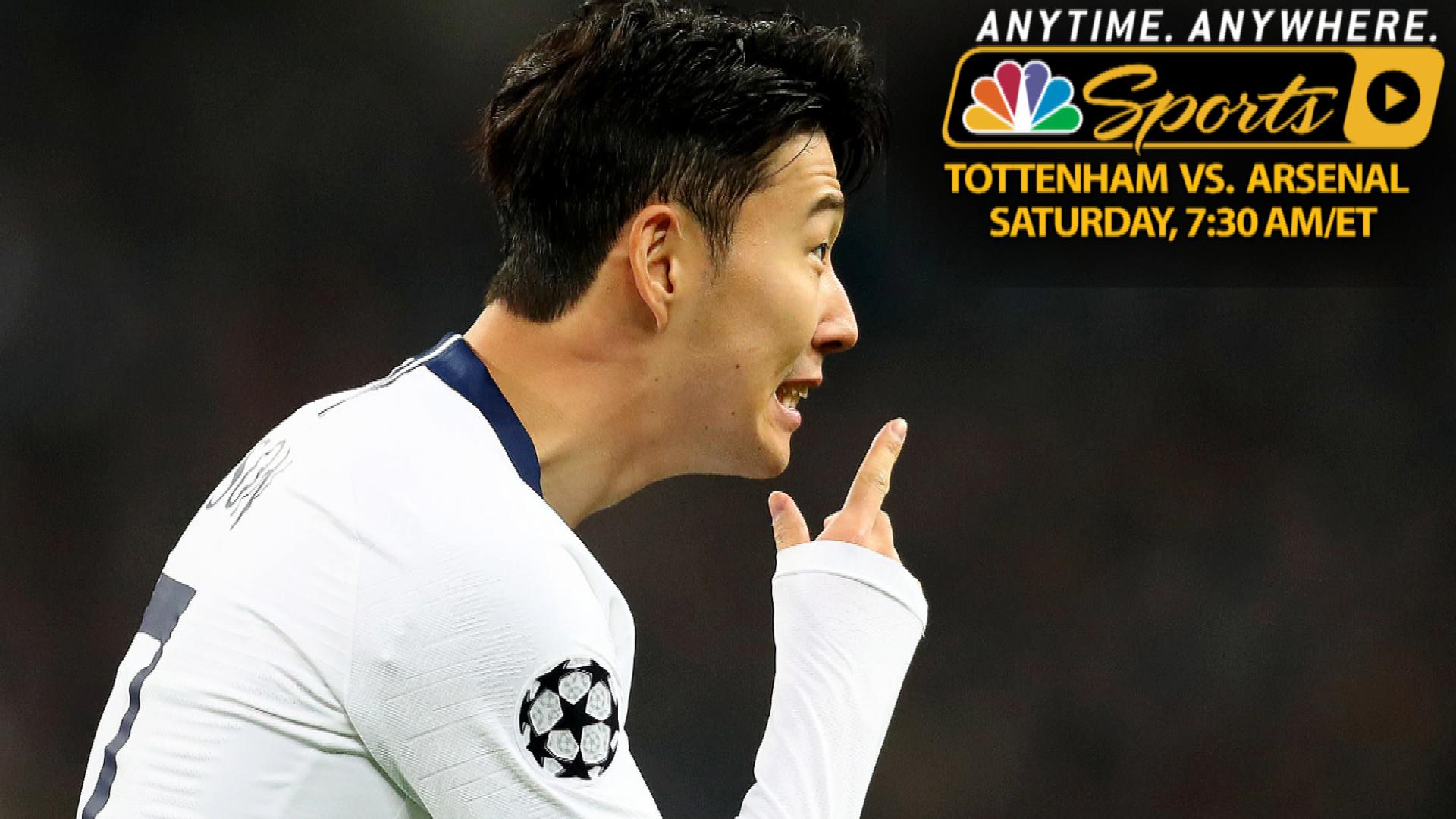 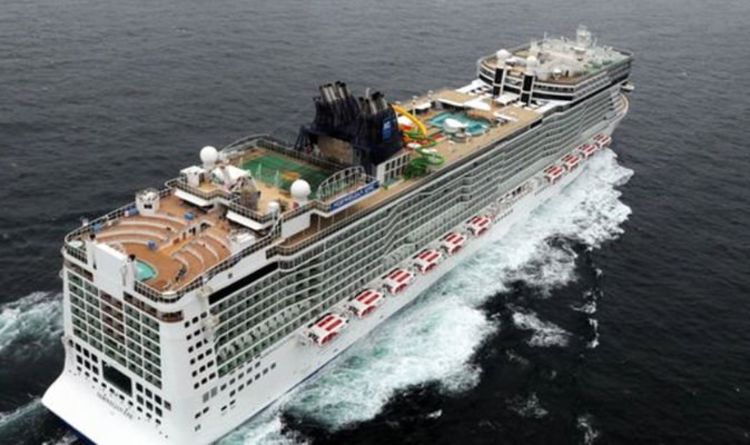 According to reports, the teenager was last seen wearing “pink pyjamas” before she plunged into the sea. The missing girl is thought […]