Joe Jonas shared a funny TikTok video that showed his wife Sophie Turner’s hands using a jade facial roller on his skin as he sat down and relaxed.

Joe Jonas, 31, shared the secret to his awesome-looking skin: his wife Sophie Turner! The singer took to TikTok to share a video that showed the 25-year-old actress using a jade facial roller to massage the skin on his face as he sat down and enjoyed the process. Although the loving wife didn’t show her face in the clip, her incredible engagement ring could be seen on her finger as she rolled the tool over her hubby’s cheeks and chin area.

The soundtrack Joe chose to play over the video talked about “aging gracefully” in your 30s. “If you are 30 or older duet this or use this sound and let’s show the younger generation what it means to age gracefully,” a voice could be heard saying.

Once the Jonas brother shared the hilarious post, his fans were quick to point out how well he looked and even gave Sophie props. “Sophie keeping you looking young,” one fan wrote while another commented that he’s “aging like a fine wine.”

Before Joe’s latest eye-catching video, he made headlines with his brothers Kevin Jonas, 33, and Nick Jonas, 28, when they reunited as the Jonas Brothers at the Billboard Music Awards on May 23. The trio performed their new single “Leave Before You Love Me”, which also features DJ Marshmellow. They also closed out their time on stage with a medley of their past hits, including “Sucker” and “Only Human.”

Before the big moment on stage, Joe celebrated his two-year wedding anniversary with Sophie last month. The blonde beauty shared cute and cheeky photos of the two of them together in an Instagram tribute on the special day and included a hilarious caption. “Happy 2 year Vegas Wedding anniversary to this big ol hunk of man meat ❤️ 🥩 ⛪️,” it read.

Joe also took to Instagram to share photos of him and Sophie, including various ones where they shared PDA while fully clothed in a pool. “Married as [email protected]$K for 2 years! Love you bub @sophiet,” he wrote alongside the post. 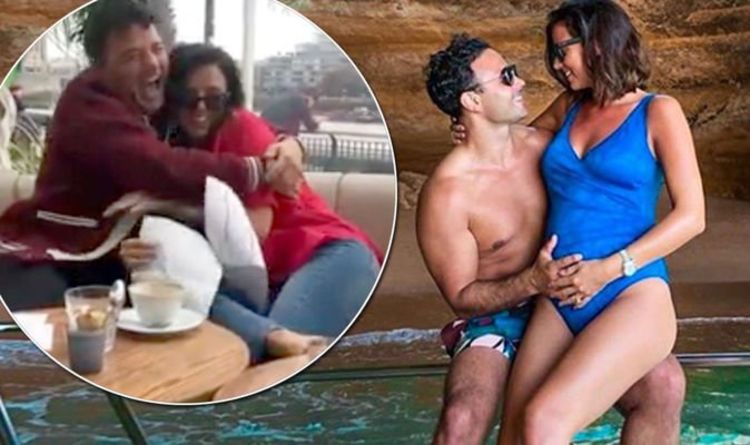 Pregnant Lucy Mecklenburgh, 28, took to Instagram this morning to share an adorable gender reveal video with her 1.5 million followers. The […] 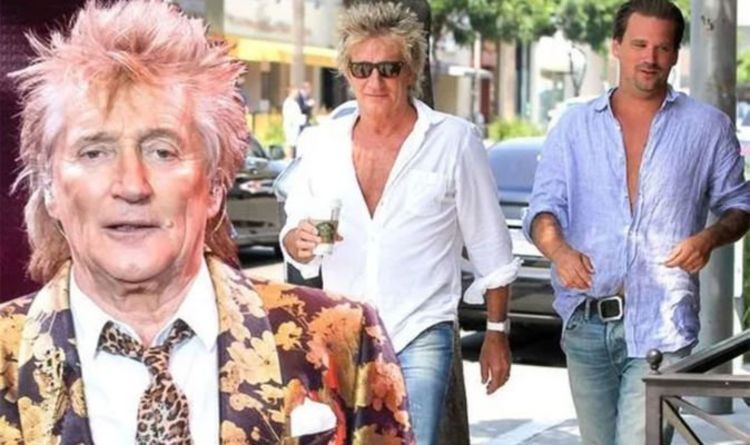 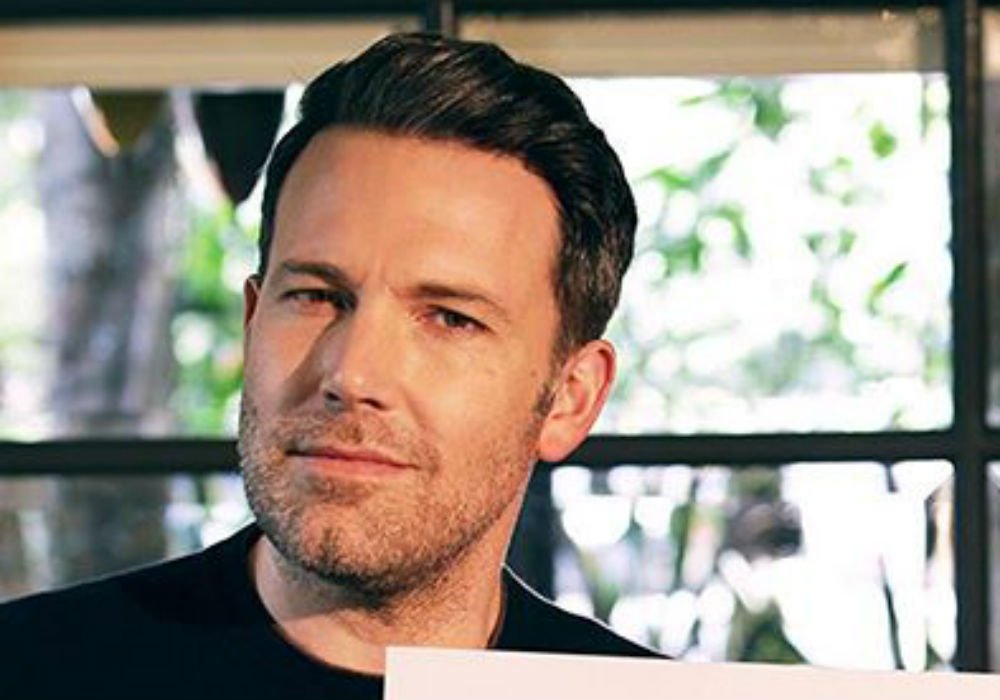 After cameras caught Ben Affleck stumbling out of a Halloween party in Hollywood over the weekend, reports that he had fallen off […] 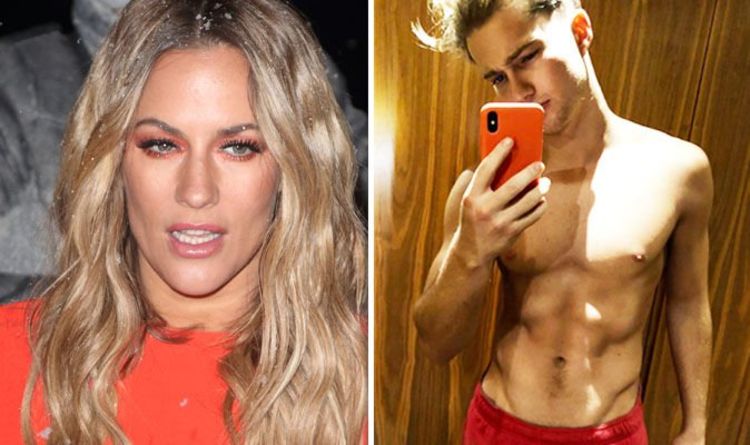 AJ Pritchard, 24, made headlines after he was spotted cosying up to Love Island presenter Caroline Flack, 39, during the after party […]