This article is part of the Guardian’s Euro 2020 Experts’ Network, a cooperation between some of the best media organisations from the 24 countries who qualified. theguardian.com is running previews from two countries each day in the run-up to the tournament kicking off on 11 June.

It’s early 2018. Jérémy Doku is about to turn 16, but Liverpool get the big guns out to convince a young, pacy winger from Anderlecht to move to Merseyside. They invite him for an introduction to the club. Doku flies in with his parents David, a Ghanaian immigrant who had moved to Belgium in 1993, and Belinda.

A club representative gives the Antwerp-born kid a tour around Anfield. Their next stop is Melwood. It is there that the stars come out. Jürgen Klopp has a chat with player and parents. Dad David says: “He explained to us that Jérémy could potentially replace Mané in a few years.”

The then Liverpool Under-19s manager Steven Gerrard calls them into his office and shows him some video footage. Mo Salah hands him a shirt. Sadio Mané, Gini Wijnaldum and Doku’s countryman Simon Mignolet walk by and have a few words with him.

His parents get shown around a school. They visit a house where they could possibly live. They negotiate the salary that they have in mind. They are overwhelmed. Everything is in place at Liverpool, from the football project to the financial side. They see their kid as a future Red.

Doku himself is less impressed. He doesn’t feel a lot for a move to England. Barcelona are the team of his dreams – he still picks them on Fifa21. His eyes only start blinking when his parents announce that it’s time to go back home: “I really look forward to train with Anderlecht again tomorrow,” he says.

Anderlecht are convinced that they will lose Doku to Liverpool. They have even given the English club official permission to talk to the player. It is part of the negotiations over a loan move of Lazar Markovic to the Brussels club in January 2018. Anderlecht’s general manager, Herman Van Holsbeeck, bends under the pressure. A deal with Newcastle over Aleksandar Mitrovic has stalled a few hours before the transfer deadline. They make a last-minute attempt for the Serbian winger Markovic, who is no longer in Klopp’s plans. To get Liverpool over the line Van Holsbeeck agrees, with a Doku clause in the loan deal.

It’s a risk but Anderlecht haven’t given up on Doku just yet. Their head of youth development, Jean Kindermans, makes a call to the former Anderlecht player Romelu Lukaku, the first big Belgian star to come through their Purple Talents Project in 2009. Kindermans asks Lukaku if he would like to shoot a short video to convince Doku to stay.

Lukaku tells Doku that it’s better to shine in the Belgian league first before moving to a big club. It’s the path that Lukaku has followed himself: he established himself at Anderlecht as a top scorer before he crossed the channel to join Chelsea at the age of 18. The video message takes away the last doubts. Doku signs a professional deal with Anderlecht.

The winger is 16 years and six months old when he makes his debut for the first team, as a substitute against Sint-Truiden in November 2018. The return of Vincent Kompany to Anderlecht as a player-manager in the summer of 2019 accelerates his development. As the club are financially in muddy waters they put all their money on their youth prospects. Doku impresses with his pace and dribbling skills in a pre-season friendly against Benfica. He consequently starts the first league game of the new season.

Doku shows glimpses of his talent but also a lack of efficiency and consistency – typical for young players. His interesting profile also catches the eyes of the national manager, Roberto Martínez, and his scouts. They soon start considering him a potential stand-in for the captain, Eden Hazard, who is struggling with injuries since his move to Real Madrid.

On 5 September 2020, three months after his 18th birthday, Martínez hands Doku his debut for Belgium against Denmark. A few days later he even features in the starting XI against Iceland. After a very difficult first half where he fails to impress, he manages to score a late goal in which he shows all his qualities: pace, skills and unpredictability. The world has seen it too.

The scouts of Rennes have been aware of his abilities for a while, but the French club decide to jump the gun. They know about Anderlecht’s financial struggles – a loss of €63m over two years on a budget of €170m. They convince him with the promise of Champions League football. Doku, as the national manager has told him, needs European games to develop. Anderlecht had not qualified for a European competition in two consecutive years and need the money urgently. The €27m transfer fee makes him Rennes’ record signing. He erases Youri Tielemans (€25m to Monaco in 2017) from the history books as Anderlecht’s most expensive ever outgoing transfer.

In his first season in Ligue 1 the record signing Doku has established himself as a starter, but there have been ups and downs. His stats aren’t amazing, but the club see through them. “It was time to make the next step”, Doku told HLN. “You don’t play against a Neymar or an Mbappé in the Belgian league. My stats are what they are. I didn’t score a lot in Belgium either – I’m a not Zlatan.”

Julien Stéphane, sacked as Rennes manager in March, agrees: “I was immediately charmed by his positive attitude. He is very eager to learn. He listens to a manager. He adapted very well. That’s why I kept playing him. He only struggled for a while because he couldn’t score.”

Martínez knows and is a fan: “Doku has something special.” At Liverpool the scouts had seen it too.

At least eight people were shot, two fatally, when gunmen opened fire during a music video shoot in a parking lot Friday […] 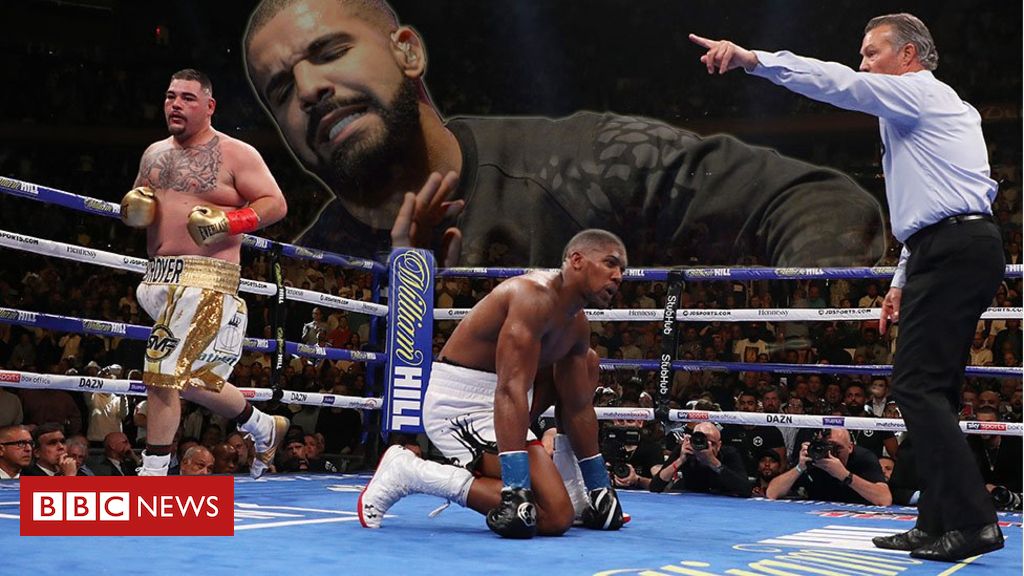 Widespread evacuation orders have been triggered along the central coast of Texas ahead of Hurricane Harvey’s arrival tomorrow. The City of Houston […] 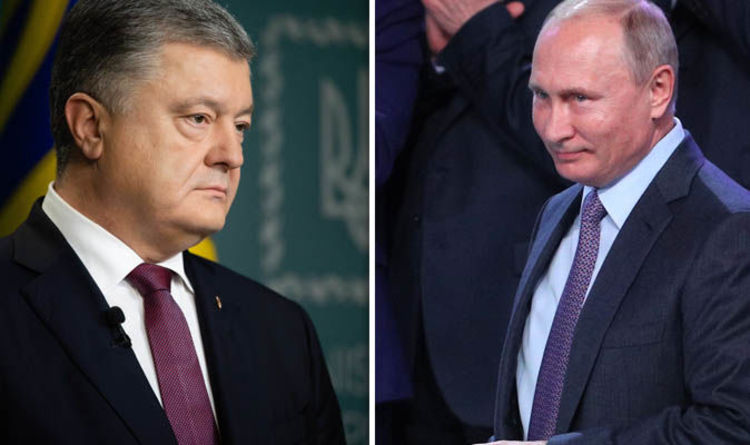