Here is a timeline of events that led to the emerging coalition deal between centrist Yair Lapid and the far-right Naftali Bennett, and what happens next.

March 23, 2021 – Israel holds its fourth inconclusive election in two years. As in every previous vote, no party won a majority in the 120-seat parliament. Netanyahu’s right-wing Likud emerges as the biggest party.

May 5 – Rivlin turns to Lapid, who tries to form a “government of change” from an unlikely coalition of right-wing, centrist and leftist parties.

Such a coalition would be fragile and require outside backing by Arab members of Israel’s parliament, who oppose much of the right-wing agenda of some in the group.

May 10 – Fighting erupts between Israel and Hamas in Gaza, and unrest breaks out in many mixed Jewish-Arab cities in Israel. Coalition talks break down.

May 30 – Bennett announces he will join centrist rivals to unseat Netanyahu.

June 2 – The deadline for Lapid to announce whether he has formed a majority coalition is at midnight on Wednesday.

If he fails, the president turns the mandate to pick a nominee over to the Knesset, Israel’s parliament. Those could include Netanyahu, even though he has already had a shot.

June 23 – If no nominee is chosen within 21 days, or if the nominee does not manage to form a government, parliament automatically dissolves and an election is held within 90 days. 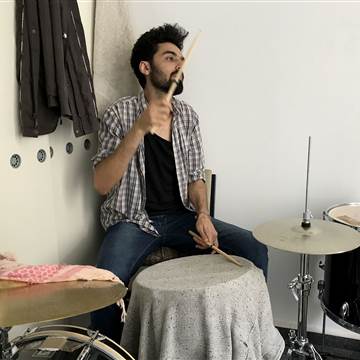 Covid-19 has been blamed for a spike in avalanche deaths, with experts saying skiers are going off-piste to avoid crowds and ignoring […] 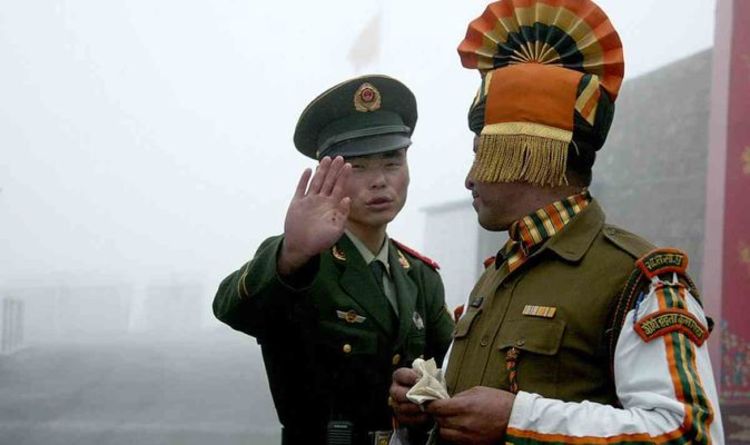 The South Pangong region of Eastern Ladakh is the scene of an intense build-up of infantry and armour by both sides. The […] 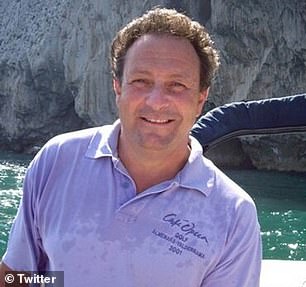