Limiting the Penguins’ top line of Sidney Crosby, Jake Guentzel and Bryan Rust was key to the Islanders’ first-round series victory, but the Bruins’ first unit is shaking out to be an entirely different animal.

The Perfection Line, as the combo of Brad Marchand, Patrice Bergeron and David Pastrnak is often called, not only won the opener of this second-round playoff series behind Pastrnak’s hat trick, but also erased the Islanders’ two-goal lead in the third period of Game 2 on Monday night with goals from Bergeron and Marchand to force overtime.

Just when it looked like the Bruins trio had spearheaded another triumph, Casey Cizikas, the center of the Islanders’ own trademarked Identity Line (also including Matt Martin and Cal Clutterbuck), came through on a breakaway at 14:48 of the extra period for the 4-3 win that knotted the series at one game apiece.

“They’ve got three of their better players on one line and they’ve become the perfection line,” Islanders head coach Barry Trotz said Tuesday, an off day for the team. “Casey and them … you’re not gonna say that they’re superstars, but they give a blue-collar identity to our team.

“I think Boston has the same thing, they have a blue-collar identity that’s part of their DNA and it’s part of our DNA.”

Before the second round even began, Trotz said he felt the line of Marchand, Bergeron and Pastrnak is the best in the NHL. They certainly proved him right, combining for three goals, three assists and 19 shots on goal in Boston’s 5-2 victory in Game 1.

Trotz noted after that loss the Islanders would have to challenge the Bruins’ first line more, pointing out that his players “backed off and they’re going to make plays through you.” He added it would take all six of the Islanders on the ice, including the goaltender, to stifle those three.

While the Islanders were the better team for a majority of Game 2, that didn’t stop the Bruins’ stars from powering through in the final 20 minutes to give their team a fighting chance, just as Trotz said they would.

First, Bergeron’s shot found the back of the net as Islanders goalie Semyon Varlamov was screened by defenseman Noah Dobson. Less than five minutes later, while the Islanders were serving a too-many-men penalty caused by Josh Bailey, Marchand sniped one just inside the far post to make it a 3-3 game.

Still, Trotz was satisfied with how the Islanders contained the Bruins’ top unit in Game 2, in comparison to the series opener.

“I think we stayed on top of them, we were on our toes better rather than backing up and giving them time and space,” he said. “We eliminated their time and space a little bit better. There was no secret formula in terms of system or anything, it’s just that we didn’t back up on them. We got our gaps, we played them stronger one-on-one and collectively as a group of five. Time is running out, officials have warned, with Iran facing a presidential election and a treaty expiration in the next few months. […] 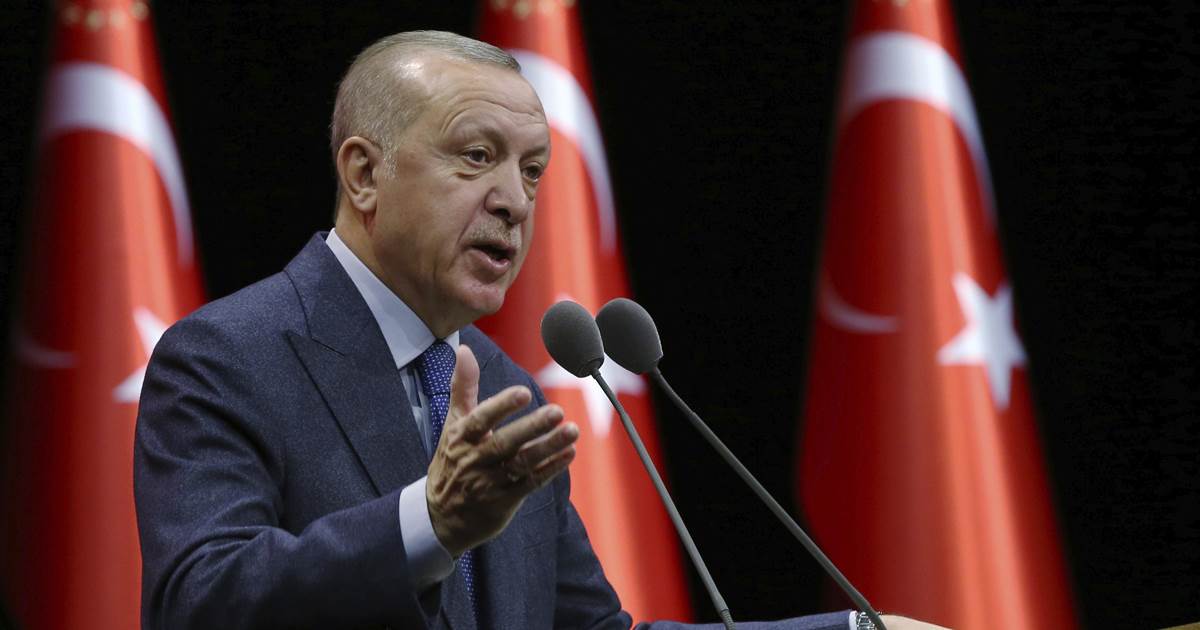 ANKARA — Turkey’s military will strike Syrian government forces by air or ground anywhere in Syria if another Turkish soldier is hurt, […]