As the fallout from Naomi Osaka’s decision to withdraw from Roland Garros continued, Osaka’s fellow athletes rallied behind her to offer their support. Shortly after her first round win over Irina Camelia Begu on Monday night, Serena Williams said she empathised with Osaka: “The only thing I feel is that I feel for Naomi,” she said. “I feel like I wish I could give her a hug because I know what it’s like. Like I said, I’ve been in those positions. We have different personalities, and people are different.

Others responded directly to Osaka on social media. NBA guard Kyrie Irving, who himself has been fined a total of $60,000 for skipping media obligations this season, commented: “We are all with you Queen. Just be you, that will always be enough.” Meanwhile, Stephen Curry said: “You shouldn’t ever have to make a decision like this – but so damn impressive taking the high road when the powers that be don’t protect their own. Major respect.”

Osaka had announced in a statement last week that she would not conduct her press obligations during the tournament, a decision that led to six days of attention and widespread discussion across the internet.

After Osaka defeated Patricia Maria Tig on Sunday to reach the second round, the grand slam tournaments announced that they would fine her $15,000 and warned that she could receive an even harsher punishment for repeated offences including possible expulsion from the tournament. A day later Osaka announced her withdrawal, revealing that she has suffered “long bouts of depression” and anxiety from attending press conferences.

The events have also led to a discussion about the utility of press conferences. Speaking on the BBC Radio 4 Today programme, British player Laura Robson explained the obstacles that players face during their mandatory post match press conferences: “It can be really difficult and when you’ve come in after a loss and you’re already feeling bad about how you’ve played on court and then you’re reminded it in a question, it’s absolutely not easy so I totally understand why Osaka has had to withdraw for her mental wellbeing.”

Robson added: “At the moment we’re all just hoping that Osaka is OK, that she’s getting the help she needs and just taking her time for herself.”

That Osaka withdrew because she felt that her mental health was a distraction is a shameful moment for tennis. While Osaka’s initial announcement and communication was far from perfect, it was bold of her to challenge the system instead of simply accepting the way things should be done and it has led to numerous constructive conversations. Her underlying message was received with a clear lack of empathy from many quarters.

As Osaka noted in both statements, she has a good relationship with numerous members of the press and her candour has, ironically, always been a strong argument for the value of press conferences. Rather than this being the case of athlete and press clashing, Osaka has demonstrated the unique difficulties of these encounters that often occur during some athletes’ lowest moments and every person reacts differently. For some players, their thoughts and discomfort in the press room follow them home and it is logical that it can affect their mental health. Additionally, Osaka is also a black and Asian woman charged with fielding questions to an audience of majority white men, a dynamic that has led to numerous uncomfortable questions over the years.

With their heavy-handed statement, the grand slam tournaments have much to answer for. They responded to Osaka as if she was a threat, an all-too-familiar reception that black athletes receive when they step outside of the box. Osaka said that she expected to receive fines, as other players have received, and she was prepared to pay them and then discuss further solutions after the event. That should have been enough for the time being.

Instead, as the tournament finally began and interest in the story appeared to be waning, they escalated the situation by warning that by repeatedly skipping press conferences she could be defaulted or even risk suspension from future grand slam tournaments. They forced Osaka to choose between possibly incurring unprecedented punishments or facing the media she hoped to avoid. By putting such pressure on her, her withdrawal became a clear third option.

The press conference that the French Tennis Federation president, Gilles Moretton, held on Monday night further underlined just how badly the tennis authorities handled this situation. In a statement uttered from the press room, he wished Osaka “the quickest possible recovery,” as if depression is an injury that will heal shortly.

After he and his colleagues had postured about the importance of press conferences a day earlier, he left without fielding a single question. Ultimately, their behaviour reflected old institutions that are desperate to maintain control, uninterested in the human cost.

Let’s get a few emails in here. My apologies in advance for missing many of these during this morning stint; it going […] 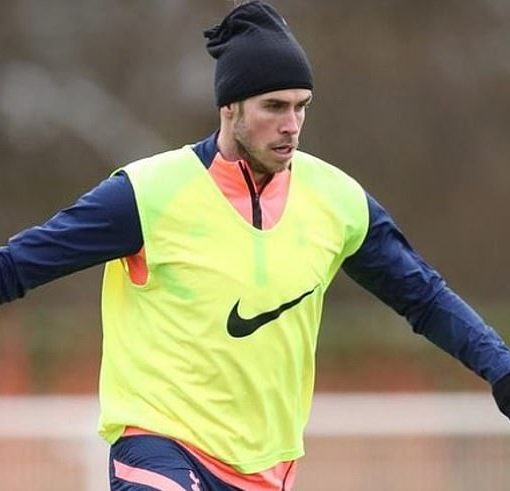 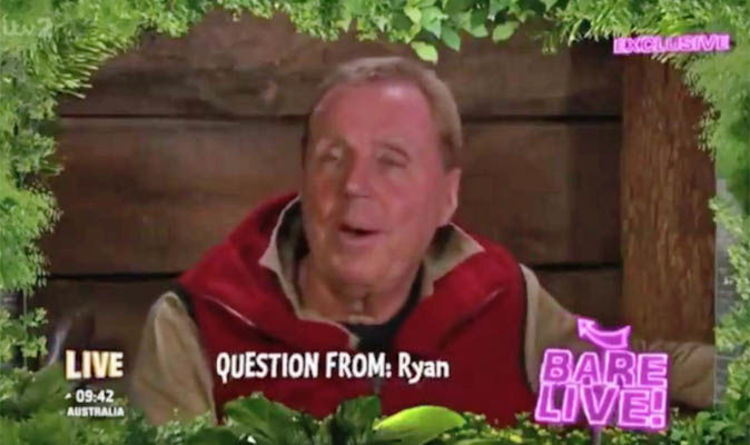 Redknapp has earned rave reviews for his spell so far Down Under. The 71-year-old has entertained the audience with stories about his […]