Over the weekend, someone uploaded an ancient trailer used to promote 2002’s Evolution Championship Series fighting game tournament, and boy is it something else.

As the first year the tournament series—which was previously known as Battle by the Bay—used the Evo name, you can tell they went all out in producing this video. It’s got everything: Enya, a Bible verse, “Duel of the Fates,” and tons of adult men looking very seriously at arcade cabinets.

“Amazing find,” community veteran Ryan “fubarduck” Harvey wrote on Twitter. “This was the first-ever U.S. event that had so many top Japanese players gathered for one event. Most attendees literally witnessed Japanese play for the first time.”

Jokes aside, this is super cool despite the overwhelming cheesiness. Seeing legends like Alex Valle, John Choi, and Justin Wong in their prime, not to mention old-school footage you probably can’t find anywhere else, really drives home how far the fighting game community has come. Just look past the demo disc-level video quality, they weren’t working with much back in those days. 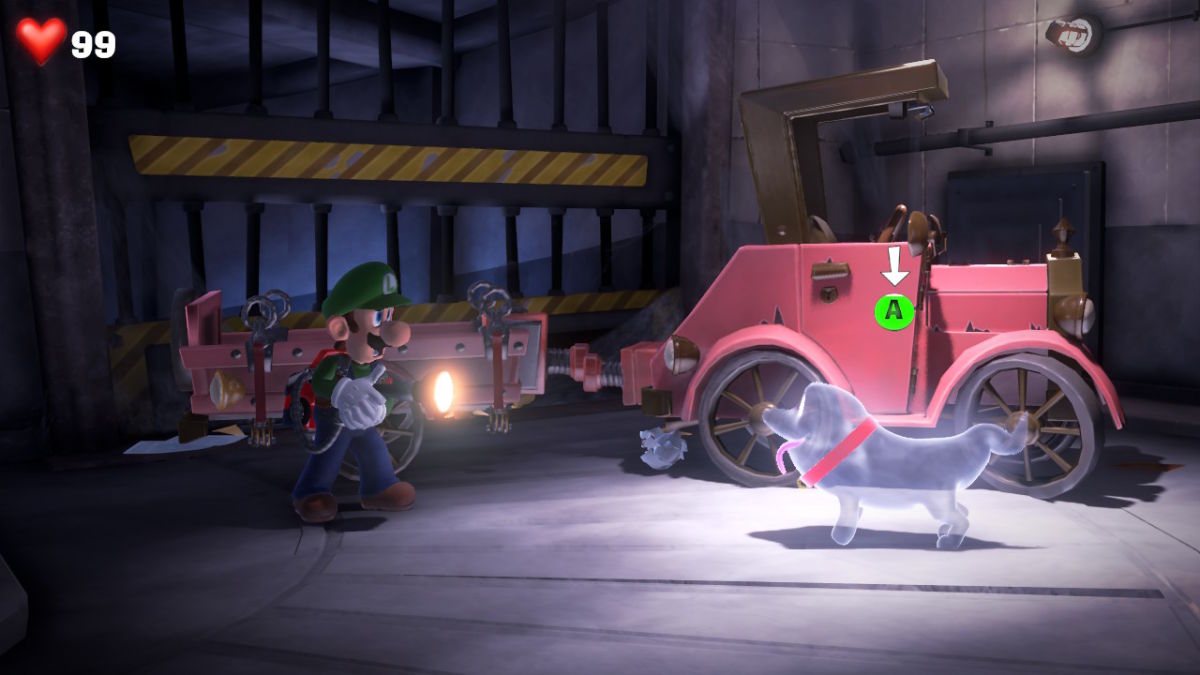 Luigi’s Mansion 3 is a fun game with a default control scheme that doesn’t work as well as it should. Thankfully, there’s […] 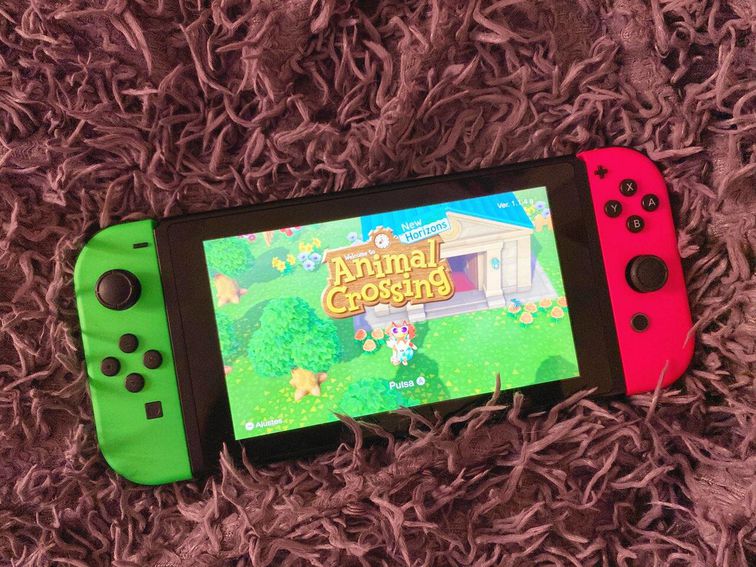 Being stuck inside isn’t so bad if you have stuff to do. Richard Drury You — and much of the rest of […] 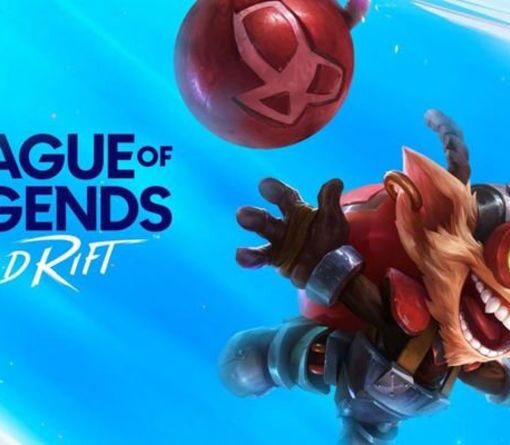 Riot Games has confirmed that League of Legends Wild Rift Season 1 has a release date set for Friday, January 8, 2021. […]