Skip to content
Twenty five years since Adam Sandler propelled golf into the cinematic zeitgeist with his role as a neurotic hockey player who finds out he has a talent for the game, stars including Rory McIlroy and Jordan Spieth have been paying homage to the 1996 comedy.

“I would be lying if I said we knew right away it was going to be this hit. It’s always a crazy thing when it happens,” Christopher McDonald, who plays Shooter McGavin — Gilmore’s nemesis — in the film, tells CNN Living Golf’s Shane O’Donoghue.

The movie was moderately successful in its opening weekend, ranking No. 2 at the US box office and garnering $8.5 million in revenue.

Now, the popularity of reruns packaged as nostalgia has revived intergenerational enthusiasm for the film, something McDonald says is testament to good writing and timeless comedy.

“When it came out, it was a modest hit, but when it hit television, I couldn’t walk down the street,” he told New York Magazine.

He’s not wrong. The colorful characters in “Happy Gilmore” live on through a new generation of golfers.

In a video posted by the golf manufacturer Titleist, Zalatoris showed that he has a quote from the movie scene with his lookalike stamped on his lob wedge.

Just as iconic as Gilmore is Shooter McGavin, a seasoned country club pro who becomes his arch nemesis.

Known for his ostentatious show of celebrity and ego-driven ambition, McDonald says that he modeled McGavin on Greg Norman, one of his favorite golfers at the time. “Norman’s also one of those guys that just carried himself sort of bad-ass,” he tells CNN.

The former world No. 1 was nicknamed “The Great White Shark” for his dynamic, big hitting style during the 1980s and 1990s. He won 20 times overall on the PGA Tour and was a two-time Open Champion.

While McGavin is evidently far less successful than Norman in his golfing endeavours, both players are also known for their runner-up finishes, of which the Australian golfer famously had 31.

‘Everybody loves to hate the villain’

Getting the chance to play a comedic villain was what initially attracted McDonald to the role. “All of your creativity and synapses are firing at all times … because you can get away with murder,” he says.

Despite being cast as the bad guy, over the years McDonald’s character has gained immense popularity.

He recently revived the role to promote a new PGA video game, and has created an online presence that boasts over 390,000 followers on Twitter. Shooter McGavin has even made appearances on the website Cameo, where users can enlist celebrities to talk to them directly for a variable fee.

McDonald says that bringing smiles to fans’ faces has been particularly rewarding during the pandemic. “If you can change one person’s day, you’ve accomplished something.”

He manages to whip up enthusiasm for the film wherever he goes, especially garnering attention at popular sporting events where fans ask him to recreate McGavin’s indelible shooting gun celebration.

“It’s made the character kind of iconic, which is fantastic,” he says. “Everybody loves to hate the villain.”

Before he was cast in the role, McDonald had just wrapped the science fiction thriller “Unforgettable” with Ray Liotta.

“I was away from my children who were very small at the time, and I was ready to go home,” he says. “But after reading the script, he didn’t need convincing, saying he knew he’d “be an idiot to turn this down.”

McDonald and Sandler seem just as eager as fans to reprise their roles on screen. Both actors dusted off their clubs earlier this year to mark the anniversary of the film, relaying trash-talking prose over Twitter to re-enact the infamous rivaling duo.

During an appearance on The Golf Channel’s “The Dan Patrick Show” in February, they were asked about the possibility of a ‘Happy Gilmore’ sequel. “It would be so amazing,” Sandler told Patrick, with his co-star giving a thumbs up in agreement.

Proudly honoring his Irish heritage, McDonald suggests to CNN the possibility of recreating a Ryder Cup-themed sequel at the Belfry. “It’d be really funny, I hope they’re writing it,” he says.

“An actor gets five great roles in his life, unless you’re Tom Cruise,” he adds. “I knocked one off the top because of ‘Happy Gilmore,’ because it’s been such a pivotal, rewarding experience for me.” 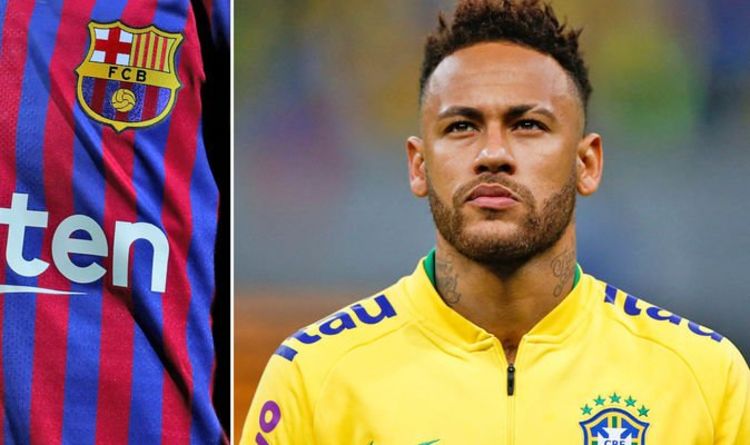 Neymar could sensationally return to Barcelona this transfer window, with the La Liga giants eager to land the player from PSG. Two […] 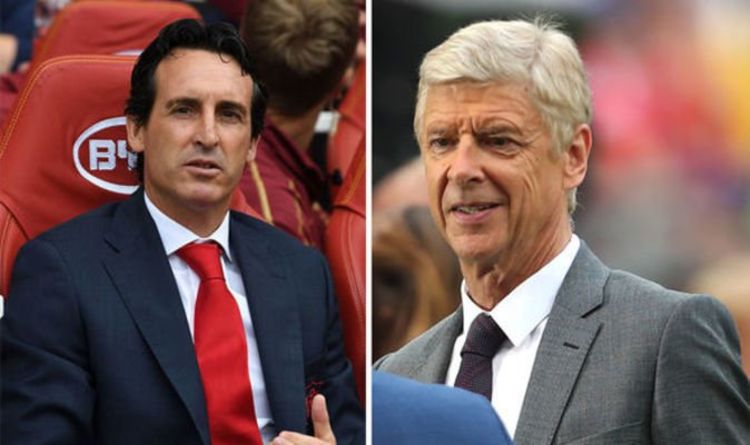 That is the belief of Dion Dublin after their north London derby defeat of Tottenham. The Gunners have yet to be leading […]

The Los Angeles Chargers owner, Dean Spanos, has denied reports his team are open to moving the NFL franchise to London. According […]