Eritrean soldiers killed 19 civilians in a village at the foot of an internationally celebrated rock-hewn church in Tigray three weeks ago, witnesses, relatives and local residents have claimed, the latest alleged atrocity in the war-torn Ethiopian region.

Most of the victims in the alleged attack were women and young children.

The killings were perpetrated by Eritrean soldiers in a small rural settlement on steep slopes below the fifth-century stone church of Abuna Yemata on 8 May, according to multiple testimonies viewed by the Guardian.

Troops from Eritrea are fighting in Tigray on the side of Ethiopian government forces, in defiance of international calls for their withdrawal.

The soldiers were scouts from an Eritrean military unit whose task was to track down fighters loyal to the Tigray People’s Liberation Front (TPLF), the region’s former ruling party.

The reported massacre is the latest in a series of alleged atrocities since the Ethiopian prime minister, Abiy Ahmed, winner of the 2019 Nobel peace prize, launched a military offensive in November to “restore the rule of law” by ousting the TPLF, after a surprise attack on a federal army base.

Though he vowed the conflict would be brief, more than six months later fighting continues and reports of atrocities are proliferating, amid warnings of an ongoing humanitarian catastrophe.

Several thousand people are feared to have died in such killings, which have been accompanied by a wave of sexual violence and the displacement of up to 2 million people.

This new report of what appears to have been the cold-blooded killing of unarmed civilians, including young children, will add to international pressure on Ethiopian authorities for a ceasefire to stem such abuses and allow humanitarian aid into Tigray.

All actors in the conflict have been accused of human rights abuses but Eritrean troops appear to have been responsible for a high proportion.

The description of the behaviour of the Eritrean troops at Abuna Yemata seen by the Guardian fits with previous reports of other such incidents in Tigray.

The testimony comes primarily from three individuals but is difficult to confirm in all its aspects. One source heard details from a woman who survived some hours after the attack, while the others gathered accounts from close friends, including a man whose wife was killed.

According to the accounts, the casualties were from three families who had spent the night in their homes before setting out to hide with the men from the village during the day.

The scouts came at 8am to the small hamlet, which comprises only a handful of homesteads, and were suspicious of an unusually large store of edible crops, according to the testimony. The foodstuff was the produce of several households that had been gathered for safekeeping.

The soldiers accused the villagers of being supporters of the TPLF insurgents and gathered them together in a field near a small river. One shot the two men in the group, aged 45 and 78, then others opened fire on the remainder. There are different reports of the number of attackers.

A larger group of Eritrean soldiers who arrived after the shootings reprimanded the scouts responsible for the killings, according to one account.

When the male residents of the village returned after some hours in hiding, they found the dead and injured. An infant was among the dead and nine members of one family were killed, a list of the names suggests.

The testimony matches accounts given by relatives of two children, aged six and four, who were injured in the attack but survived. Both were transported to a hospital in Mekelle, a journey that took a week due to road closures and the remote location of the alleged massacre.

The testimony also refers to a series of fierce clashes between TPLF and Eritrean forces in the area of the alleged massacre. Independent observers consulted by the Guardian have confirmed that these occurred at the locations indicated. Civilians were killed in shelling in the town of Hawzen, less than 5km from the scene of the alleged massacre, a day before it occurred.

Eritrean and Ethiopian forces are thought to have suffered significant casualties in the clashes in and around Hawzen and villages near the Abuna Yemata church in early May, though exact totals are unknown. Atrocities have frequently been committed in the aftermath of fighting as troops seek to establish control over populations or strategic landmarks and seek revenge.

In April the Guardian reported that almost 2,000 people had been killed in more than 150 massacres in Tigray, according to researchers. The oldest victims were in their 90s and the youngest were infants.

The worst perpetrators were Eritrean troops fighting alongside Ethiopian forces, though all armed actors are accused of committing atrocities.

Eritrean troops entered Tigray from its neighbouring state at the beginning of the offensive last year to reinforce the federal government’s forces. It is unclear whether they have remained with the consent of Addis Ababa.

Unicef said on Tuesday that children were paying “a terrible price” in the conflict.

“The magnitude and gravity of child rights violations taking place across Tigray show no sign of abating, nearly seven months since fighting broke out in northern Ethiopia,” the UN agency said.

In a speech to the UN security council last week, Sonia Farrey, UK political coordinator at the UN, described a growing risk of famine in part due to the conduct of hostilities.

“Armed parties continue to routinely prevent the delivery of humanitarian assistance. Aid which is delivered is often being taken from those in need to feed soldiers. Agricultural production is being targeted. Imports of vital communications equipment are being delayed. This is not a matter of interfering in sovereign internal affairs, but about observing the binding obligations on all states under international humanitarian law,” she said. Get breaking news alerts and special reports. The news and stories that matter, delivered weekday mornings. SUBSCRIBE The stock market on Wednesday […] 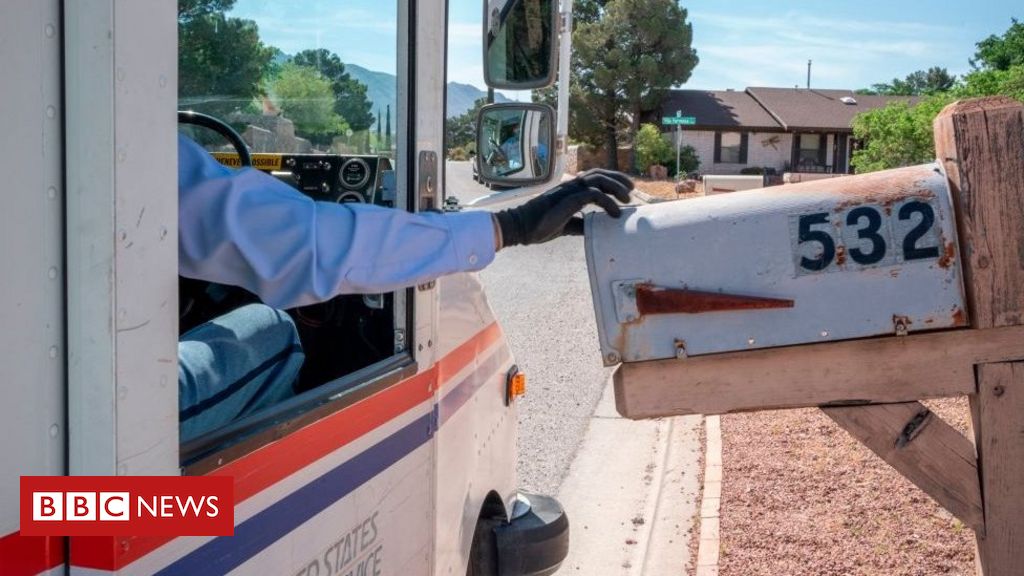 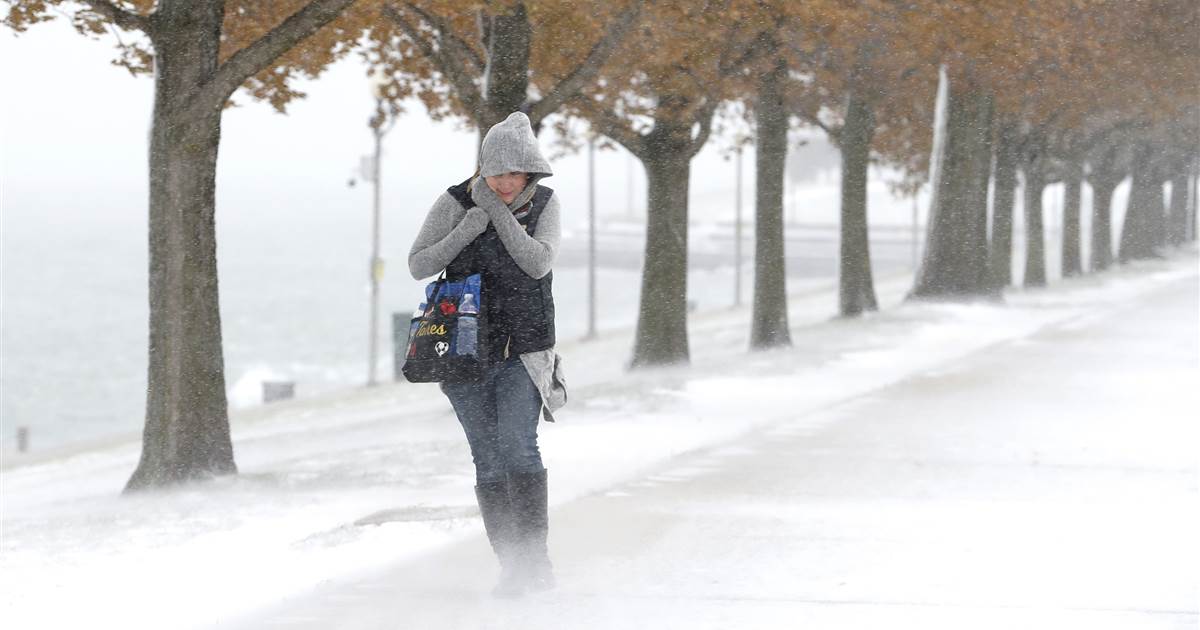 An Arctic blast is forecast to bring widespread record-setting temperatures to tens of millions of people across the United States this week. […]