For ‘Black Adam,’ Dwayne Johnson said he was conditioning ‘unlike any other role of my entire career,’ and judging by how swole his thighs look, the work is paying off.

“Late night training,” Dwayne “The Rock” Johnson captioned the Instagram photo he posted on Monday (May 31), showing off that no, he most certainly has not skipped leg day. Dwayne, 49, showed off his bulging thigh muscles, which bordered on being “ridiculously jacked,” almost as if he were a comic book character come to life. Considering Dwayne was preparing for some intense scenes in Black Adam, one of the next films in the DC Extended Universe, this swole-ness was fitting. “Big week for #BlackAdam shooting my ‘champion’ scenes with my shirt off and showing my body,” he wrote.

“Been working extremely hard dieting, training, and conditioning unlike any other role of my entire career,” added Johnson. He shared how he was able to get into this shape: Manipulating water, sodium, cardio but also having to push and pull real iron to have dense, dry, detailed muscle. It’s a real science that takes months and months to dial it all in with my strength & conditioning coach [Dave Rienzi] who keeps a very watchful eye, constantly fine-tuning our strategy daily.”

Dwayne has always been in shape – even from his early days in the WWE as “The Blue Chipper” Rocky Miavia – but one could argue that he’s never been chiseled like this. He explained that he needed to look unreal because of the following scenes in Black Adam. “As many of you know, the intense (and exciting) comic mythology of Teth Adam – he becomes the immortal ‘champion by the Gods. Blessed with the powers of Superman and dangerous magic from the wizards. Then his rage turns his soul dark, forever becoming Black Adam.” The Rock ended his message with a bit of gratitude for the “grind & support” ahead of his big week.

The Rock allowed fans to lay some eyes on his thighs in April. The Jungle Cruise star posed in his gym while covered in sweat, a massively huge chain in his hand. “It’s always the work we quietly put in when no one is watching that changes the game,” he captioned the shot of him in some short workout shorts. The outfit showed off his legs, specifically the muscles in his massive thighs. The look on Dwayne’s face indicated that he earned that sweat that soaked his shirt. “Grateful for the grind,” he added in the caption. 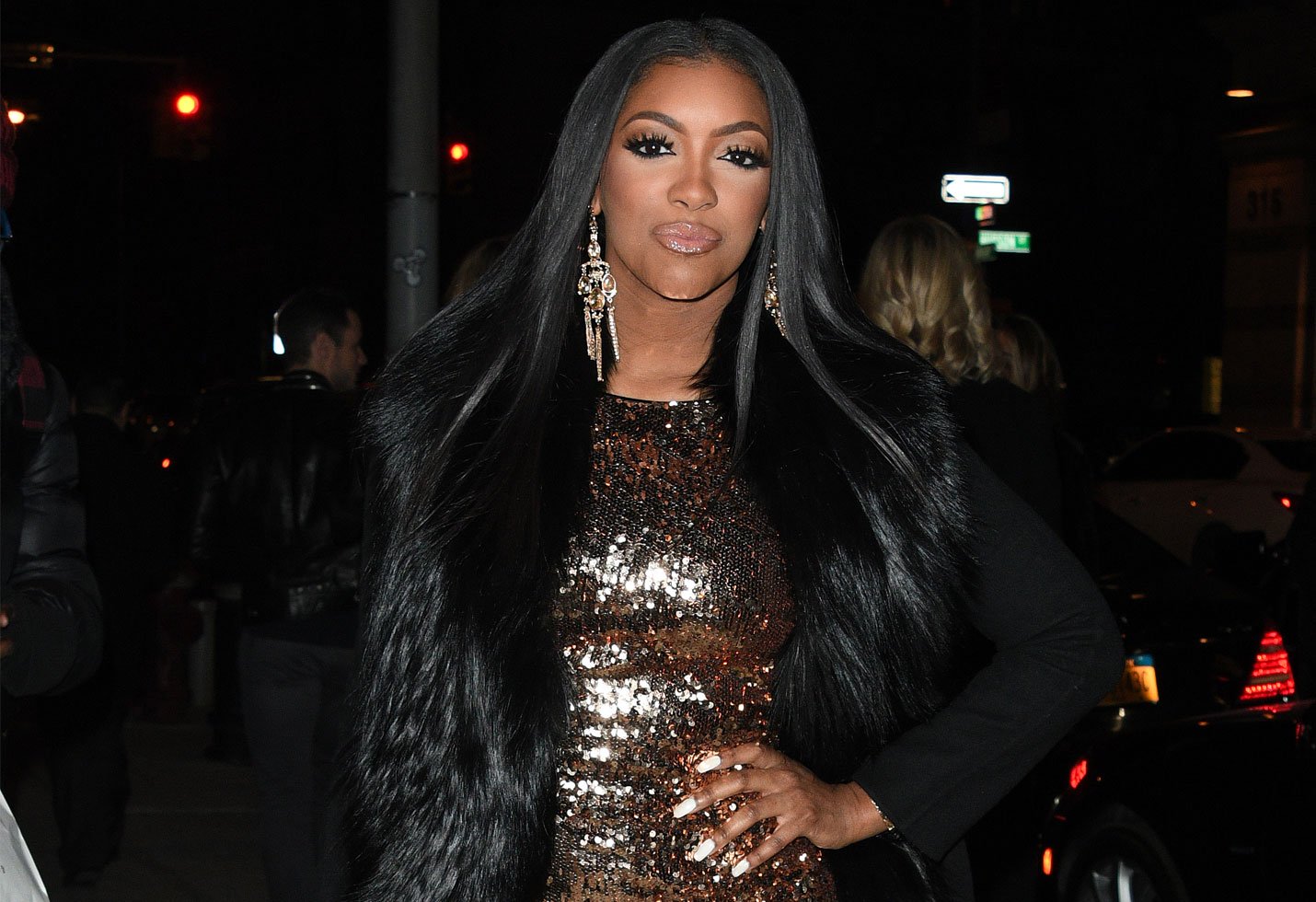 Porsha Williams could not be happier when she sees people purchasing her ‘Pampered by Porsha’ line of sheets. She’s been advertising these […] 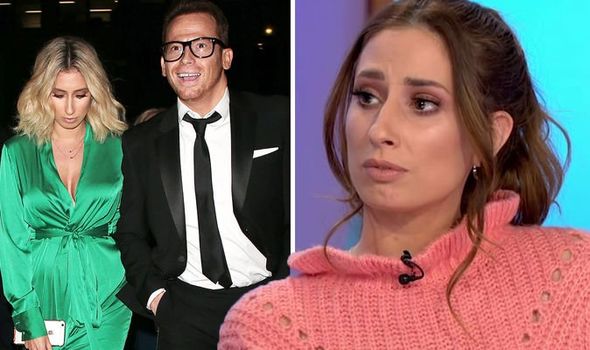 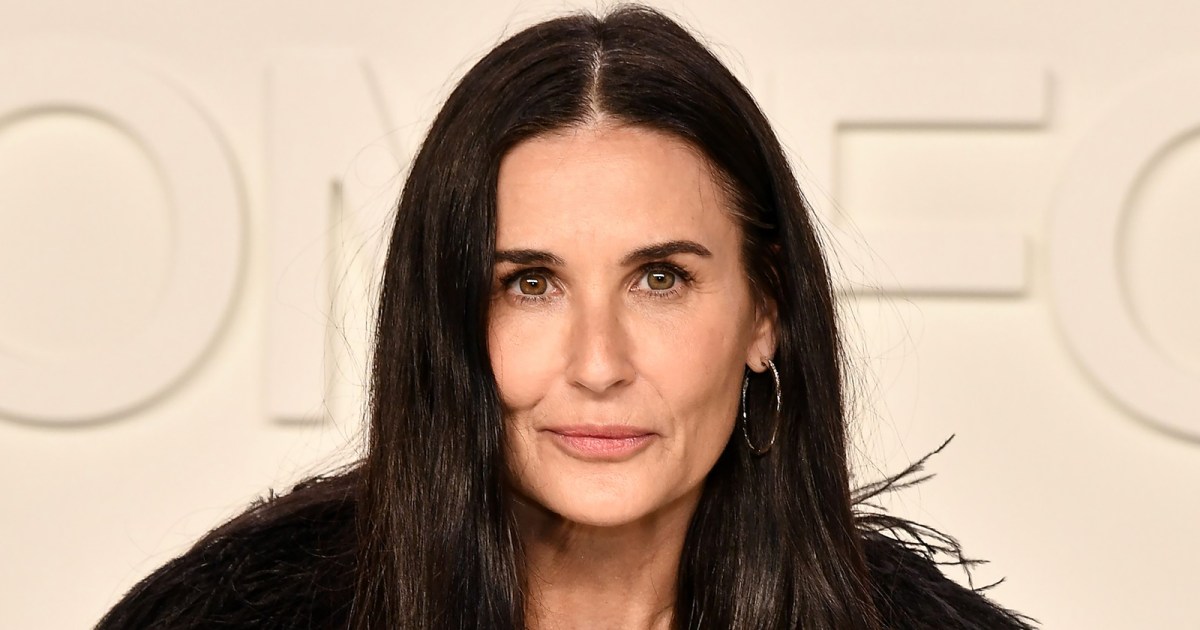 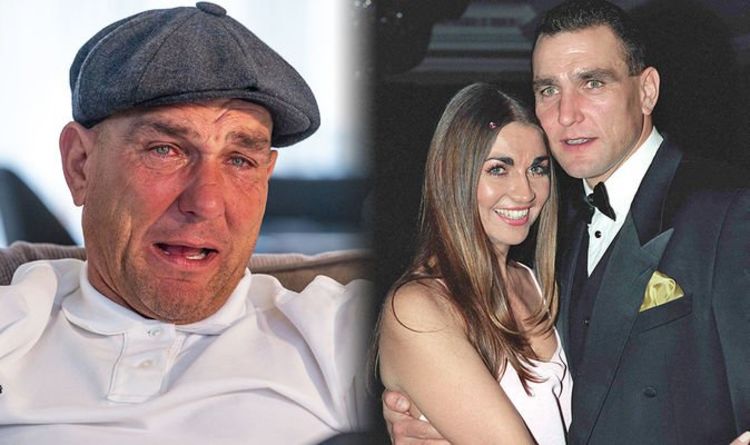 Vinnie Jones, 54, spoke touchingly of his last words to his wife Tanya Jones before her death in the summer. Weeping, the […]