A 41-year-old man in China’s eastern province of Jiangsu has been confirmed as the first human case of infection with a rare strain of bird flu known as H10N3, Beijing’s National Health Commission (NHC) said on Tuesday.

Many different strains of bird flu are present in China and some sporadically infect people, usually those working with poultry. There is no indication that H10N3 can spread easily in humans.

The man, a resident of the city of Zhenjiang, was hospitalized on April 28 and diagnosed with H10N3 on May 28, the health commission said. It did not give details on how the man was infected.

His condition is now stable and he is ready to be discharged. Investigation of his close contacts found no other cases, the NHC said. No other cases of human infection with H10N3 have been reported globally, it added.

H10N3 is low pathogenic, which means it causes relatively less severe disease in poultry and is unlikely to cause a large-scale outbreak, the NHC added.

The World Health Organization (WHO), in a reply to Reuters in Geneva, said: “The source of the patient’s exposure to the H10N3 virus is not known at this time, and no other cases were found in emergency surveillance among the local population. At this time, there is no indication of human-to-human transmission.

“As long as avian influenza viruses circulate in poultry, sporadic infection of avian influenza in humans is not surprising, which is a vivid reminder that the threat of an influenza pandemic is persistent,” the WHO added.

The strain is “not a very common virus”, said Filip Claes, regional laboratory coordinator of the Food and Agriculture Organization’s Emergency Centre for Transboundary Animal Diseases at the regional office for Asia and the Pacific.

Only around 160 isolates of the virus were reported in the 40 years to 2018, mostly in wild birds or waterfowl in Asia and some limited parts of North America, and none had been detected in chickens so far, he added.

Analysing the genetic data of the virus will be necessary to determine whether it resembles older viruses or if it is a novel mix of different viruses, Claes said.

There have been no significant numbers of human infections with bird flu since the H7N9 strain killed around 300 people during 2016-2017. 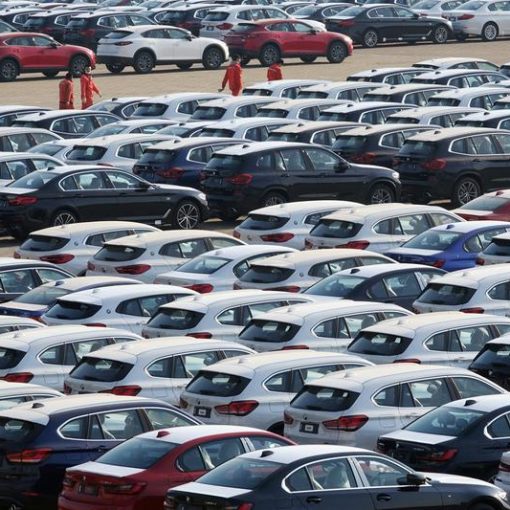 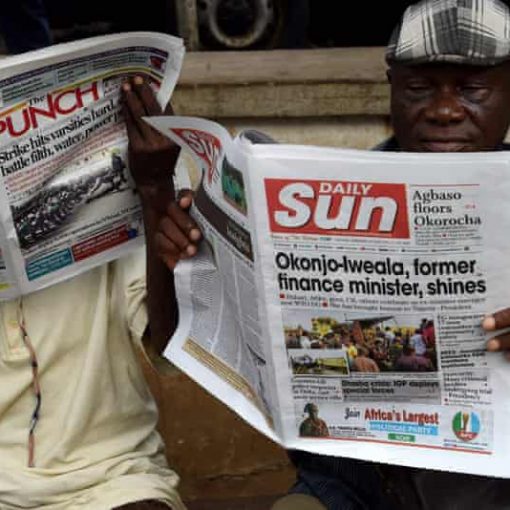 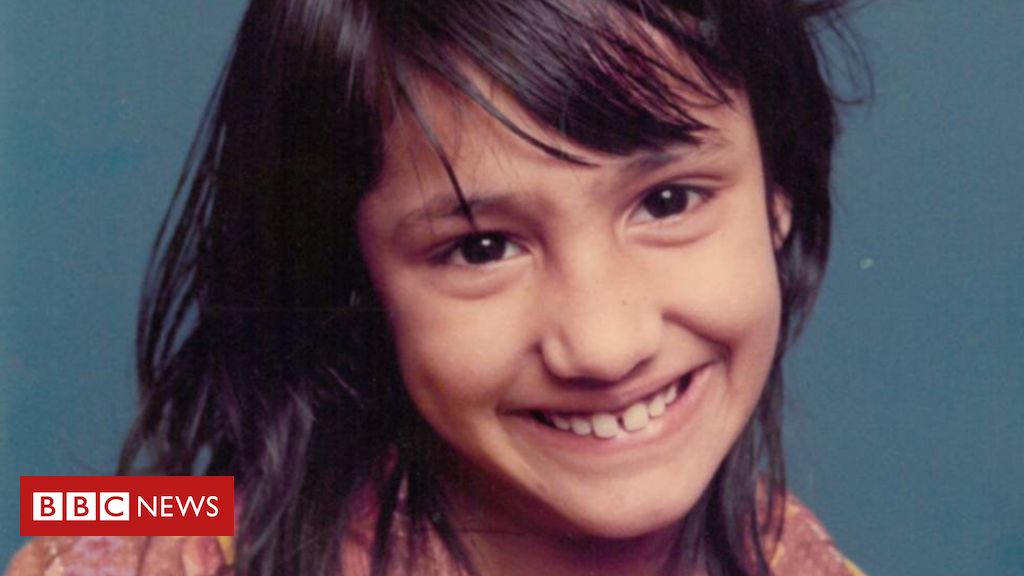 Born in an Indian village with cerebral palsy, Kuli Kohli was lucky to survive. Neighbours told her parents they should throw her […] 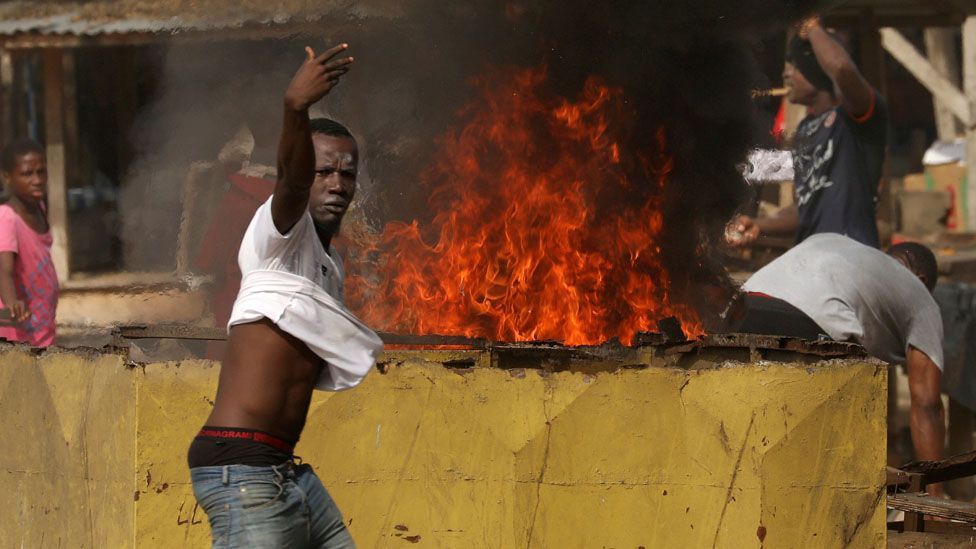 Fake stories about coronavirus have led to widespread distrust of health officials Protesters in Ivory Coast’s commercial capital, Abidjan, have destroyed a […]