Britain is in talks with Oxford and AstraZeneca (AZN.L) for additional doses of their COVID-19 vaccine that has been modified to better target the “beta” coronavirus variant first identified in South Africa, and it will fund trials of the shots.

Britain has previously secured 100 million doses of the vaccine, developed at the University of Oxford and licenced to AstraZeneca, and the health ministry said the extra doses under discussion would be tailored to target the B.1.351 variant.

Oxford considers the variant top priority for vaccine developers, and AstraZeneca has targeted the development of new vaccines against variants by the autumn. read more

Britain has committed to funding trials for the new adapted vaccine, which could be fast-tracked through the regulatory process following new guidance in March. read more

Britain’s health minister Matt Hancock is hosting a summit of Group of Seven (G7) counterparts in Oxford later this week, and he will use a speech on Wednesday to highlight Britain’s role in the Oxford-AstraZeneca project.

Hancock will also highlight that Britain is expected to hit the milestone of giving three-quarters of adults a first COVID-19 vaccine dose on Wednesday, the health ministry said. 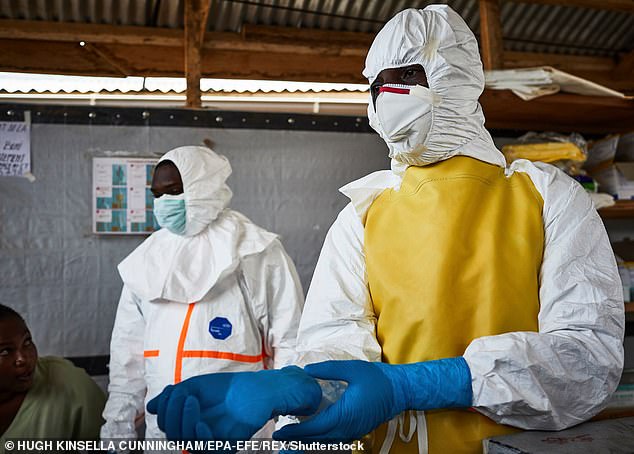 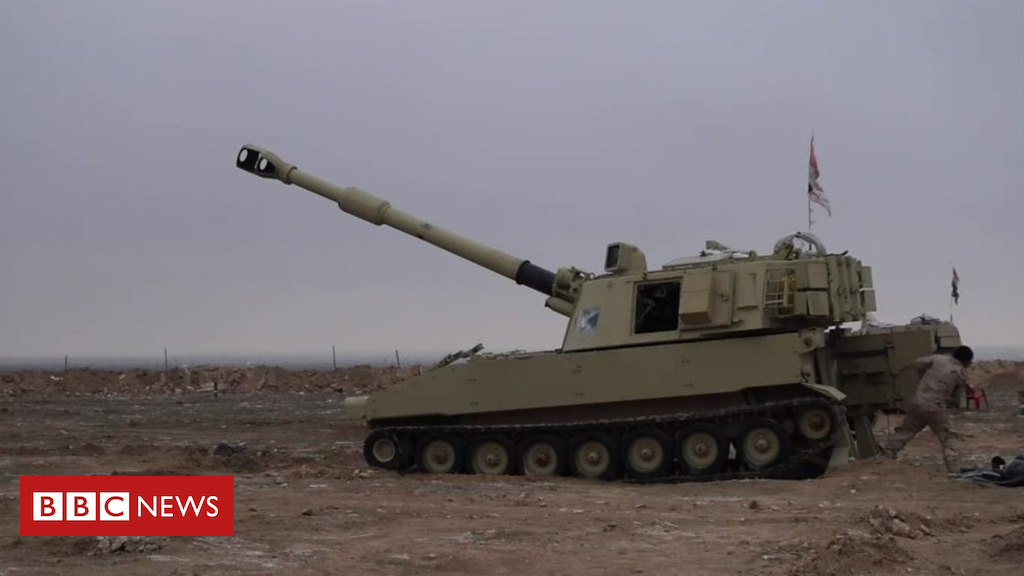 Soldiers at an army base on the Syria-Iraq border have described the fight they face against so-called Islamic State. This particular base […] 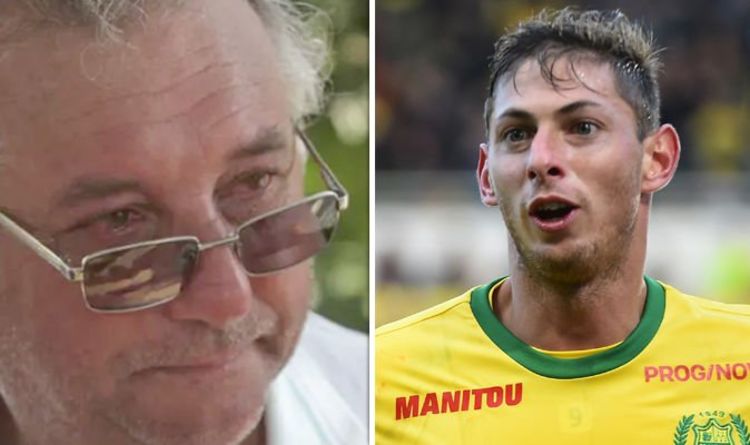 Horacio Sala said leaving the plane where it is was not an option. The lorry driver told TV reporters in his native […] 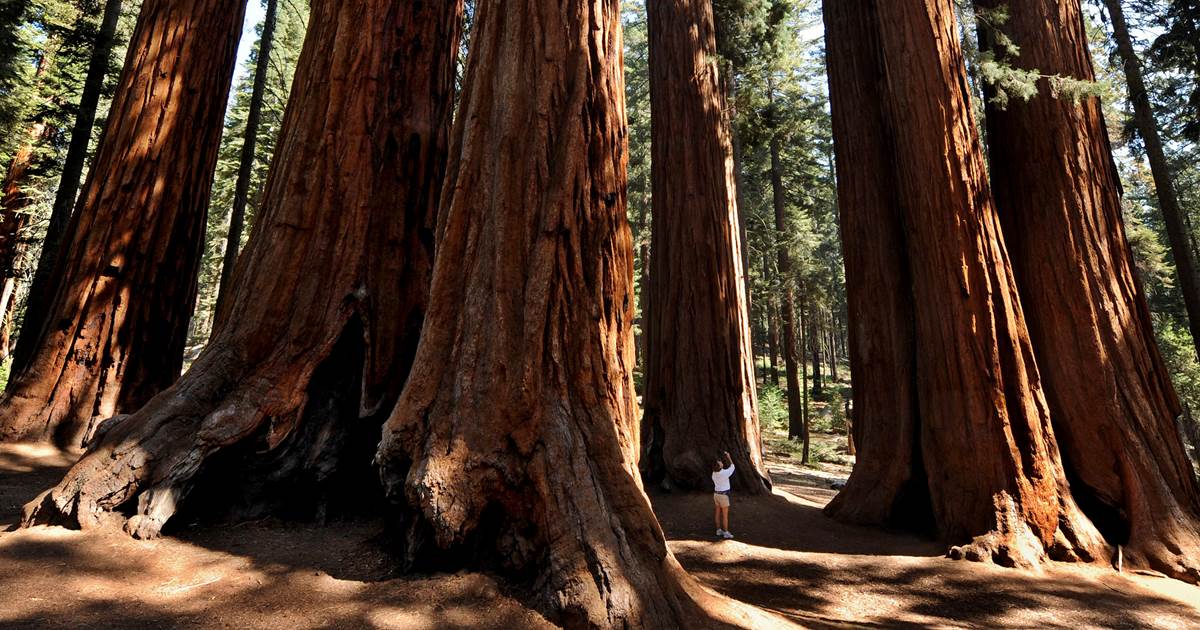 An old growth redwood forest is nature’s cathedral. Light filters through the giant trees bathing the ferns and mosses below in a […]