A piece of space debris has punched a hole in one of the International Space Station’s robotic arms.

NASA and the Canadian Space Agency announced on Friday that they found a 0.2-inch (5-millimeter) puncture during a routine inspection of Canadarm2, Canada’s autonomous arm, on May 12.

The arm is used to transport spacewalking astronauts outside the station and deploy science experiments in orbit. It appears to be working properly despite the hole, according to the Canadian Space Agency.

It’s unknown what the piece of space junk responsible for the hole looked like, or where it came from.

This isn’t the first time the ISS – a floating laboratory that orbits more than 220 miles above our heads – has taken a hit. Five years ago, an object struck one of the windows on the ISS’s dome, gouging a 0.3-inch-wide chip in the glass. The culprit may have been a small metal fragment no bigger than the width of an eyelash.

In total, nearly 130 million pieces of debris crowd Earth’s orbit – including leftover rocket parts, pieces of dead satellites, even tiny meteorites. In total, this debris weighs more than 10,000 tons, and more gets added every year. The chunks zip around the planet at more than 17,500 mph, roughly 10 times the speed of a bullet.

NASA and other space agencies keep tabs on more than 23,000 known pieces of space debris that could threaten the space station – pretty much anything larger than a softball. If there’s more than a 1-in-100,000 chance of a collision, NASA will maneuver the ISS out of harm’s way, since a collision could endanger the lives of the astronauts on board.

Last year, the agency had to move the station away from space debris three times.

But plenty of space debris is too tiny to track, and even pebbles, dust particles, or flecks of paint that slough off of other satellites can damage the ISS.

Among the biggest pieces of space junk in n low-Earth orbit are 2,900 dead satellites that float uncontrolled. Nobody can maneuver them.

The worst-case scenario is a collision between one of these large objects and the ISS or a crewed spaceship. But even if two dead, uninhabited satellites hit each other, that’s also a problem because any crash will produce new clouds of smaller bits of debris.

As Earth’s orbit gets more congested, the likelihood of this type of dangerous collision increases.

In an extreme scenario, a chain of collisions in space could spiral out of control, with the debris from one crash causing more collisions, which would create more debris. This could and wind up blanketing Earth in a practically impassable field of debris – a possibility known as the Kessler syndrome. According to Donald J. Kessler, the NASA astrophysicist who suggested the idea in 1978, it could take hundreds or even thousands of years for such debris to clear enough to make spaceflight safe again. 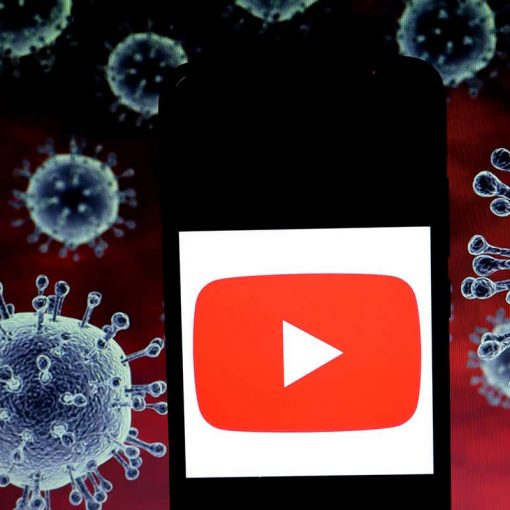 By New Scientist and Press Association YouTube users are less willing to be vaccinated than others, the study found SOPA Images/LightRocket via […]

By Sam Wong Just monkeying around? Adolescent female monkeys mount deer and rub themselves on the deers’ backs, apparently to practise sex […]

By Tania RabesandratanaJun. 18, 2019 , 10:05 AM A Dutch engineering university is taking radical action to increase its share of female […] 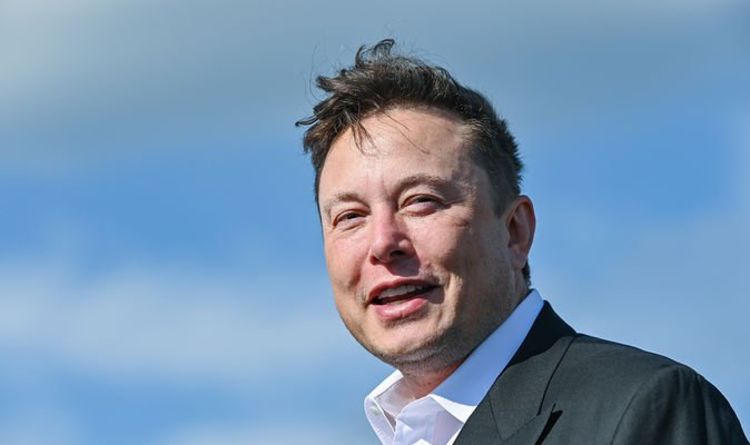 The SpaceX founder made his warning on the Sway podcast, where he reiterated his fears the Sun will engulf the Earth one […]