One man died in the crash and the second died from his injuries in the hospital Sunday after suffering burns, Weber Fire District Deputy Chief David Reed told CNN.

The two victims have been identified as Devin Criddle, 26, of Draper and Braeden Raleigh, 21, of Salt Lake City.

A witness called 911 around 10 a.m. Saturday and reported seeing a plane crash into the mountain near Powder Mountain Ski Resort in Eden, the news release from Weber Fire District said.

Powder Mountain is about 55 miles northeast of Salt Lake City.

Responding units found a single-engine plane had crashed, killing one man and leaving another with second- and third-degree burns on about 60% of his body, Chief Reed told CNN Saturday.

He was flown to the University of Utah Burn Center, the news release said.

The crash sparked a fire that was quickly contained by fire crews, the news release said.

“There was still snow up there,” Reed said, adding that helped prevent the fire from spreading.

The plane was a Cessna 172, according to a preliminary statement from Federal Aviation Administration (FAA) spokesperson Arlene Salac.

The FAA and National Transportation Safety Board (NTSB) will investigate the crash, Salac said.

CNN’s Alta Spells and Raja Razek contributed to this report. 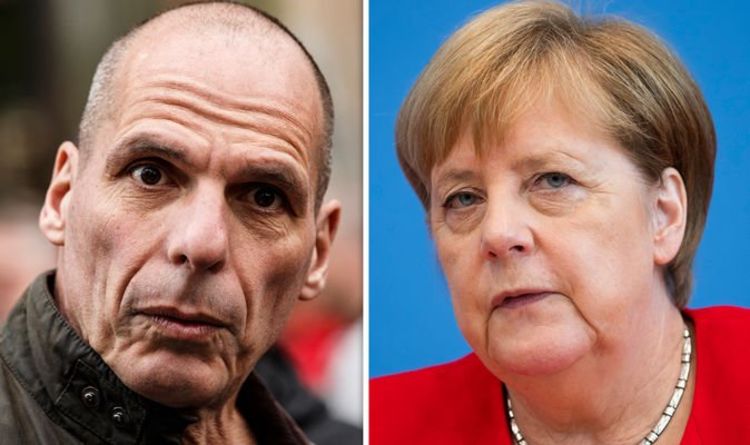 Ten years after the financial crisis, Europe’s economy has achieved a recovery, but not a revival. Low inflation, low interest rates and […] 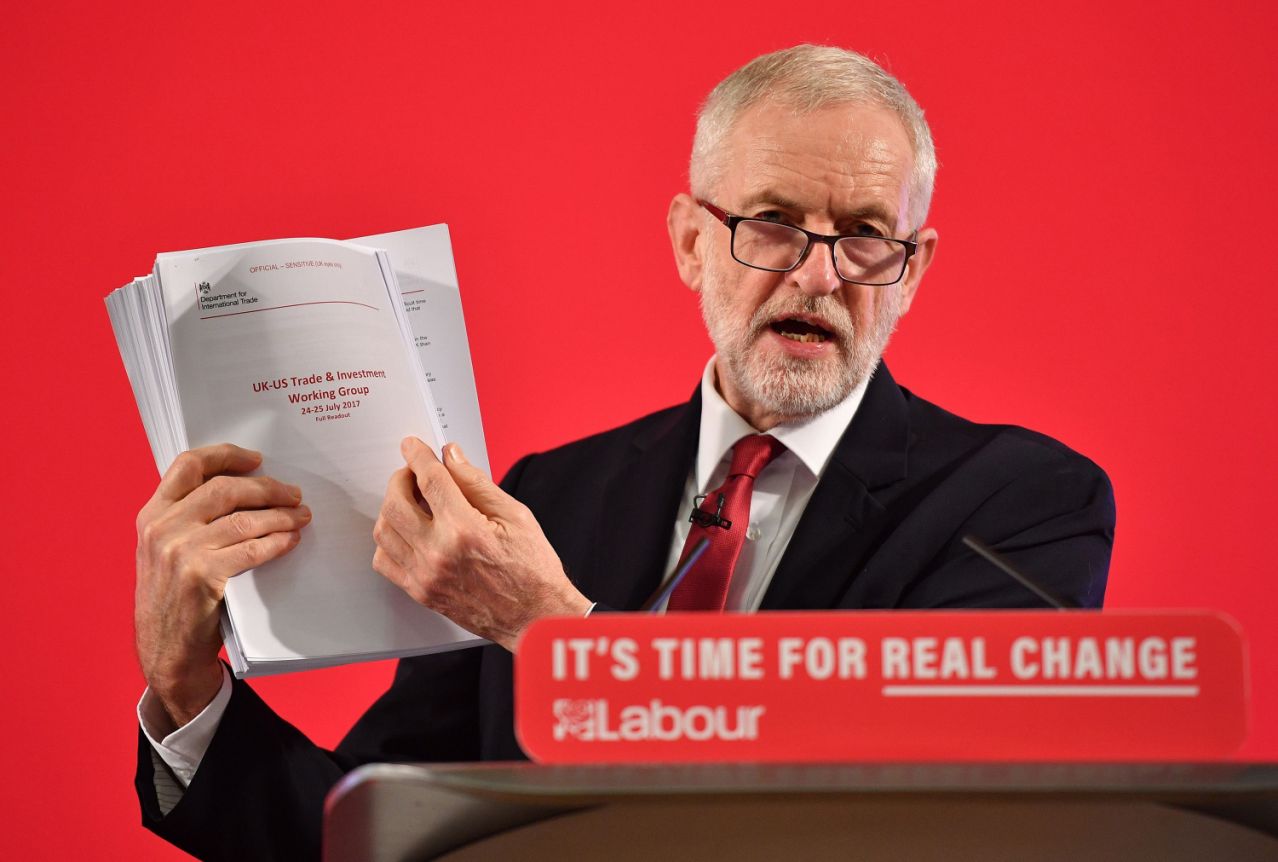 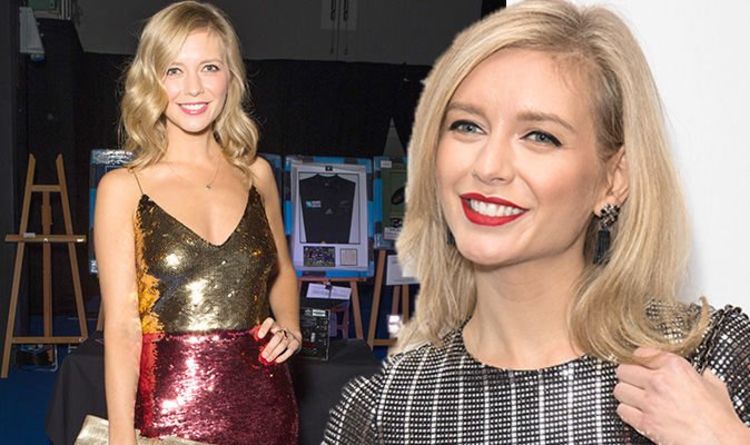 Rachel Riley shared a number of cheeky behind-the-scenes pictures with her 322,000 Instagram followers today, causing a stir amongst fans. However, the […] 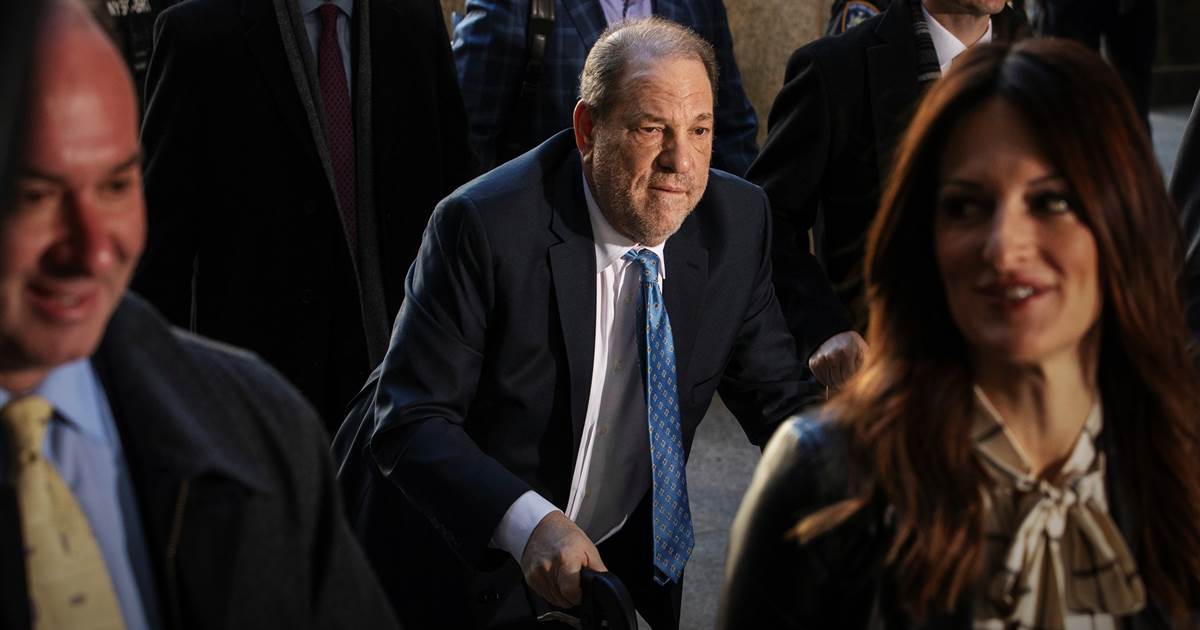