Vladimir Putin’s repressive regime has been enraged by the growing number of flights by US strategic bombers near Russia’s borders. Deployments of Nato warships and increasingly frequent and large-scale military drills by members of the alliance near its border have also annoyed the Kremlin.

Defence minister Sergei Shoigu claimed that such actions “destroy the international security system and force us to take the relevant countermeasures”.

He announced at a meeting with top brass this week that Russia’s army will “form another 20 units and formations in the Western Military District until the year’s end”.

The units in Western Russia have commissioned about 2,000 new pieces of weaponry this year, he added.

The outburst came amid rising tensions between Russia and the West – mainly over its actions in The Ukraine.

All this came amid a backdrop of Ukraine moving closer to the West.

His comments sparked uproar in Russia which sees Ukraine as being in its sphere of influence as a former USSR stablemate.

Having such a large and powerful neighbour join an organisation created to counter Russian influence represents a bold threat to Russia and how it sees itself.

Mr Putin, who is battling a stuttering economy and diminishing popularity, could have seen this as a way of distracting from his internal woes.

It also supported his long-standing narrative that the world is against Russia which is why the country needs a strong and uncompromising leader.

So far it appears to be working – but if the West’s influence continues to grow in the region it threatens to spark an all-out war.

Ukraine has already expressed frustration that its application to join Nato isn’t being processed more quickly.

But the US, and other Nato members, will be mindful that fast-tracking such a move would only inch the region close to war.

So far both sides have pulled back from the bring, but with tensions continuing to rise it is unclear how long that will remain the case. 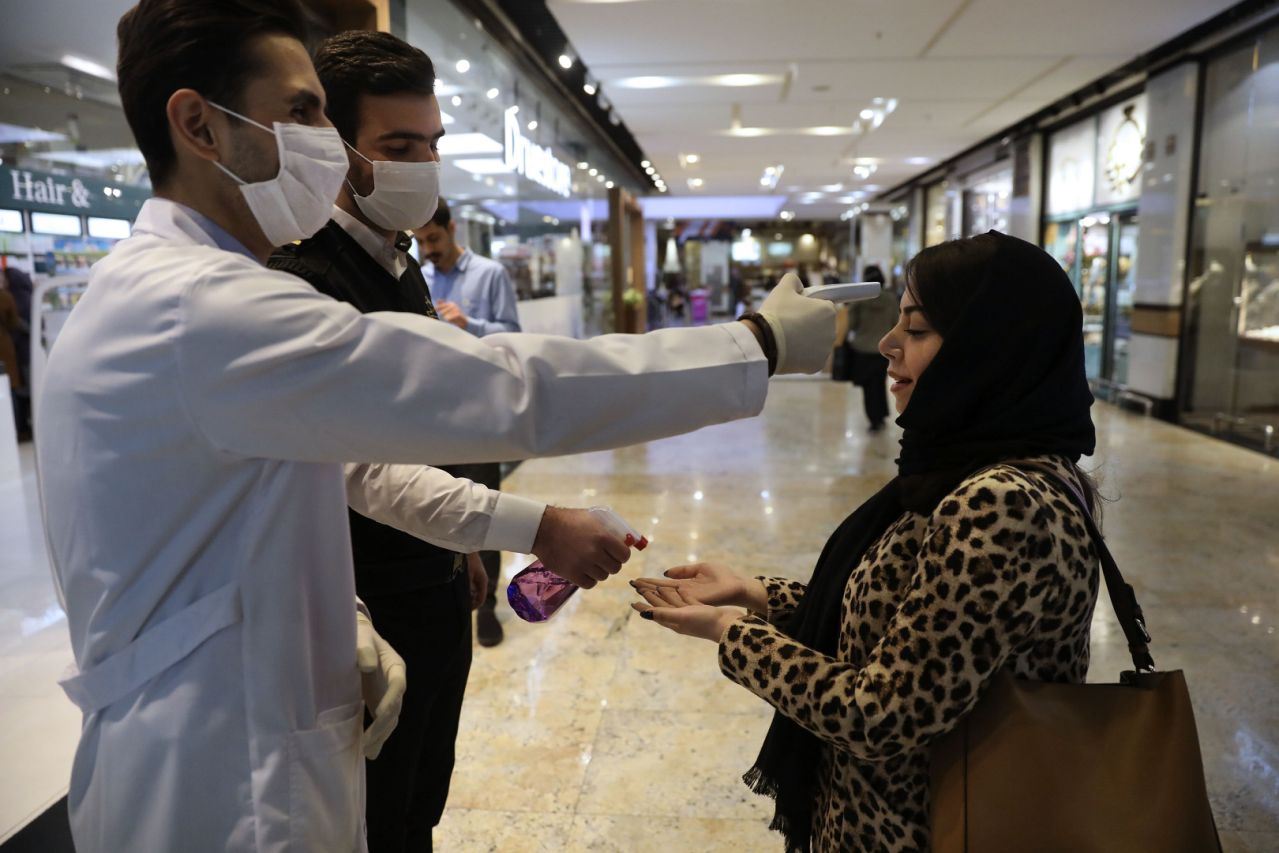 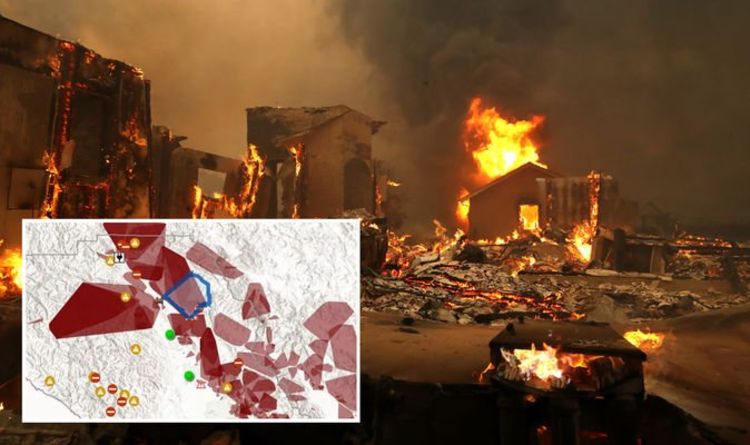 The Kincade Fire has burned more than 10,000 acres since starting on Wednesday night. The raging wildfire has forced evacuation of hundreds […] 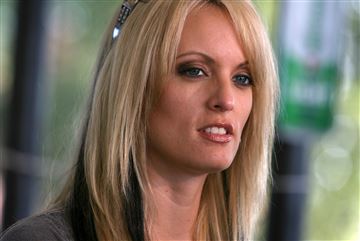 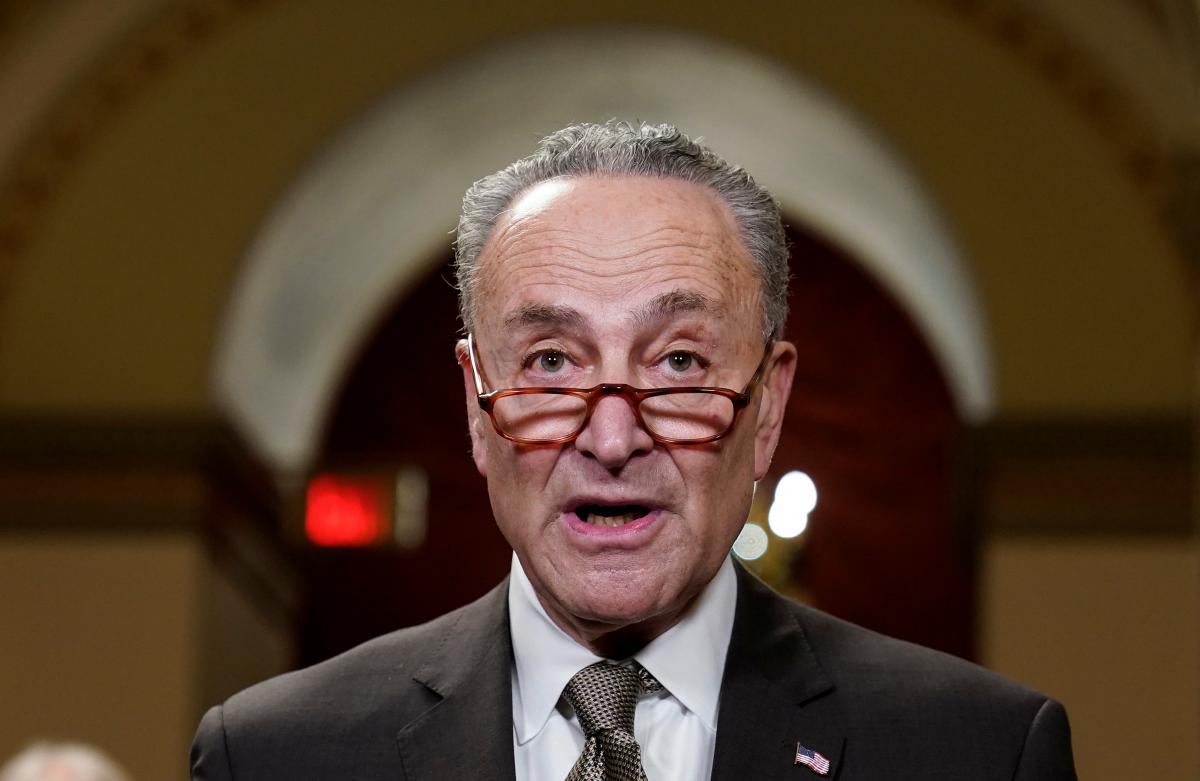 FILE PHOTO: Senate Minority Leader Chuck Schumer (D-NY) speaks to the media ahead of a possible partial government shut down in Washington, […]