Manchester United reportedly think Cristiano Ronaldo’s price this summer could be lowered because of the enormous cost of his wages to Juventus each season. It’s thought his gross salary and the amortisation of his contract sets the Italian giants back around £68million (€80m) every year.

Ronaldo’s future is uncertain after three years in Turin and he was an unused substitute for the final day of the season when Juve’s Champions League status was yet to be confirmed.

Even still, the 36-year-old outscored Inter Milan’s Romelu Lukaku – another ex-United frontman – to be crowned Serie A’s top scorer after 29 strikes in 33 games.

Despite that it is thought Ronaldo – who is out of contract in a year’s time – could move on from the Allianz Stadium in the coming months.

That belief is partly down to the huge expense of keeping him in Italy for an extra 12 months. The financial pressure that Juve are under would be lifted almost solely by shedding Ronaldo’s salary off the wage bill.

And The Athletic say that United think his price could be brought down by the fact Juve need to balance the books and would appreciate the chance to remove his pay-packet.

The Portugal captain has financial motives to stay at Juve due to tax incentives in the country but may be open to another new challenge.

Juve have failed to win the Champions League since his £99m switch from Real Madrid in 2018 which was engineered because of the Bianconeri’s desire to lift a first European Cup since 1996.

The Athletic say that despite the theory he could be available at a price much lower than that, it is likely Juve will still want to at least match his book value on their accounts.

That is estimated to stand at roughly £24m which on top of his salary for at least two seasons, any deal for Ronaldo still would not come cheaply for the Red Devils.

Yet a return to Old Trafford for the first time since 2009, having spent six years there under Sir Alex Ferguson, may be a genuine possibility this summer.

Reports from Spain have suggested a move back to United is a ‘priority’ for Ronaldo as the five-time Ballon d’Or winner seeks to move on.

Tottenham’s Harry Kane and Real Madrid defender Raphael Varane are other expensive potential additions said to be coveted by United, with Solskjaer keen to make at least two or three buys to strengthen his starting eleven.

But the possibility of an emotional homecoming for Ronaldo, a man with 674 club career goals and 229 assists in 894 appearances, might be too hard to ignore for the United hierarchy.

That is despite the fact he would instantly become the club’s highest-paid player over David de Gea, though his pedigree speaks for itself and it is thought United would be able to justify his wages as such.

ESPN have meanwhile claimed that Solskjaer wants as many as five signings to beef up his squad having been handed a £150m transfer budget, prior to player sales.

A striker, a winger, a defensive midfielder, a centre-back and a right-back are all being eyed, with Ronaldo fitting very much into the centre-forward category.

There is much for fans of jump racing to get excited about in this year’s Ladbrokes Trophy, featuring a big field of […] 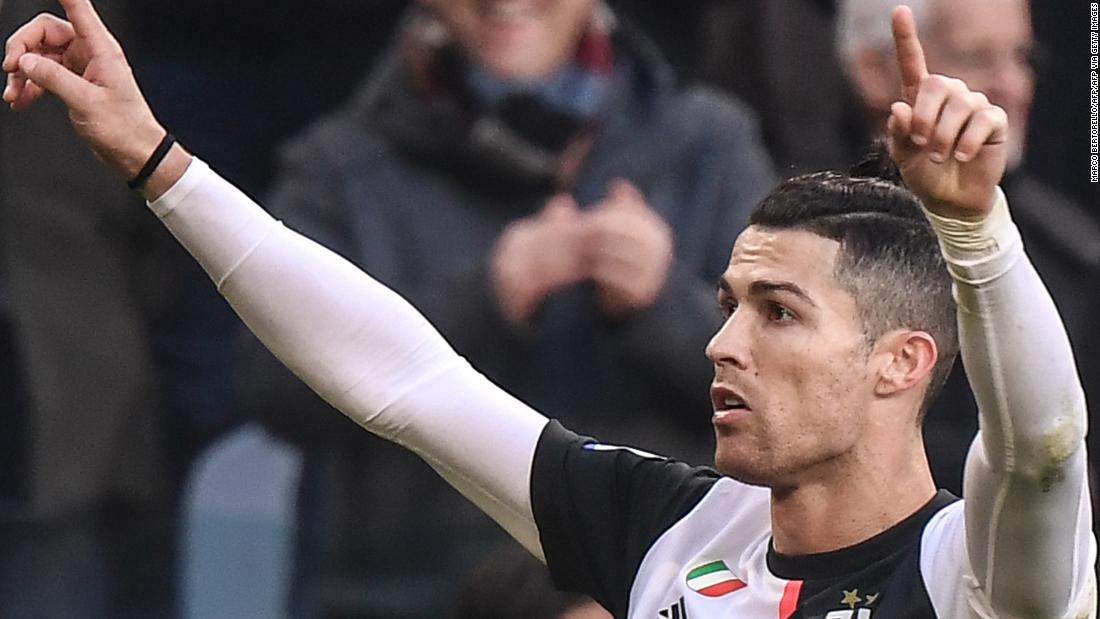 “Now, the phase of coexistence with the virus begins for everyone, and we must be aware that the contagion curve could rise […] 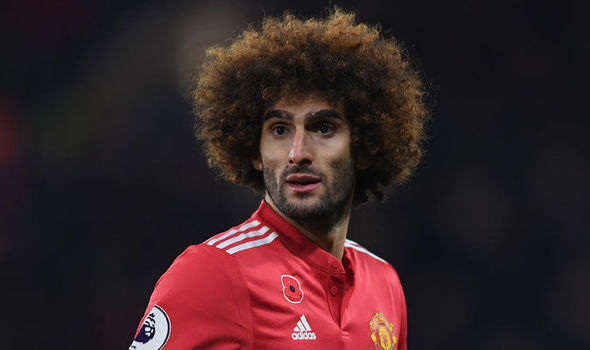 Fellaini has rejected a new contract offer and is set to quit Manchester United when his deal expires this summer. United tabled […]