The Kardashian-Jenner’s are not only reality TV icons, but businesswomen with extensive real estate portfolios. See pics of all their Los Angeles mansions!

When it comes to real estate, the KarJenner sisters don’t mess around! From 23-year-old Kylie Jenner‘s $36.5 million estate in Holmby Hills, to her big sister Kim Kardashian‘s very uniquely designed home in Calabasas, the reality TV stars own some of the most beautiful properties in Los Angeles. Most recently, it was revealed that Khloe Kardashian, 36, and Kris Jenner, 65, purchased side-by-side mansions on a three-acre plot of land located in Hidden Hills! In new photos, which surfaced on April 30, construction was underway on the properties of the two mega mansions that were built in 2020.

A source close to the family recently spoke to HollywoodLife about why the TV stars turned businesswomen are so involved in the real estate market. “Kylie and Kris are buying so much property purely for business purposes,” the insider dished. “It’s a tax write off and they’re smart business women and it makes sense. Kylie especially has gotten really into learning about the real estate market as a side project.”

The source added, “A lot of people don’t know this, but Khloe also has been buying and selling real estate for the same reasons. They’ll keep doing it too. They may keep some here and there for a vacation home or just another home to have, but they’re not doing it for that specific reason.” Continue reading for a breakdown of all the latest KarJenner homes!

In 2020, Kylie left Calabasas, the neighborhood that was synonymous with her family’s name, and purchased a massive estate in Holmby Hills, California. Kylie, who was named Forbes “youngest self-made billionaire” has purchased several homes over the years, and reportedly has a good eye for a smart investment when she sees it. The Zillow listing for the home boasta seven bedrooms, 14 bathrooms, 0.83 acres of land, and 20 parking spaces. It also features “a chef’s kitchen, an outdoor projection screen, home theater, bars and game rooms, gym and a championship level lit sports court. You can check out the photos, here!

In 2014, Kim and her then-husband Kanye West purchased their stunning Calabasas home, where they lived with their four kids: daughters North, 7, and Chicago, 3, and sons Saint, 5, and Psalm, 1. In early 2020, People reported that Kris Jenner revealed Kimye HQ was worth a staggering $60 million. Kim’s rapper beau helped design the museum-esque style home, which has been much talked about online. It features mostly white walls and neutral tones like beige aka Kim’s favorite color. In April 2019, the SKIMS founder gave a tour of the couple’s home in a video for Vogue‘s “73 Questions” giving fans a peek inside the very uniquely designed mansion.

One of the most iconic KUWTK homes is Khloe’s mansion, where baby True grew up! She purchased the Calabasas home from Justin Bieber, but it was reported back in May of 2020 that she was considering selling the 11,000 square foot mansion. Khloe meticulously remodeled the six bedroom, seven bathroom estate after purchasing it in 2014 for $7.2 million. It was where Khloe moved following her split from then-husband Lamar Odom, and has seen her through many tough times. In addition to her numerous bedrooms and bathrooms, the mansion has a stunning backyard with a large rectangular pool and plenty of open green space which have been showcased extensively on the show, and her Instagram.

The eldest of the KarJenner clan, Kourtney Kardashian, opened the doors to her home in an interview with Architectural Digest. She purchased the Calabasas house in 2014 from retired pro football player Keyshawn Johnson for $7.45 million. Her kitchen and living area has a modern grey color scheme, with gorgeous glass-fronted cabinets which offer a look at her neatly-stacked plates, bowls and mugs. She also gave fans a look at her backyard, where she hosts outdoor sleepovers and movie screenings for her kids and their friends. Of course, the garden also has a private pool and terrace lined with sun loungers, while there is also a basketball court. It’s a Kardashian house after all!

Supermodel Kendall Jenner lives in a 6,625-square-foot Spanish-style home in Mulholland Estates, which previously belonged to Charlie Sheen. She bought the house back in 2017, and reportedly paid $8.55 million for the gorgeous property, which is relatively understated compared to her sisters’ homes. “My life involves a lot of chaos and travel and high energy, so I wanted a home that feels serene, a place where I can simply zone out and relax,” Kendall told Arch Digest when giving the outlet a tour, emphasizing her home’s warm, organic textures, earthy tones, and homey furnishing. 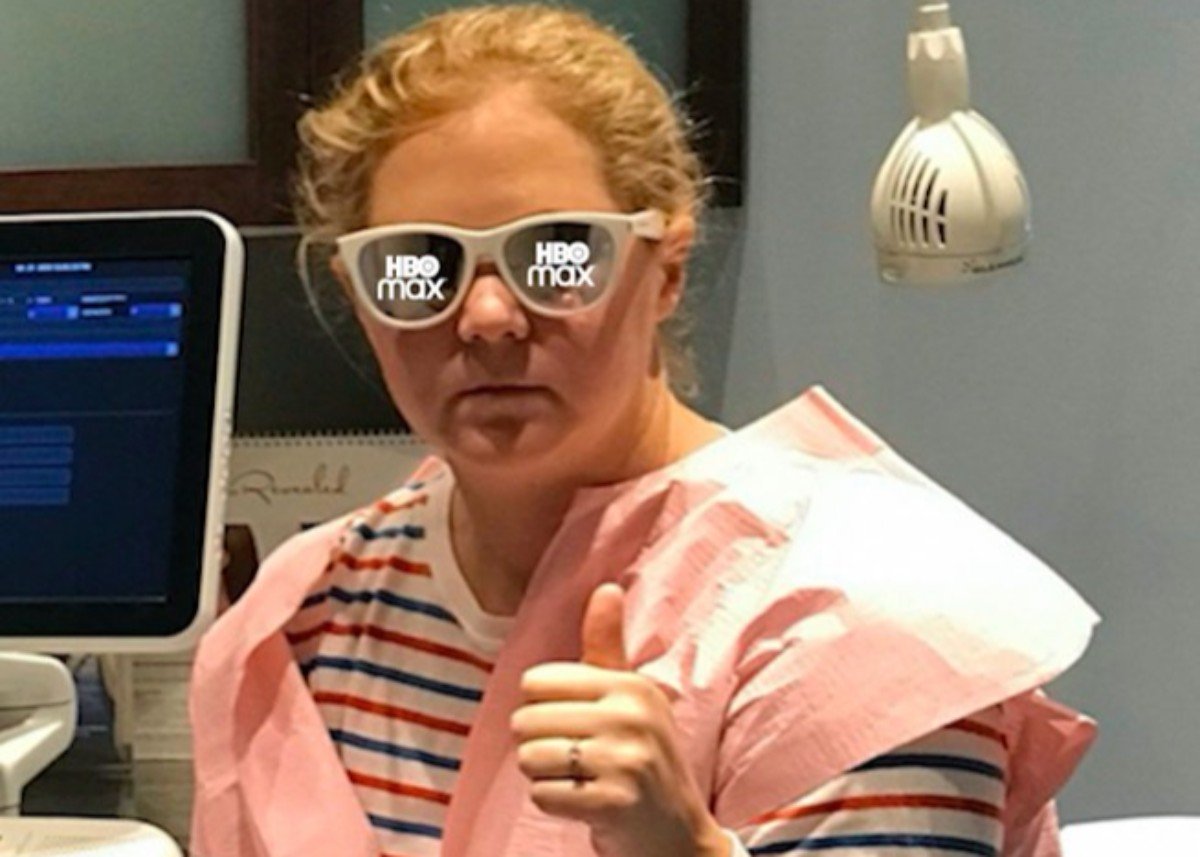 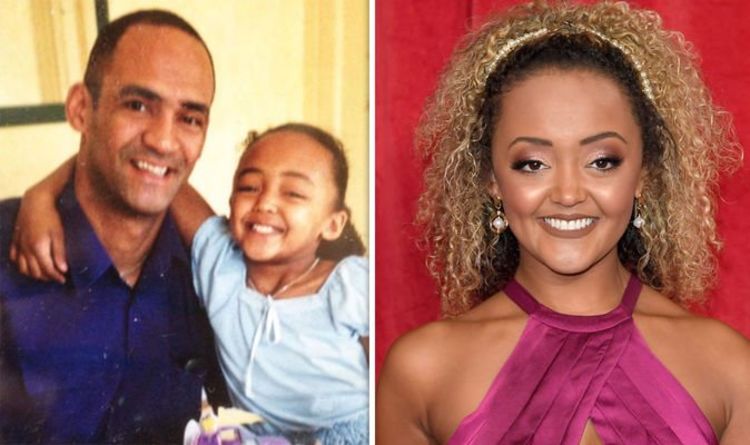 In August John Brooker (Noel White) revealed to Emma that he wasn’t her biological dad on his deathbed.  He told her that Steve McDonald (Simon […] The first two series of the Netflix royal drama with Claire Foy, 35, as the monarch have been hugely successful in America.  […] In a press conference, California Gov. Gavin Newsom issued an order requesting that all 40 million Californians stay at home due to […]