Up two sets, fourth-seed Thiem was on track to beat journeyman Andújar comfortably, but his game started to collapse after he had a break point in the third and made four unforced errors in a row.

Andújar, ranked 68th in the world, kept up the momentum and clawed his way back, holding serve to secure a victory nearly four and a half hours later.

Before the upset loss, Thiem hadn’t exited Roland Garros before the quarterfinals since 2015, let alone been defeated by a player outside the top 30.

After beating Alexander Zverev in the US Open final last year, the Austrian decided to take a break earlier this season due to the physical and emotional impact of winning a grand slam. He spent weeks away from tennis without touching a racket until he was ready to return.

‘Not the real me’

Despite reaching the semifinals at the Madrid Masters this month, Thiem has yet to rediscover his touch.

“I was not struggling at all with my motivation but the game was just not there today,” he said in a post-match press conference.

“Like all the shots are missing power. They are not accurate enough. I’m moving not well enough, so everything in my game, there are some percents missing.”

Since stepping back on court, Thiem said he was “really practicing well”, but felt “the shots and all how I moved and everything was just not the real me […] it’s a very tough situation.”

‘I believed in myself’

Andújar, who had beaten Roger Federer two weeks prior at the Gonet Geneva Open, said, “I believed in myself because I played well two weeks ago.”

“Winning today against a player like him is like a gift, even if he has not been at his best recently, because I’m 35 and I don’t know how long I’m going to be playing for,” he added.

Thiem’s defeat was one of numerous upsets in the men’s draw on Sunday. 16th seeded Grigor Dimitrov’s Roland Garros campaign came to an early end after he was forced to retire against No. 84 Marcos Giron.

LIVE: Atalanta vs Manchester United – Solskjaer faces ANOTHER crunch clash as his side look to build on Spurs win and take […] 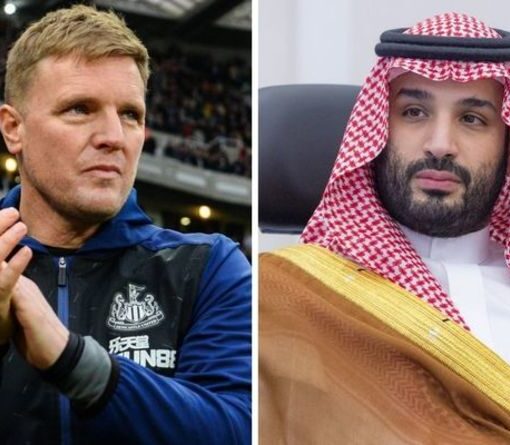 That deal is close to £50,000-a-week less than Lacazette’s current contract at Arsenal, which is set to expire at the end of […] 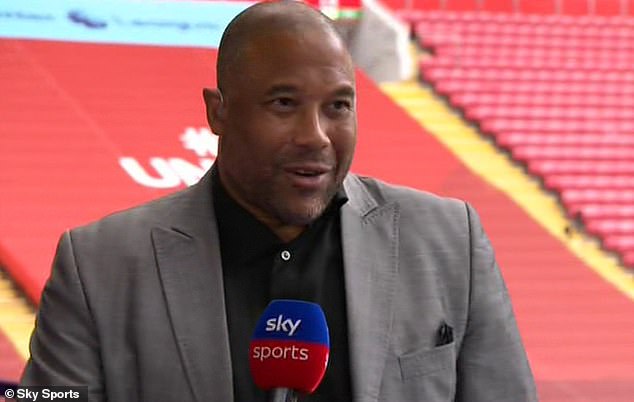 ‘If there’d been five black coaches and one white coach he would have pointed out ‘the white one’. What else can he […] 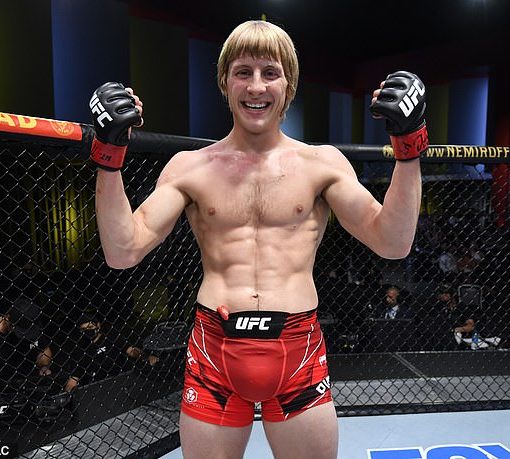