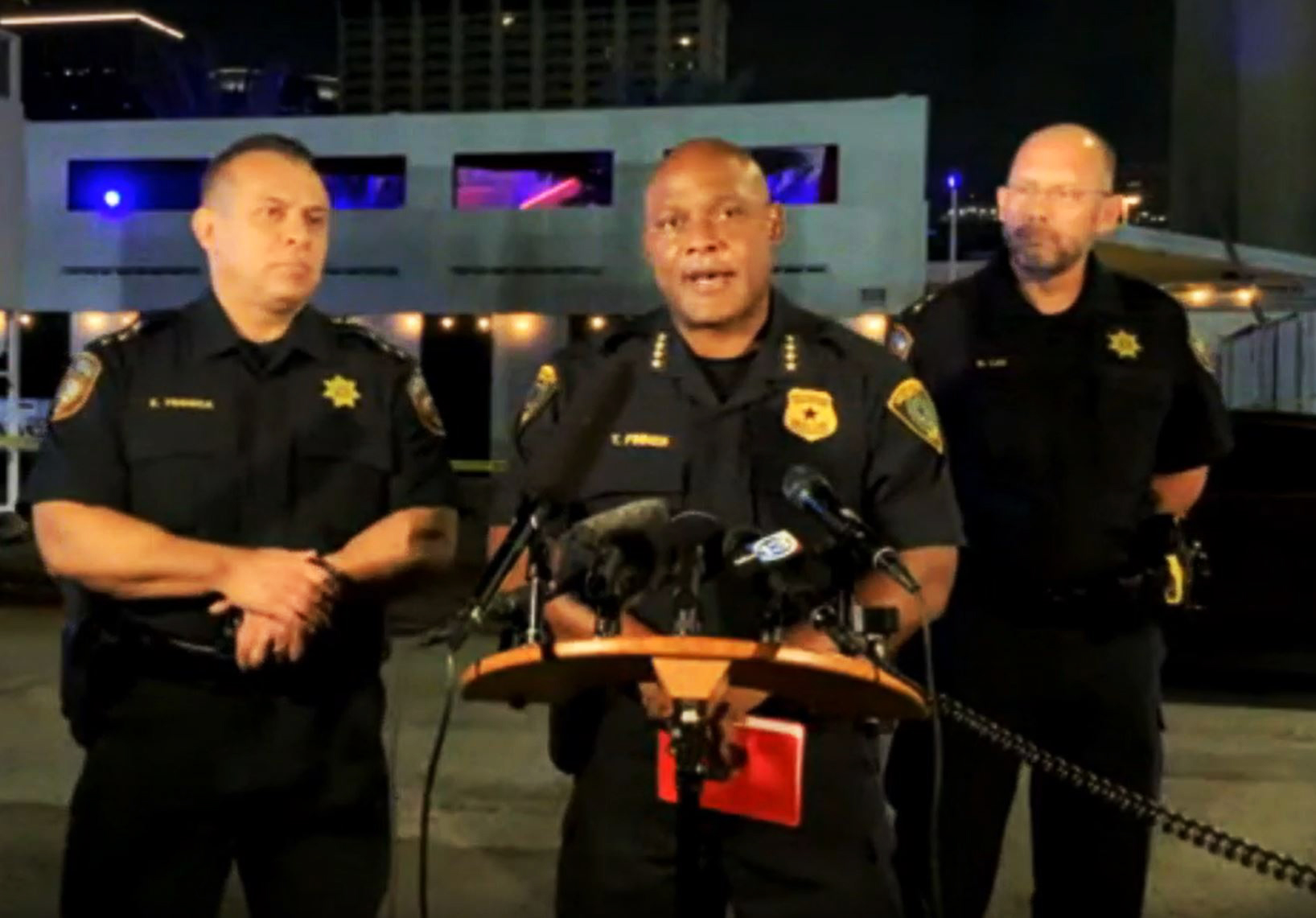 A gunman was fatally shot by an off-duty sheriff’s deputy after opening fire in a Houston nightclub early Monday, authorities said. The shooting left one other person dead and two others injured.

A deputy fired back, Finner said, and Houston police confirmed Monday afternoon after reviewing security footage from inside the club that the deputy had killed the gunman. It remained unclear who had shot the three victims, but police said it was not the deputy.

The two people who were injured were transported to the hospital. One was treated and released with a gunshot wound to the leg, Houston police said Monday afternoon. The other suffered multiple gunshot wounds and is in critical condition.

No deputies were hurt during the exchange of gunfire, Harris County Sheriff Ed Gonzalez tweeted.

In the hours after the shooting, Finner called it a “difficult scene with a lot of moving parts.”

“It’s very difficult because the club was very crowded, dark inside,” he said.

Elizabeth Chuck is a reporter for NBC News who focuses on health and mental health, particularly issues that affect women and children. 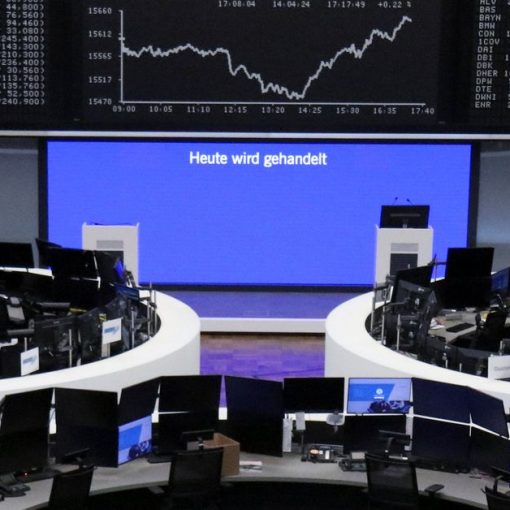 Equity markets were mostly flat on Tuesday, with a global benchmark briefly hitting a new high and the dollar edging up in […] 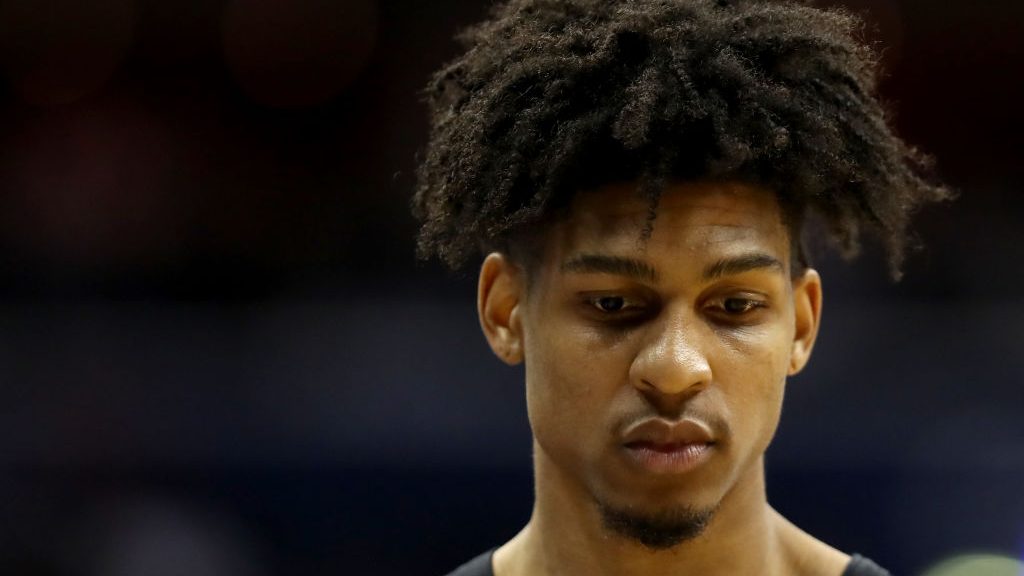 The NBA playoffs are underway and there can be a lot to unpack in a series of intense games, to help out […] 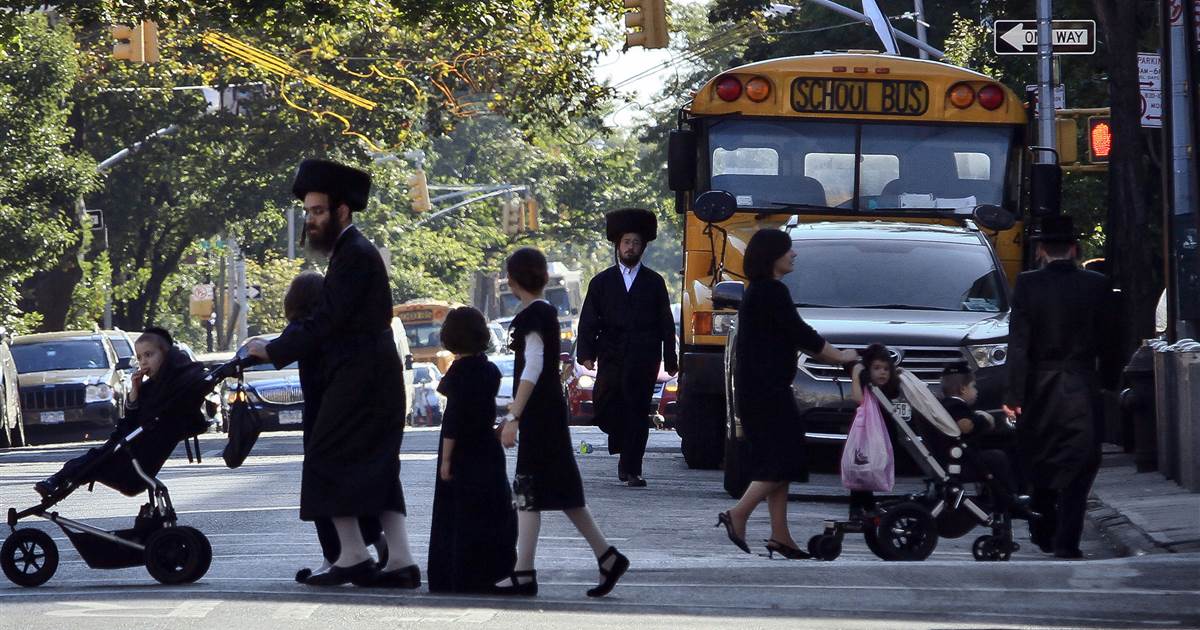 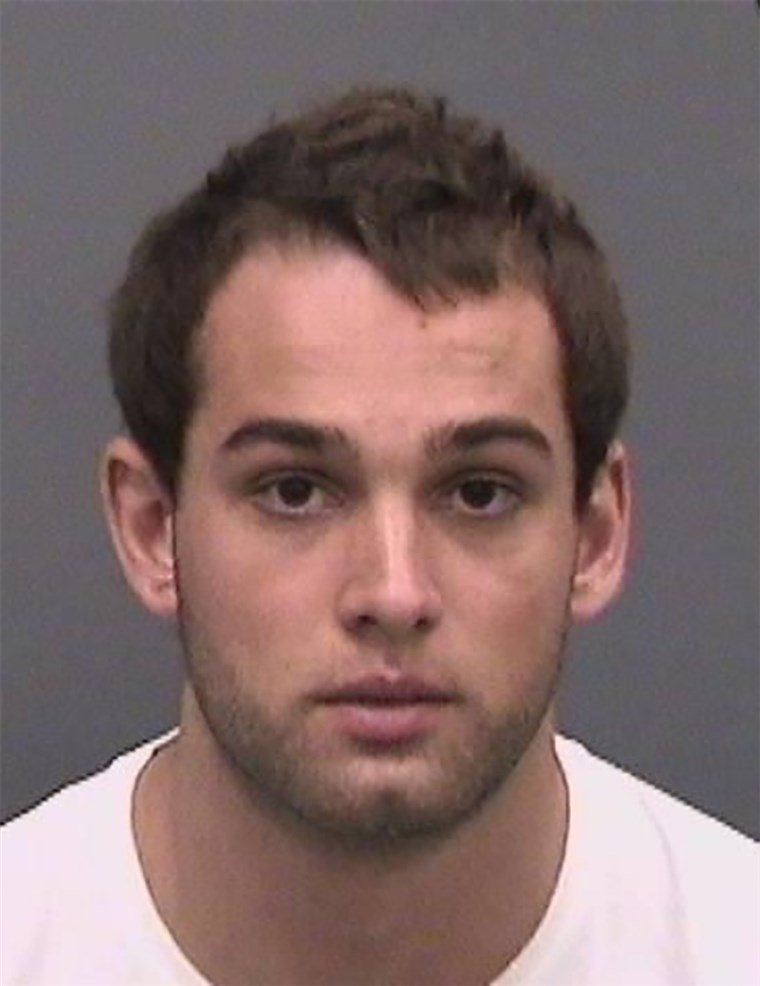 The story of a U.S. college student who used social media to accuse her boyfriend of domestic violence has gone viral in […]