“If the information is true,” Macron said during a statement to the press following a virtual Franco-German summit , these practices are “unacceptable between allies, and even less acceptable between European allies and partners.”

Revelations that the US National Security Agency (NSA) tapped Merkel’s cellphone emerged in 2013 after former NSA contractor and whistleblower Edward Snowden shared documents with The Guardian showing that a US official had handed the agency 200 phone numbers, including those of world leaders, for the agency to monitor.

The report did not name any of the 35 world leaders that were allegedly on in the list. However, few months after the initial reports, the German government publicly said it had information that suggested the US might have monitored Merkel’s cell phone. Germany’s Federal Prosecutor’s Office launched an investigation into the allegation, but dropped it in 2015, saying it had uncovered insufficient evidence to launch a successful prosecution.

Denmark’s independent public service broadcaster, DR, published a report on Sunday saying that the Danish Defense Intelligence Service (FE) had launched an internal investigation in 2014 over whether the NSA used its partnership with FE, and Danish internet cables in and out of Denmark, to spy on senior European officials, according to Reuters.

“The Danish government can and will not comment on speculation in the media concerning our intelligence services,” said Danish Defense Minister Trine Bramsen in a statement sent to CNN.

“The position of the Danish government is clear — systematic targeting against our close allied partners is unacceptable. Clearly, that is a well-established principle that Danish authorities adhere to,” she said.

A spokesperson for Merkel said the German government was seeking more information on the issue.

“The federal government has duly noted the news coverage and is in contact with all relevant International and national authorities to achieve clarity on the issue,” Merkel’s spokesman Steffen Seibert, said Monday at a government press conference in Berlin.

Senior officials in Sweden, France and Norway were also spied on using Danish information cables, the DR investigation found, according to Reuters, apparently confirming earlier findings made in the Snowden files

DR reported that the intelligence was gathered through an analysis of software known as Xkeyscore, developed by the NSA. Reuters reported that the agency “intercepted both calls, texts and chat messages to and from telephones of officials in the neighbouring countries,” citing the DR report. 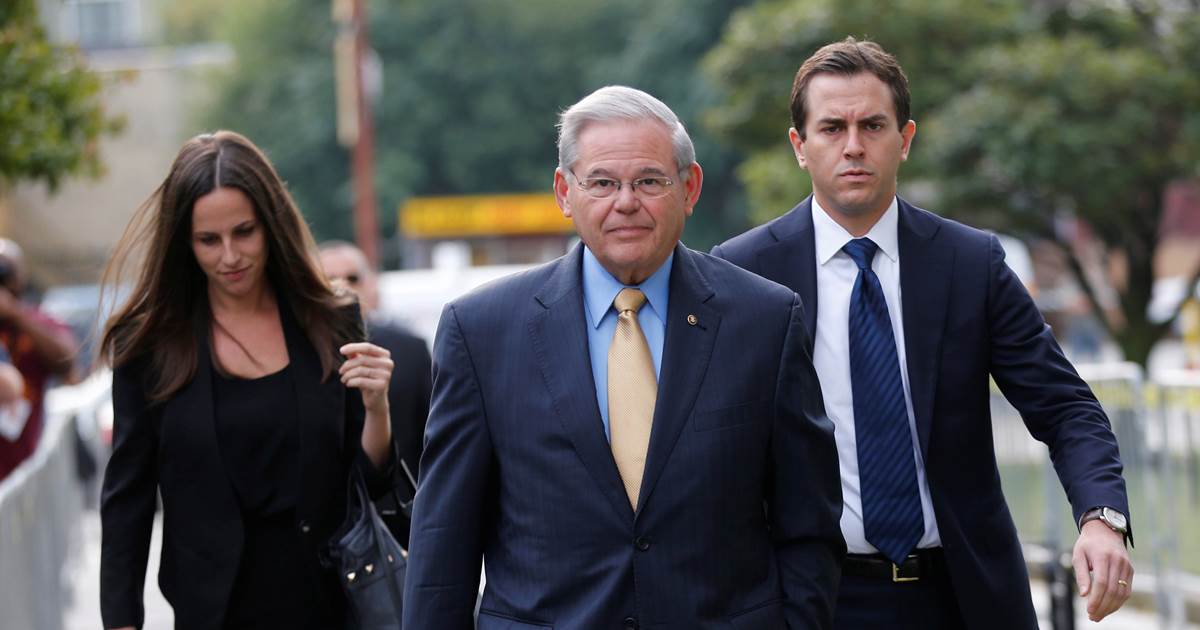 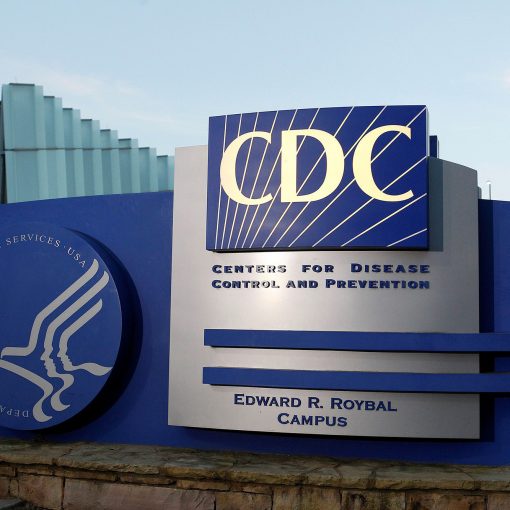 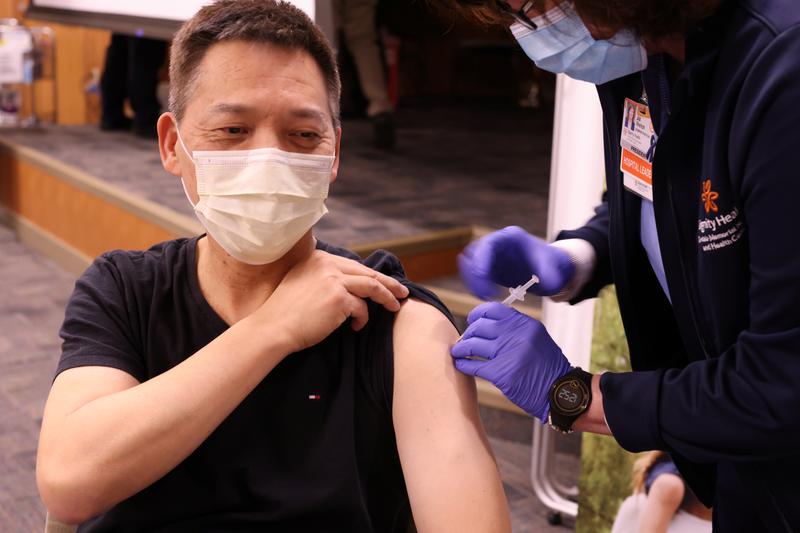 A transcript of the deposition, delivered by Paddock as part of a civil lawsuit against a hotel where he claimed he had […]