Australia’s softball squad arrived in Japan on Tuesday for a pre-Olympic training camp, as the majority of the Japanese public is opposed to holding the huge international event in a country where the COVID-19 vaccine rollout has been slow.

The squad, the first national team to come to Japan for such training since the Games were postponed last year due to the pandemic, left Sydney on Monday for a 47-day camp in the central Japanese city of Ota, some 80 km (50 miles) northwest of Tokyo.

All members of the delegation have been vaccinated and are scheduled to be tested for the coronavirus every day during their stay, said an official of Ota, an industrial city with a population of about 220,000.

Australia have won medals in each of the four previous Olympic softball competitions, taking the bronze in 1996, 2000 and 2008 and a silver in 2004.

Australia will play the opening game against hosts Japan, which won gold in 2008, on July 21, two days before the official opening ceremony of the Tokyo Olympics.

Japan has recently been hit by another wave of coronavirus infections, and 10 regions including Tokyo will remain under a state of emergency at least until June 20. Only about 3% of its population is fully vaccinated against COVID-19.

A voter survey by Japan’s Nikkei business daily showed on Monday that 62% of those polled believe the Olympics should be postponed again or cancelled altogether. 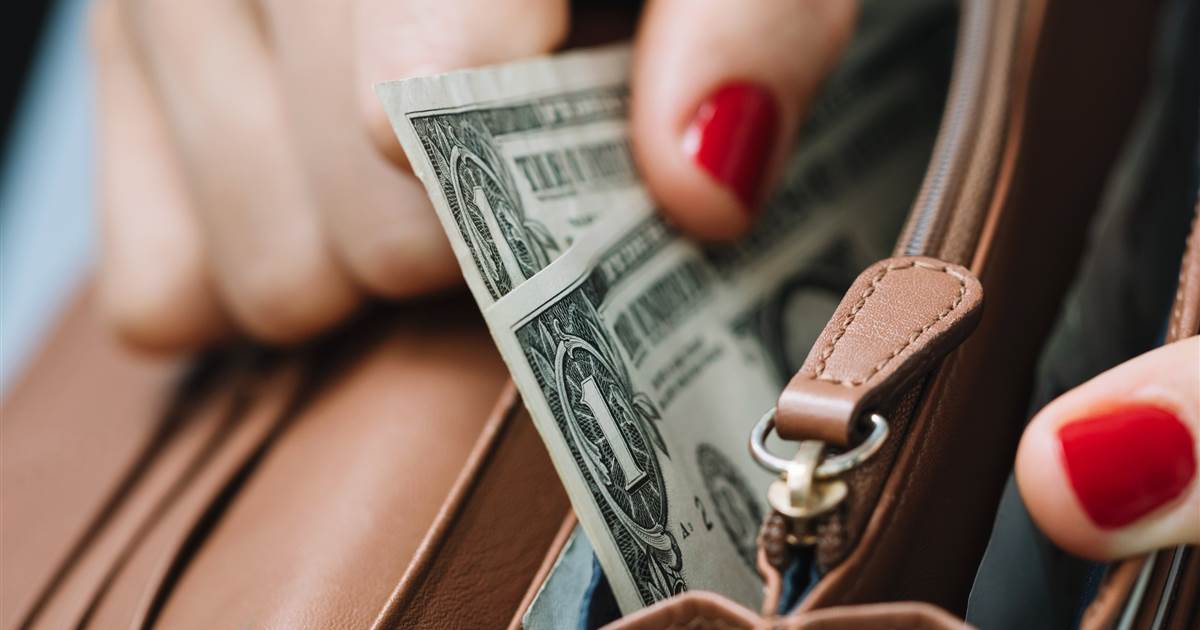 WASHINGTON — As the coronavirus crisis ravages the U.S. economy, millions of Americans are urgently awaiting financial help from Congress in the […] 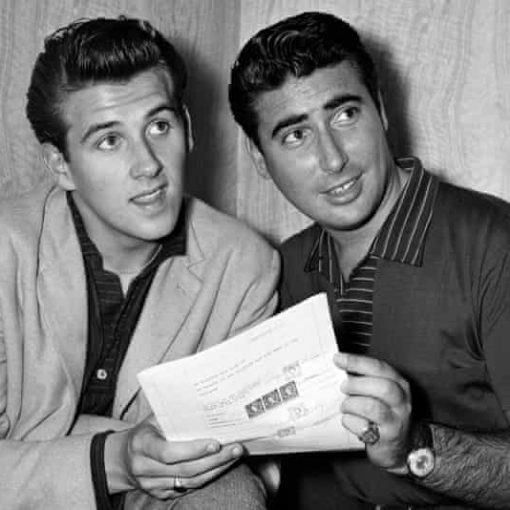 The story of rock’n’roll in the 60s has been told countless times by the stars who sang the songs, spun the solos […] 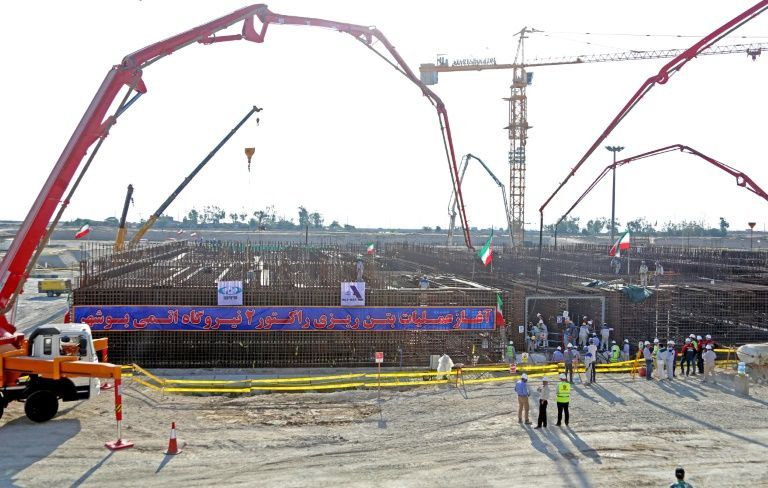