Amazon is still gearing up for Prime Day 2021 (we assume—the date hasn’t been confirmed yet) but in the meantime it has just launched its Mid-Year Sale 2021 in Australia. Why not have a sale in the middle of the year? Given that the end of the financial year is just around the corner, and that’s a big season for sales in Australia, we’d say this is Amazon’s EOFY sale equivalent.

There’s a nice spread of PC gaming deals already, and it’s likely to appeal if you’re after some peripherals. The sale runs from today until some unspecified time in the future. Maybe this will be the sales event that never ends? It’s out there, it’s coming.

Let’s get to the highlights. Check back throughout the day and the coming week, because we’ll keep adding deals:

ASUS TUF Gaming VG279QM | AU$495 (usually AU$699)
This monitor can be had in Australia for around AU$500, so while this Amazon deal doesn’t exactly break any records, it does include free shipping – even if you’re not a Prime member. If you’re after 27 inches of 280Hz action at 1080p, it’s a real workhorse.View Deal

Logitech G502 Lightspeed wireless mouse | AU$144.17 (usually ~AU$180)
While the RRP on this is a whooping AU$275, you’d normally pay considerably less than that. Still, this AU$144 price is beating the competition by at least AU$30, and that’s good news for a pricey mouse that attracted an 88/100 score back when we reviewed it.View Deal

Razer DeathAdder Essential gaming mouse | AU$32.92 (usually AU$79.95)
A fairly drastic discount on the RRP for this reliable-favourite of a gaming mouse, which usually goes for around AU$70 in Australia. It’s a right-handed mouse with a 6400 DPI optical sensor and the usual fancy Razer RGB lighting.View Deal

Razer Huntsman Mini gaming keyboard | AU$135 (usually AU$219.95)
Again, you’d be silly to buy this at RRP anywhere in Australia at present, but this deal is marginally lower than the usual ballpark – plus there’s free shipping. It’s an optical gaming keyboard with a clicky purple switches.View Deal

Razer BlackShark V2 | AU$102.20 (usually AU$174.95)
You can get this for around AU$130 usually, so an extra (almost) AU$30 off the RRP is not to be ignored. It’s a wired gaming headset with 50mm drivers, a “hyperclear cardioid mic” and advanced passive noise cancellation. View Deal

Corsair Dominator Platinum RGB 32GB | AU$413.70 (usually AU$445.86)
You’ll normally spend anywhere between AU$450 and AU$500 for this pack of four 8GB sticks, which are naturally adorned with some very pretty RGB lighting. If you want powerful memory that leaves a powerful visual impression, it’s worth a look.View Deal

Cooler Master Masterbox MB530P | AU$116.10 (usually AU$179)
This normally goes for around AU$150 in Australia, so AU$116 is a nice price, especially if you factor in free shipping with an Amazon Prime subscription. It’s an ATX mid tower case with tempered glass panels and fancy colourful fans.View Deal

Logitech C922 Pro Stream | AU$123.80 (usually AU$199)
Just over AU$75 off this top notch streaming webcam, which ranks highly in our list of the best. This one records in 1080p at 30 frames per second, and according to our experts it has brilliant low light performance. View Deal 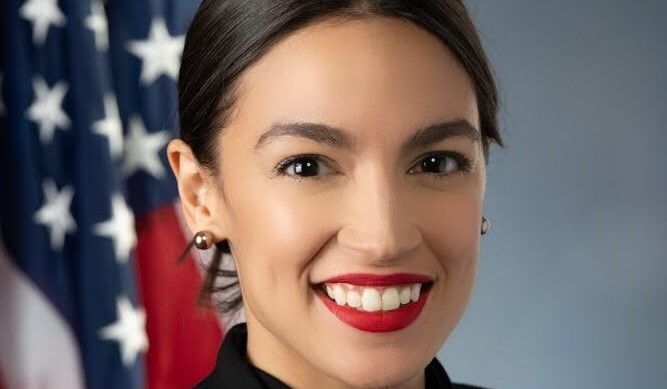 Update: Ocasio-Cortez kicked off her first livestream on Twitch today at 9 pm ET. At the time of writing, she has over […] 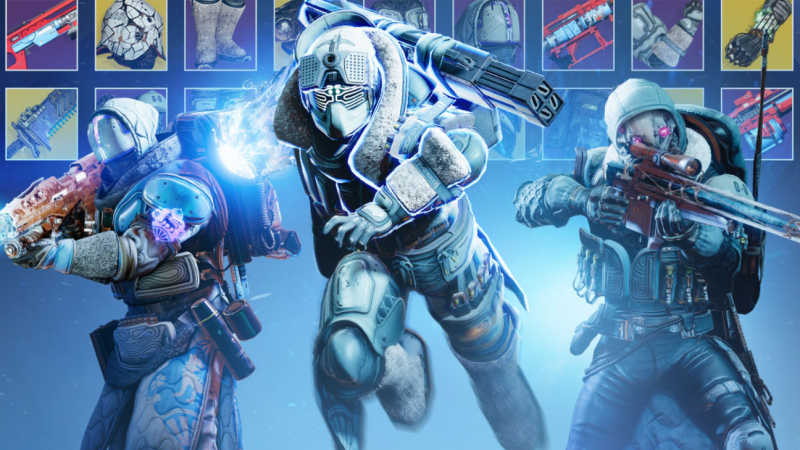 Only one more month to go before Guardians can dive right into Destiny 2: Beyond Light, but while we wait Bungie has […] 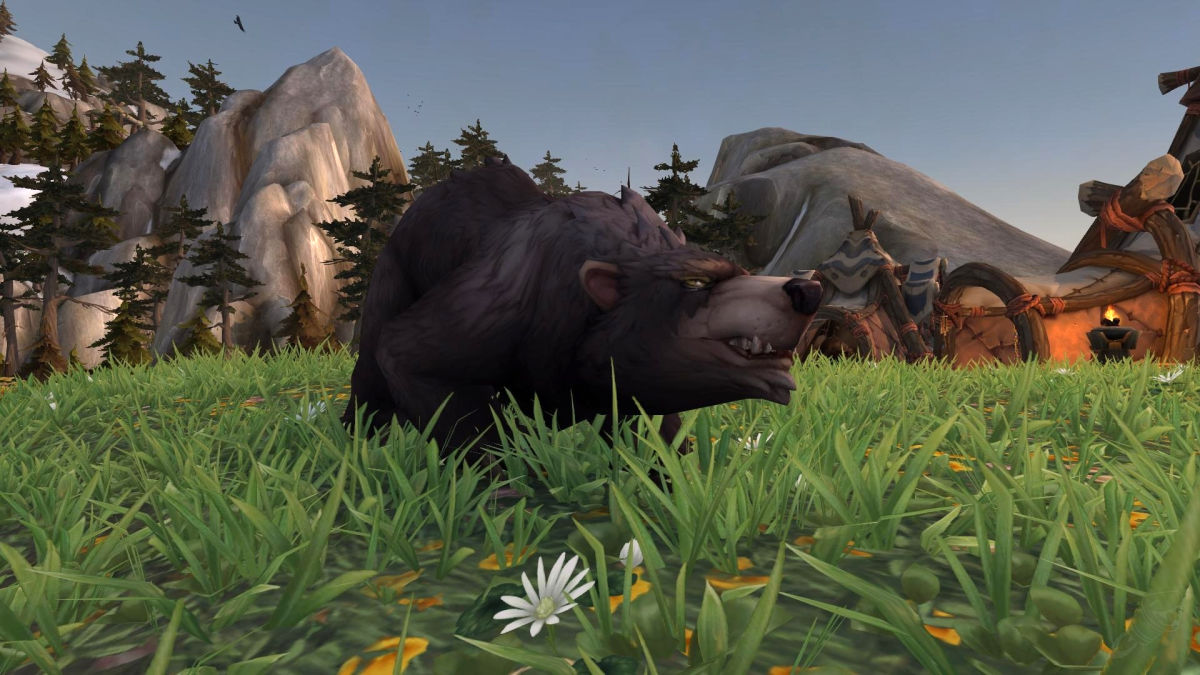 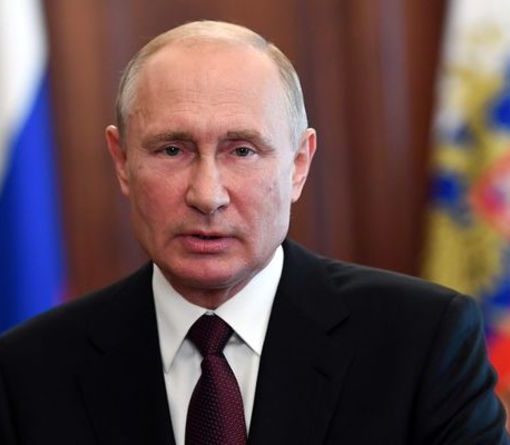 In the 15-page report published by the Office of the Director of National Intelligence on Tuesday, a secret Russian operation was identified […]