Judges Jonathan Ross, Davina McCall, Mo Gilligan, and Oti Mabuse, tried their best to guess the famous face behind the mask as they welcomed a series of new characters on the show.

The Masked Dancer is the newest ITV competition series, and fans have been going wild trying to guess who’s who.

After Squirrel and Carwash battled it out, next up was Flamingo vs Frog.

Fans, however, think that Frog is model and actress superstar Pamela Anderson.

Speculation continued with another joking: “Thinking Frog might be Pamela Anderson (it’s quite possible I’ve lost the plot though) #MaskedDancerUK”.

Pamela Anderson is, of course, best known for her role in the TV series Baywatch, where she famously sported a red swimsuit.

However, as Frog revealed their clues, the judges’ guesses were starkly different to viewers’ thoughts.

Frog said: “I am Frog, a great explorer, no pool too deep, no path too long.

“I may be tailless but I have tales to tell,” prompting Oti to say that Frog “sounds American”.

As Frog held up a Hollywood film contract in the clue video, Davina thought this suggested an “American film star”.

After Frog danced, Jonathan began theorising who is behind the mask.

“Gemma can move as well so it could be Gemma.”

Host Joel Dommett asked the rest of the judges what they thought.

Oti thought it could be someone from Big Brother, so maybe “Emma Willis”.

Davina joked that it wasn’t her, as her fellow judges laughed hysterically.

Whoever is revealed to be Frog will, no doubt, absolutely shock audiences.

The Masked Dancer continues tomorrow at 7:30pm on ITV. 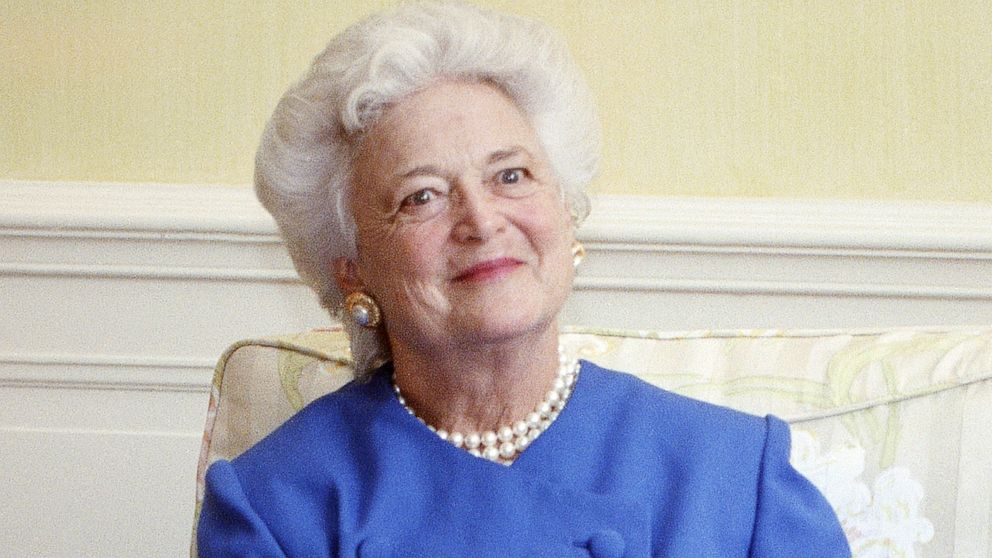 Barbara Bush didn’t bite her tongue in recent years when it came to Donald Trump: She just didn’t like him. But a […] 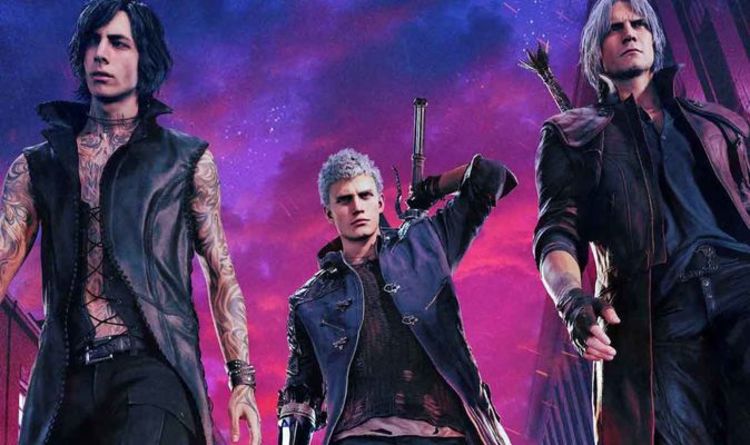 If there’s one thing that Devil May Cry 5 proves it’s that this series has been gone for far too long! As […] 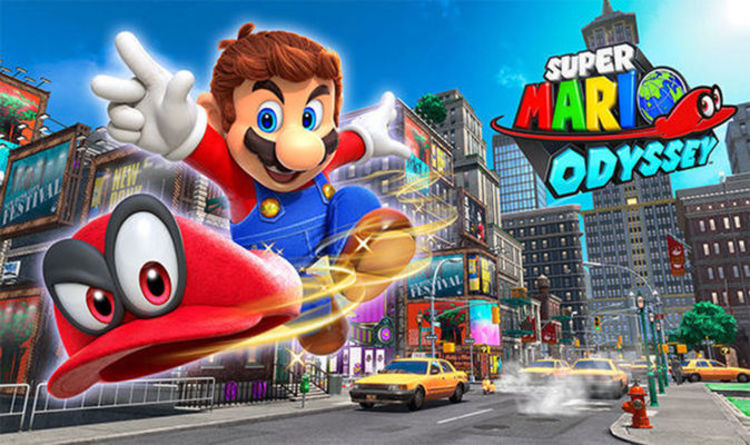 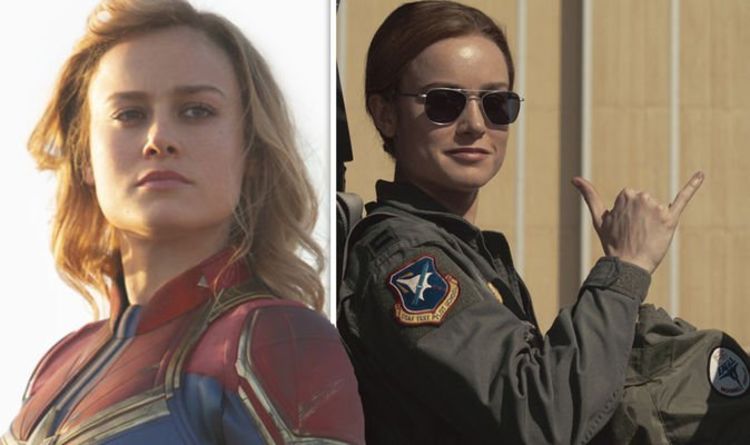 WARNING: Spoilers ahead for Captain Marvel. In the smash hit Marvel film, Brie Larson’s character flies with Talos and the refugee Skrulls, […]