The number of new coronavirus infections in the U.K. has hit a near two-month high

LONDON — The number of new coronavirus infections in the U.K. hit a near two-month high Friday as British regulators authorized the use of the single-dose vaccine from Johnson & Johnson.

The latest authorization, which takes the number of vaccines in the U.K.’s armory to four, comes amid growing speculation that the new variant of the virus first identified in India may prompt the British government to delay its next planned easing of lockdown restrictions in England.

Government figures showed that another 4,182 new confirmed cases were reported across the U.K., the highest daily figure since April 1. The cases bring the total number of confirmed infections reported over the past seven days to 20,765, a 24% increase from the previous week. The rise prompted scientists to say the U.K. is now in the midst of a third wave of the pandemic.

The number of cases remains well below the daily high of nearly 70,000 recorded in mid-January, during the peak of the second wave, but but the upward trend has raised questions about the U.K. government’s plan to lift all remaining social restrictions on June 21. The government, which has lifted restrictions in stages and allowed pubs and restaurants to resume indoor service last week, has said it will make a decision on the next planned easing on June 14.

The variant identified in India is believed to be responsible for up to 75% of new cases in the U.K. and more transmissible than the previously dominant strain of the virus.

Critics argue that the Conservative government is to blame for the variant’s seeding in the U.K. They say officials acted too slowly to impose the strictest quarantine requirements on everyone arriving from India, which is in the midst of a catastrophic resurgence of the virus.

Many scientists say the increase in cases is no surprise but that the rapid rollout of vaccines will provide a firewall in a country that has seen Europe’s highest virus-related death toll at more than 127,500. While the most vulnerable people should have vaccine protection, there are worries the virus could spread widely among younger adults.

As of Friday, 58% of the British population has received at least one vaccine dose and around 35% have gotten two shots. The U.K. vaccination program started with the oldest age groups and aims to have offered a jab to all adults by the end of July.

“It seems almost certain that we will face a third episode of rising COVID-19 infections,” said James Naismith, a professor of structural biology at the University of Oxford. “It seems likely that the Indian variant will mostly confine itself to the unvaccinated younger population. It is much less likely to cause serious disease in this group. However, less likely is not the same as zero. With large enough numbers of infections, appreciable numbers will get seriously ill.”

Also Friday, the Medicines and Healthcare products Regulatory Agency said the vaccine by Johnson & Johnson met “the expected standards of safety, quality and effectiveness.” The regulator previously authorized the two-dose regimens developed by Pfizer/BioNTech, AstraZeneca and the University of Oxford, and Moderna.

The regulator said the vaccine developed by J&J subsidiary Janssen has been shown to be 67% effective overall in preventing COVID-19 infection and 85% effective in preventing severe disease or hospitalization. It can be be stored at refrigerator temperatures of 2 to 8 degrees Celsius (36 to 47 F), which the regulator said makes it “ideal for distribution to care homes and other locations.”

Details of which groups will get the vaccine have yet to be determined. There was speculation it might only be administered to older adults after it was linked to reports of rare blood clots.

The Johnson & Johnson’s vaccine looks set to be used as part of the country’s planned booster program in the fall. The British government has amended its order from last year of 30 million J&J doses to 20 million.

“As Janssen is a single-dose vaccine, it will play an important role in the months to come as we redouble our efforts to encourage everyone to get their jabs and potentially begin a booster program later this year,” Health Secretary Matt Hancock said. 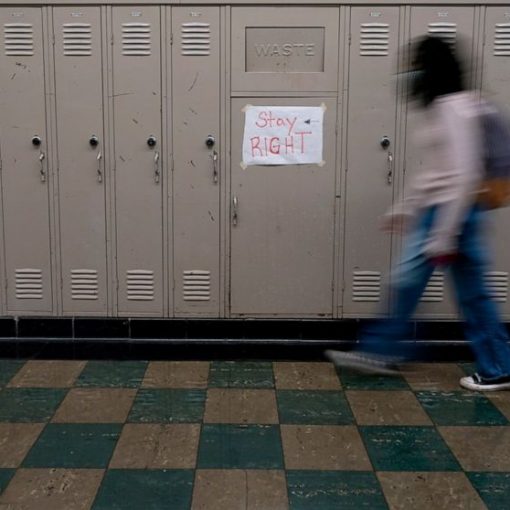 KANSAS CITY, Kan. — U.S. educators are doing everything they can to track down high school students who stopped showing up to […] 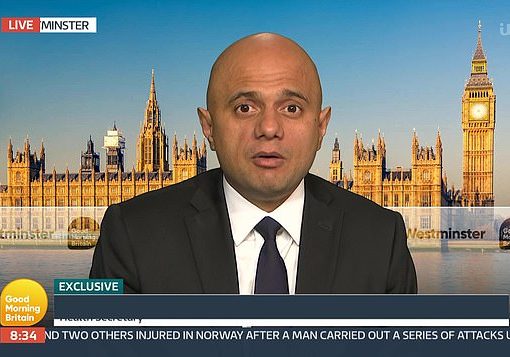 Sajid Javid today apologised for the government’s Covid ‘failures’ and insisted ‘lessons will be learned’. The Health Secretary stressed he was ‘sorry’ […] 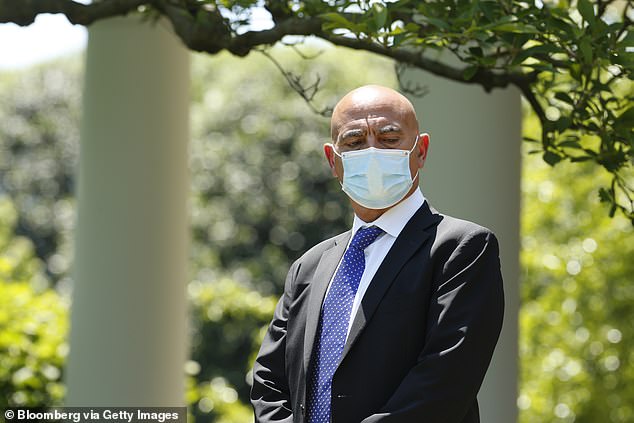 A coronavirus vaccine could be widely available to much of the American public as early as April of next year, Operation Warp […]