Following recent comments from Alejandro himself in a recent season 5b debriefing for TVLine, it has now been confirmed that this isn’t the last we’ve seen of Detective Dan.

He revealed: “Joe and Ildy immediately got on the phone with me, to say, ‘Hey, here’s the news.

“‘If you still want to be part of us, we know how to do it respectfully, and not change the quality of what we’re creating.’”

The showrunners were equally surprised as the show’s legion of fans when Netflix announced the news last year. 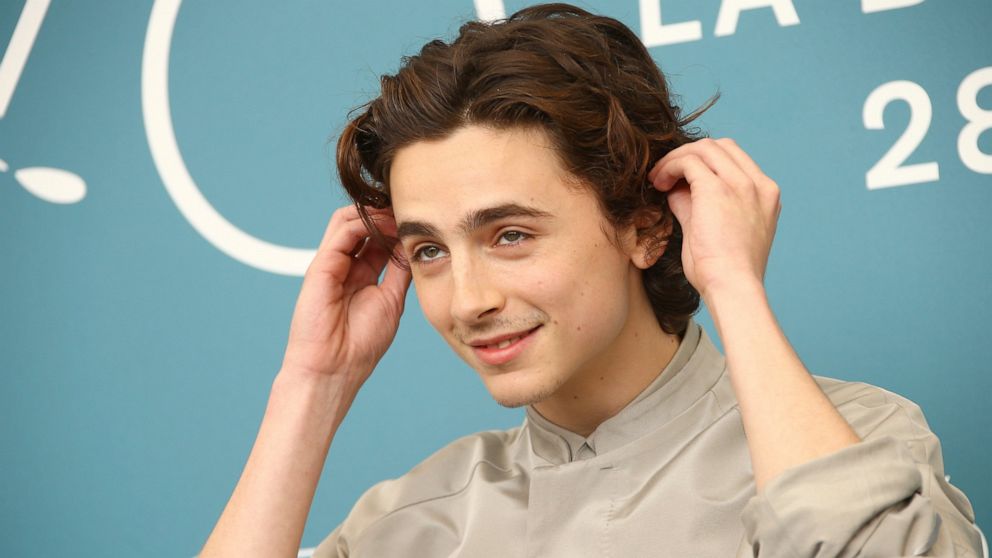 Timothée Chalamet is already one of the most acclaimed young actors working today, but he says that the prospect playing Young Henry […] 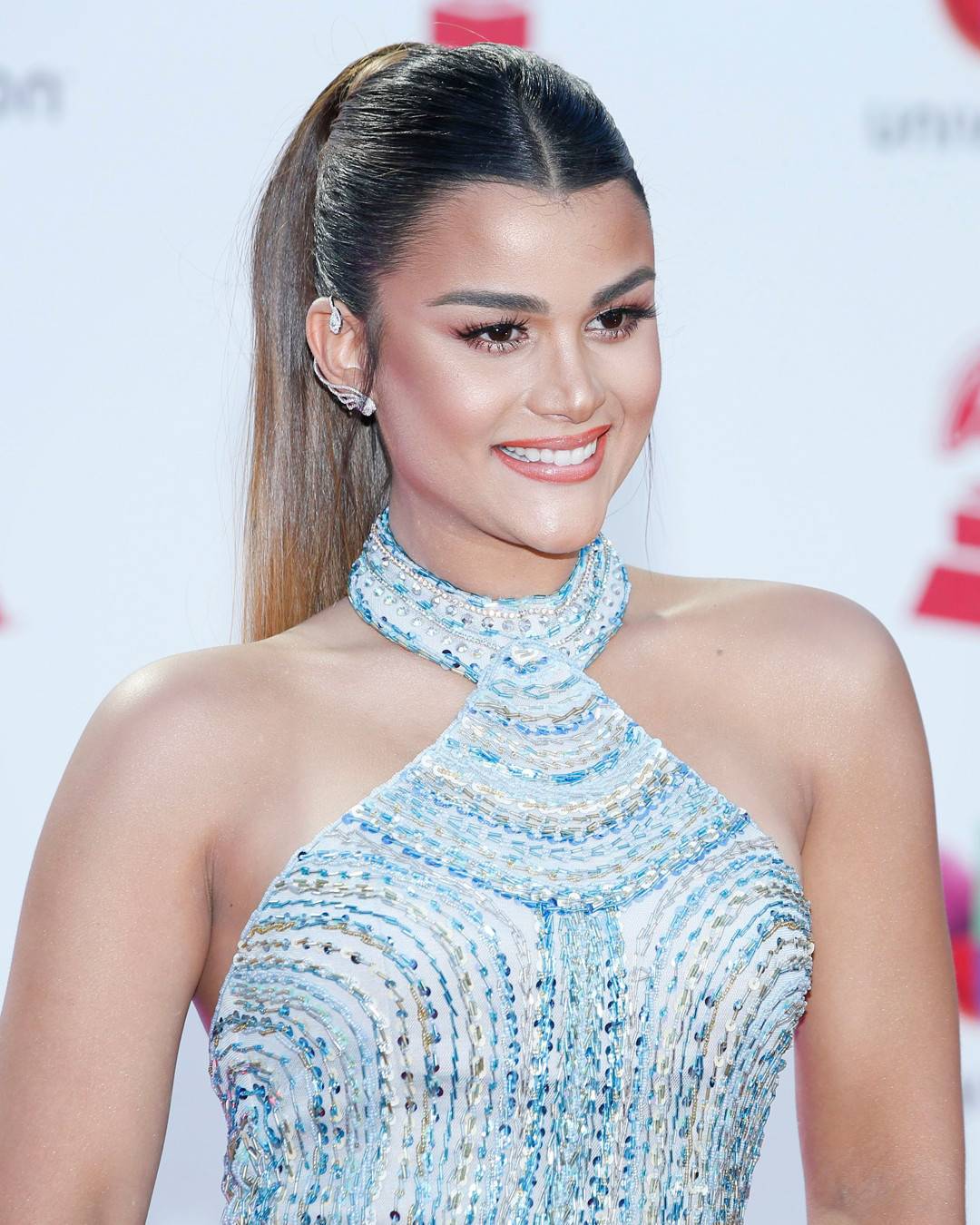 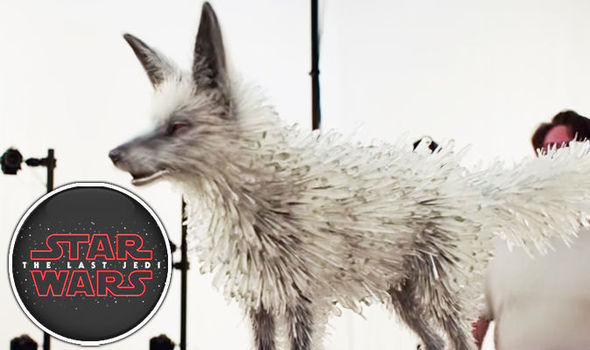 More and more mini-trailer and features keep being released by Lucasfilm as the release of Star Wars The Last Jedi approaches. The […]

Will Vince, Turtle, E, Drama and Ari Gold party together once more? Over the last few months, there have been whisperings online about a […]