The daughter-in-law of a British billionaire being held in connection with the death of a Belize police official must provide an “explanation” to authorities — or she’ll “have to be treated as the killer,” investigators said, according to a report.

Jasmine Hartin, who is married to the son of politically connected businessman Lord Michael Ashcroft, is being questioned in the Friday morning shooting death of San Pedro Superintendent Henry Jemmott.

The two were drinking and socializing on a pier before Jemmott’s body was found floating in the water with a bullet wound to the head and his service weapon nearby, police said.

Hartin was “deeply distressed and shaking” and covered in blood when first responders arrived, according to The Daily Mail.

“She stated that she needed to have her attorney present in order for her to say what she needs to say, and it’s her right by virtue of the constitution, but that raises a red flag, Williams said, according to the paper.

“The situation is such that it does require an explanation from her. In the absence of an explanation then she would have to be treated as the killer and we will proceed accordingly.”

Hartin and Jemmott, 42, were old friends that were socializing after hours in violation of the country’s COVID-19 curfew, Williams said, according to the report.

“The first person who arrived on the scene after the incident occurred said that she was in an emotional state.”

Jemmott’s family said they believed he had been killed. It’s unclear if medical examiners have ruled out an accidental death or suicide.

“I spoke to him that night. He was in his room when he got a call. He wouldn’t have gone out unless it was for a friend of someone he knew well,’ said Marie Jemmott Tzul, the superintendent’s sister, according to the outlet.

A source offered a possible explanation for Hartin being soaked in blood after the shooting, the article said.

“After the gun went off, Jemmott fell on top of her and so she pushed him off and that’s how he ended up in the shallow water by the pier,” the source suggested.

Hartin, a US national, lives in Belize with her husband Andrew Ashcroft. She is the director of lifestyle and experience at the Alaia Belize resort, where she was staying before Jemmott’s death.

Her father-in-law is Belize’s former ambassador to the United Nations and his lawyer, the country’s former attorney general, reportedly visited Hartin in jail Saturday.

Locals were abuzz about the high-profile incident and investigation.

“It is so quiet here that a lot of people were woken up by it,” a witness told the Mail. “Then all hell broke loose. There are so few facts. But it’s all anyone has talked about since.”

“I’ve heard lots of theories,” another woman told the outlet. “That they were drinking and maybe she was playing around with his gun and it accidentally went off. Or maybe they were playing a game and she didn’t think it was loaded.”

One resident reportedly described the San Pedro police station jail holding cell where Hartin is staying as “hell on earth.”

“She is a lady who is used to luxury. Whenever you see her she is always perfectly dressed, her children are always perfect,” the resident told the outlet.

“She is a nice lady, very polite and beautiful. I can’t imagine her in there. I have been inside that jail. The cell floors are made of dirt and the whole place smells of urine.”

Many islanders who spoke to the paper had fond feelings for the Ashcroft family. Lord Ashcroft was raised in Belize, took dual citizenship and built up the country’s financial, communication and tourism industries.

“The Ashcrofts are integral to Belize,” one resident said. “Many people are grateful to Lord Ashcroft for all the millions he has invested in this country.” 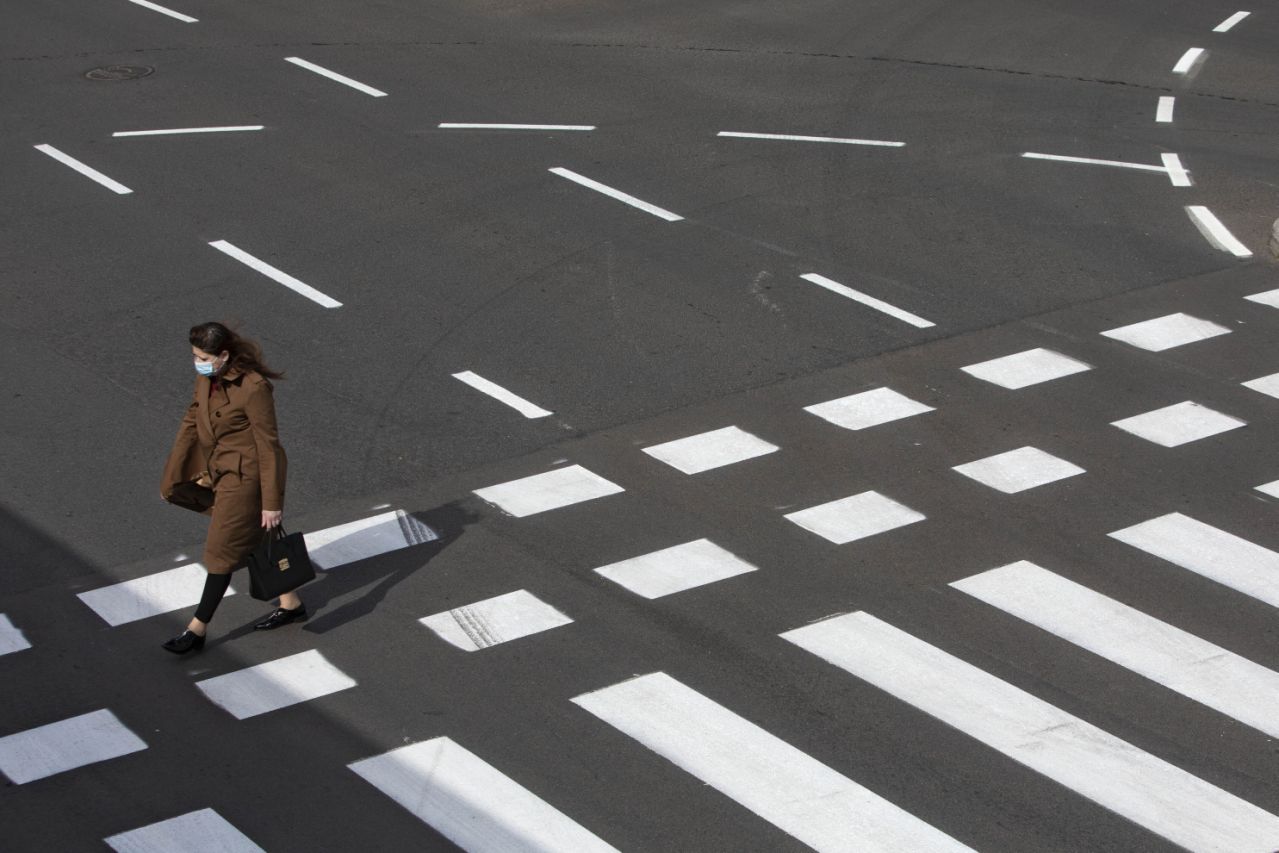 JERUSALEM (AP) — Israel’s health minister, who has had frequent contact with Prime Minister Benjamin Netanyahu and other top officials, has the […] 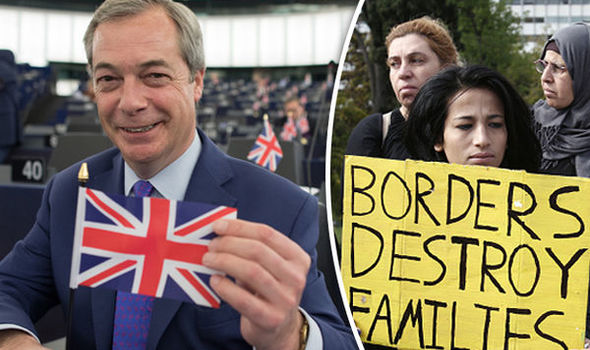 Britain and the EU may not be able to reach a deal coming to a solution about the migrant population, according to […] 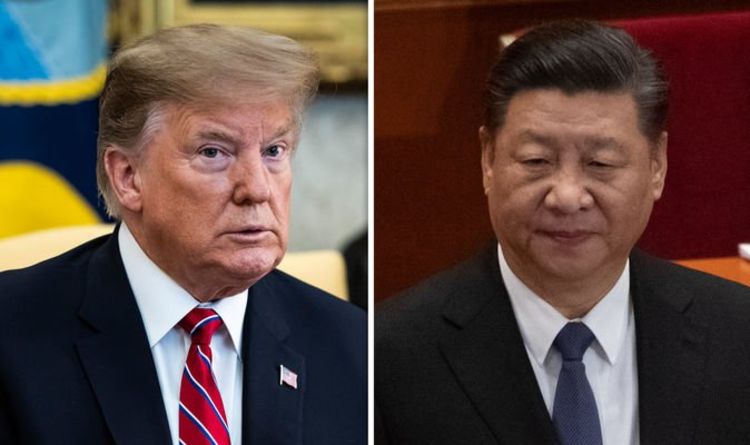 Revisiting a strategy used in World War Two, the US Marines have been deployed in order to practise their tactic of taking […] 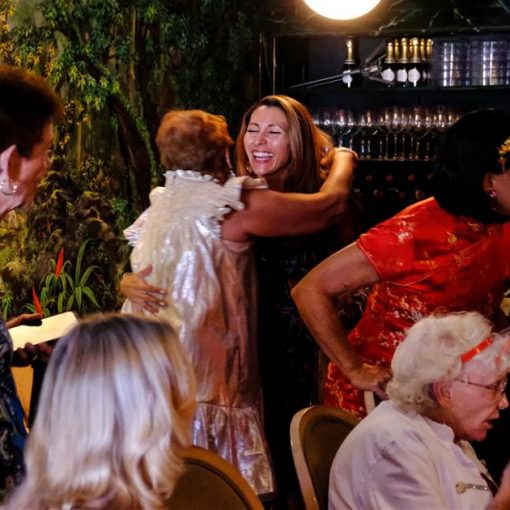 You’re finally together. You start to peel the mask off. And then, suddenly, cold feet. Don’t worry, you’re not alone. Millions of […]