The Lavish Lives of the Kremlin’s Ultra-Rich Daughters 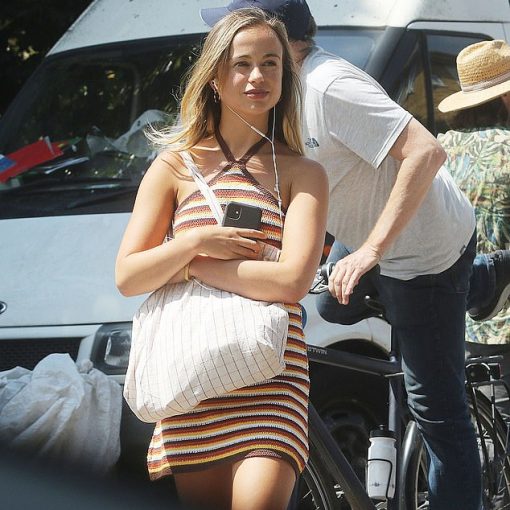 A relaxed royal! Lady Amelia Windsor laps up the sunshine in a striped halterneck dress and chunky sandals as she shops at […] 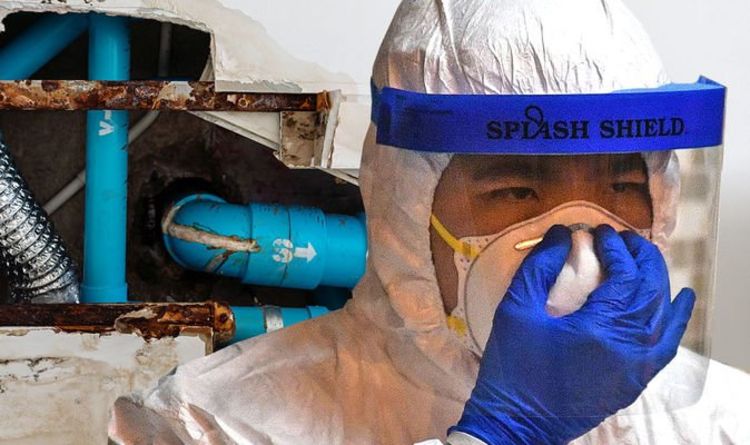