Everyone aboard the plane was presumed dead, Rutherford County Fire Rescue said in a statement. In addition to the Laras, the victims were identified as Jennifer J. Martin, David L. Martin, Jessica Walters, Jonathan Walters and Brandon Hannah, all from Brentwood, Tennessee.

The Cessna Citation 501 crashed into Percy Priest Lake east of Nashville on Saturday morning shortly after departing Smyrna Airport for Palm Beach, Florida, the agency said. The National Transportation Safety Board was investigating the cause of the crash.

Gwen Lara founded the Remnant Fellowship Church in Brentwood in 1999 after finding success with her Weigh Down Workshop, described by the church as a Bible study series that helped people lose weight and quit drinking.

In 2018, she married Joe, a workaday actor born in San Diego and raised in Newport Beach, California. In a career that spanned the 1980s to the 2010s, the highlight was portraying Tarzan on television’s “Tarzan: The Epic Adventures.”

Before the identities of the presumed deceased were announced, the church issued a statement that read, in part: “The Shamblins, Hannahs and Laras appreciate your concern, support and prayers.” 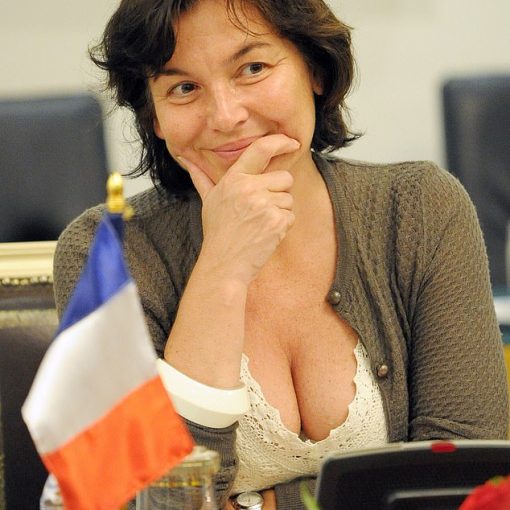 Leading the sabre-rattling that added fire to today’s ‘fishing war’ in Jersey is Emmanuel Macron’s hard-left maritime minister, a fisherman’s daughter and Brexit […] 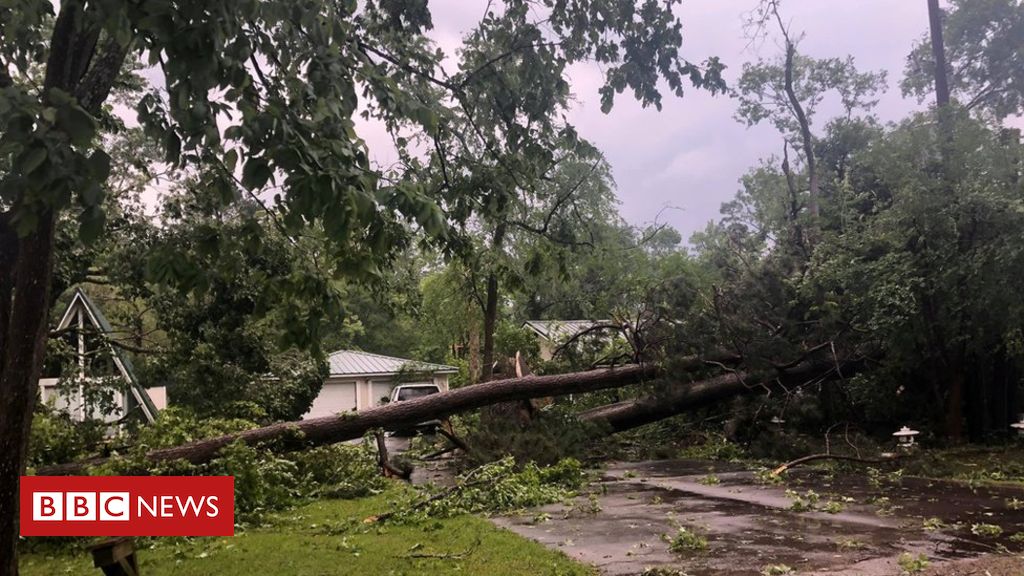 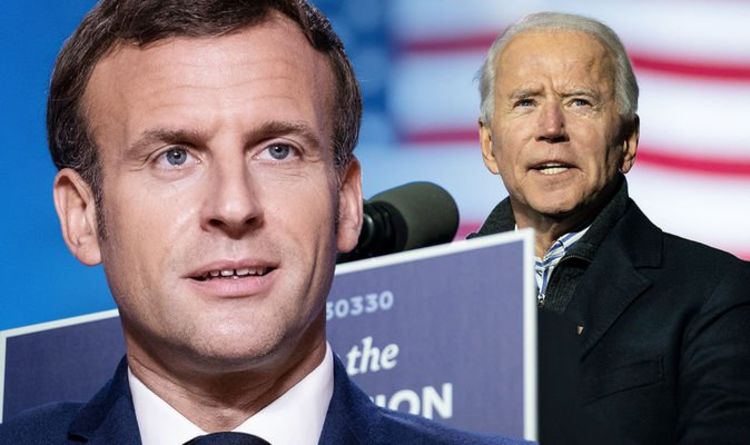 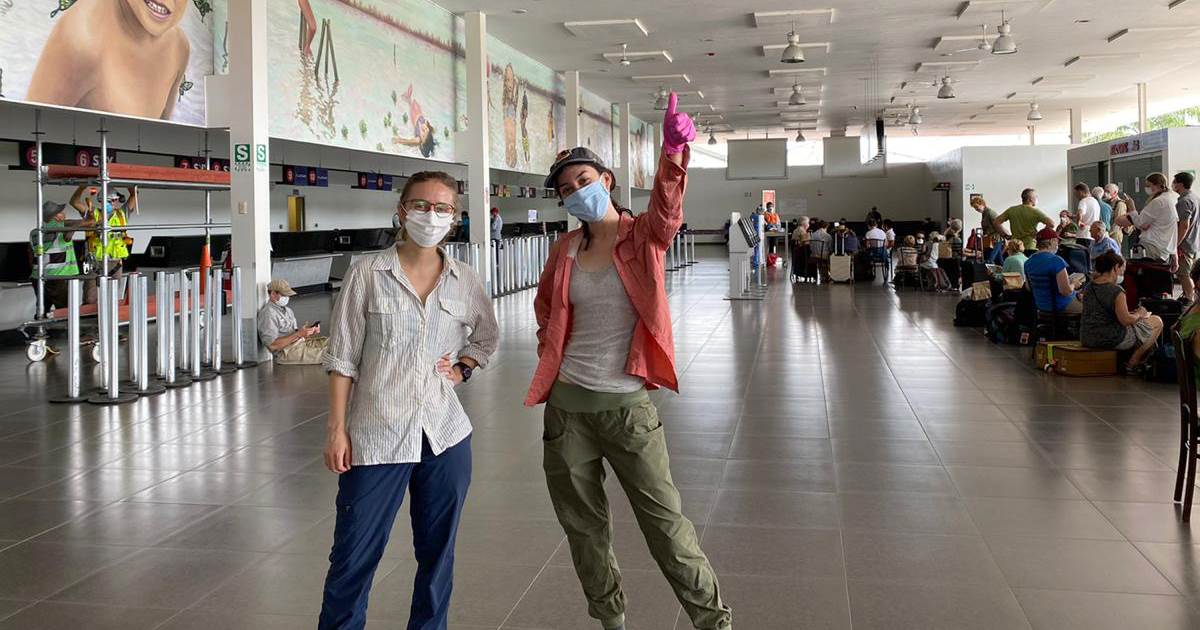 Greta Dargie, a research fellow at the University of Leeds in England, was deep in a forest in the Democratic Republic of […]