China and Germany’s relationship over the years has been in flux. Chancellor Angela Merkel has in her tenure welcomed new and improved ties with Beijing, providing President Xi Jinping with a developed country in Europe to invest in. In recent months, Mrs Merkel has moved to distance herself and Germany from China in light of the vast human rights abuses against Uighur Muslims in the country’s northwestern province of Xinjiang.

With the wealth of Chinese interests in Germany, this might be too little too late, however.

In his first major foreign policy speech last week, he promised to maintain the bond that has seen Germany account for half of all EU exports to China.

He also pledged to bolster a number of other policies including the Comprehensive Agreement on Investment (CAI), an EU-China specific deal secured, controversially, in the waning days of 2020.

China experts warn that such deals prove that the country is transforming from a purely economic power to a political power.

One way it has done this is through vast investment and company takeovers, some of which are connected to state-owned businesses.

Germany is one of the best cases in example whose market China has flooded with buyouts.

The list goes on, but Express.co.uk has collated some of the most significant takeovers – and failures – that present potential threats to German and European security and industry.

HNA Group Co Ltd is a Chinese conglomerate based in Haikou, Hainan, China.

In 2017, the group acquired a majority 82.5 percent stake, the first such purchase of an overseas airport by HNA.

At the time, China Daily reported: “It is also the latest in a succession of acquisitions mounted by the company of various international assets, in order to step up its global expansion.”

The group isn’t state-owned, instead owned by a handful of individuals and companies based mostly in China, although George Soros, the billionaire philanthropist, once held a stake but has since sold it.

The car manufacturer is owned by Chinese billionaire business magnate Li Shufu, and was the country’s first non-state-owned car carmaker, started in 1997.

The Chinese company – publicly listed – bought a 25 percent stake in the German robotics manufacturer in 2016.

By the next year, it saw the potential of owning a European-based and world-leading robotics expert, tipped to help speed up automated production further, and secured a 95 percent stake.

Kuka’s estimated worth at the time of the share acquisition was €4.6billion (£3.9bn).

Germany: The country has had a high volume of Chinese business interests over the last decade (Image: GETTY)

The German company was ready to secure the transaction in 2016, but it was thwarted at the last minute over concerns and growing objections in Germany and the US of China buying up firms with strategic technologies abroad without allowing reciprocal transactions at home.

The €670million euro (£580m) takeover offer was already in doubt after the German government withdrew its approval, reportedly at the US’ bidding.

Mr Obama had before this stopped Fujian from buying Aixtron US following an assessment by the Committee on Foreign Investment in the United States (CFIUS), an inter-agency task force under the Treasury Department.

It was the biggest-ever Chinese acquisition of a German company.

At the time, Reuters noted: “The deal is the latest example in recent years of deep-pocketed Chinese companies seeking to gain the technological expertise, distribution networks and branding of Western firms, often built up over several decades.”

It came as China’s currency was weakening and the country encouraged companies to shift investments overseas in order to drive more dealmaking.

On hearing of the deal, the German economy ministry launched a review after tightening its rules on foreign corporate takeovers, concerned that important technology and know-how was being transferred to foreign countries.

Daimler: Chinese-owned Geely has a 9.69 percent stake in the car manufacturer (Image: GETTY)

In the same year, the Chinese takeover by Yantai Taihai of Leifeld Metal Spinning was blocked by Germany’s government.

A government source said: “The cabinet today decided to grant authorisation for a veto.

“This authorisation allows for vetoing the purchase of a domestic company by a foreign company for security reasons.”

Late in 2020, just days before the EU secured an investment deal with China, Germany blocked the takeover of satellite and radar technology firm IMST by a subsidiary of state-controlled missile maker China Aerospace and Industry Group (CASIC).

The German government, as in past cases, said it was due to national security concerns.

Its knowledge of such technologies is crucial to Germany and Europe.

Mrs Merkel’s cabinet is said to have on this occasion grown concerned over unfair competition caused by state-backed enterprises and restrictions on market access.

They say China is moving from being an Foreign Direct Investment (FDI) country, to an FDI export country.

Since the turn of the century, it has started to invest more in countries around the world, especially in Europe, compared to the other way round.

The authors note how China seems to have used investment in companies in countries like Germany in order to dodge EU tariffs on products.

They wrote: “Circumventing trade barriers: Chinese companies also invest in Germany and Europe in order to circumvent EU tariffs on their products.

“Hitherto, higher tariffs on imports of steel, solar modules and other products have been possible because the EU does not recognise China as a market economy.

“Only this May, China’s request to be recognised as a market economy was rejected by a majority in the European Parliament.

“Given the EU’s trade protection instruments it is not surprising that the solar industry was one of the earliest target sectors in Germany.

“Chinese investors have either taken a stake in German solar farms or have taken them over.” 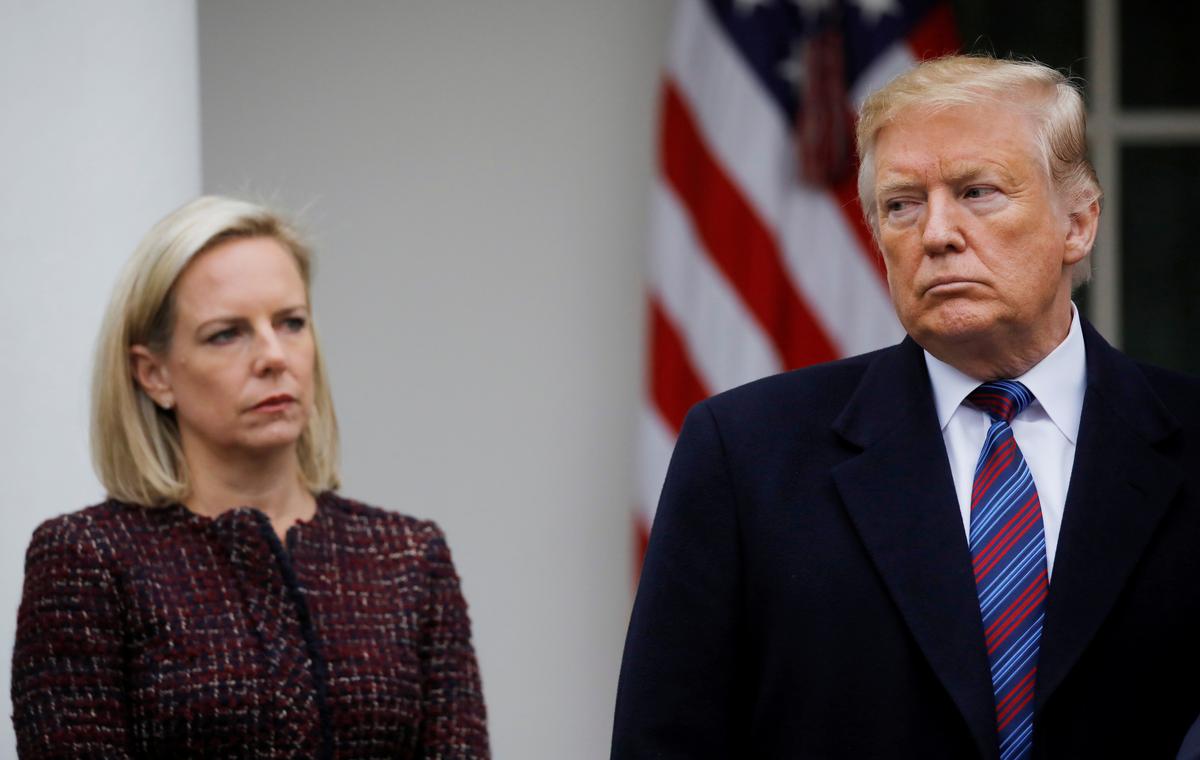 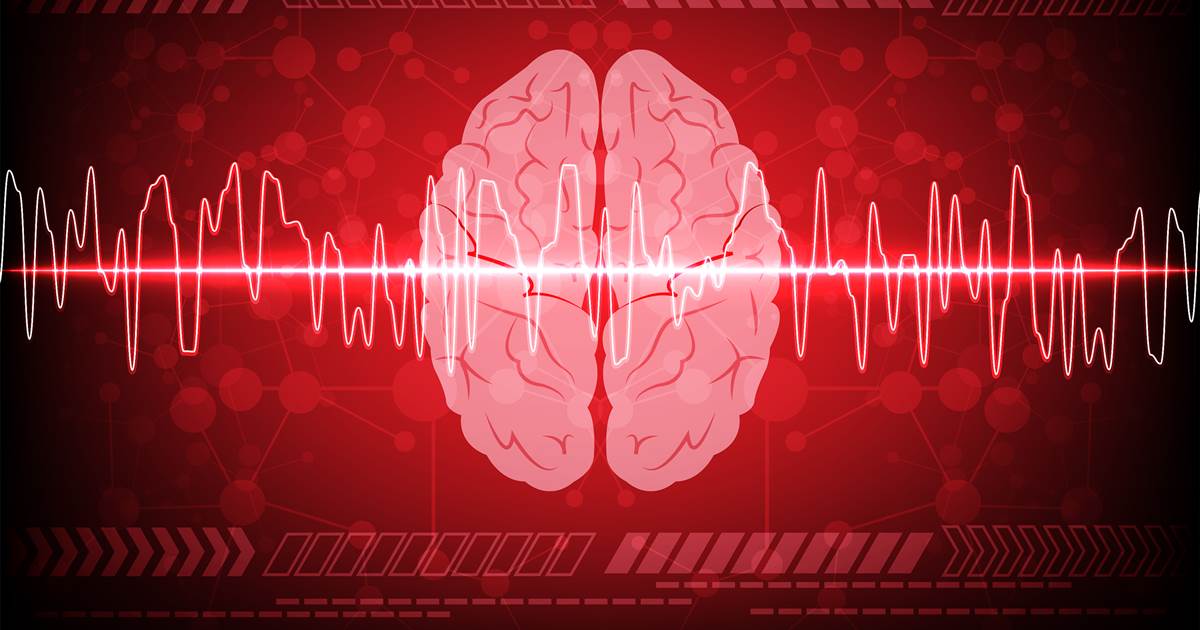 Get the Mach newsletter. SUBSCRIBE Though stroke deaths in the U.S. have fallen sharply in recent decades, research now shows that the […] 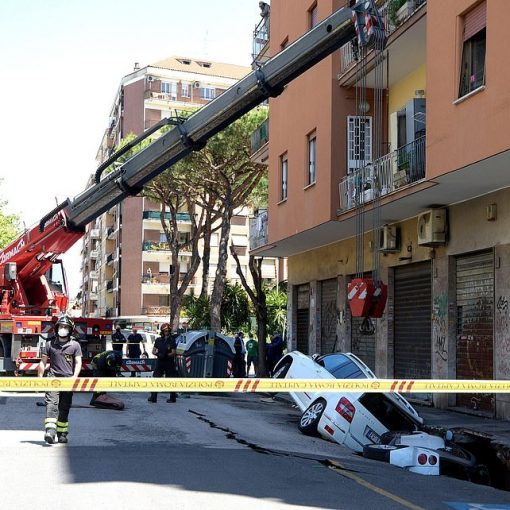 A military plane with 38 on board has disappeared en route to Antarctica, Chilean air force says in a statement. The C-130 […]