The spokesman added that the couple will celebrate again with family and friends next summer.

The stealth affair, described by PA Media as a “secret wedding,” was reportedly held in front of close friends and family, according to several British newspaper accounts.

“Many congratulations to @BorisJohnson and @carriesymonds & big love to Wilf. So many weddings have been delayed and disrupted by covid. Life is always better with love,” Ford wrote.

On April 29, 2020, Symonds gave birth to the couple’s first child, Wilfred. In the same month the Prime Minister was hospitalized with coronavirus.

Later in 2020, she made her first joint television appearance with Johnson to thank NHS workers for treating him in hospital and delivering their baby.

The marriage comes just days after the couple were said to have sent save-the-date cards to family and friends for an event on July 30, 2022.

The two announced they were engaged to be married in February 2020.
Johnson, 56, has four children from his second marriage with Marina Wheeler. The two announced they were splitting after 25 years of marriage in September 2018, shortly after which Johnson’s relationship with Symonds was confirmed.
Symonds, 33, has enjoyed a successful political career, working as part of the campaign team that helped to get Johnson re-elected as mayor of London in 2012.

At age 29, Symonds became the youngest-ever director of communications at the Conservative Party. Analysts say she was crucial in tidying up Johnson’s famously disheveled persona during the leadership campaign.

CNN’s Rob Picheta and Radina Gigova contributed to this report.

A California father and his daughter are accused of kidnapping a Nevada woman, holding her captive for about a week, and then […] 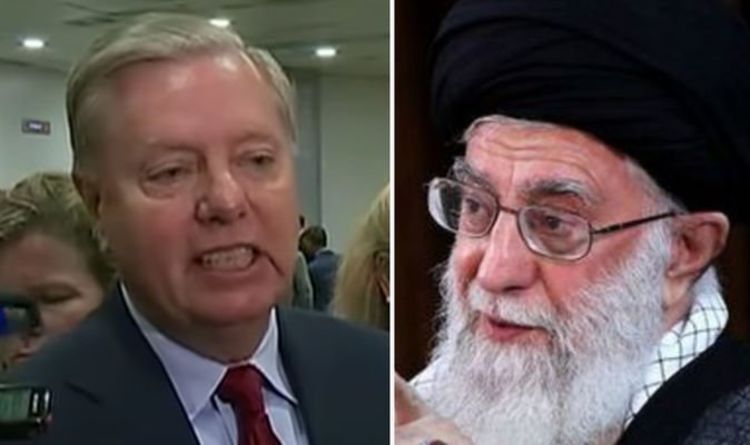 The escalatory remarks were made by Republican Senator Lindsey Graham as tensions between the US and Iran spiral towards military conflict. Mr […] 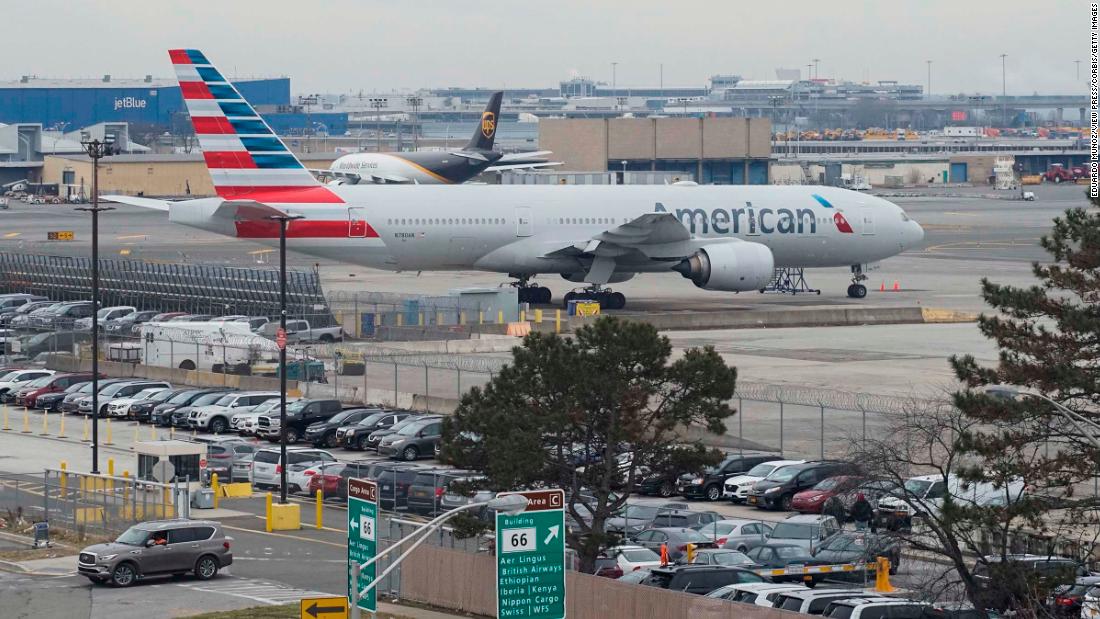 With stay at home orders in place in many states and officials advising against travel, the airlines are paring down their flights […]