A fifth penned: “Poots gets an easy ride threatening violence by Andrew Marr yet Šefčovič getting hauled over the coals for an agreement signed by both EU and U.K. government, supported by DUP.”

“This is a staggeringly ignorant and biased interview from Andrew Marr,” another said while one added: “Andrew Marr is doing a really bad job as a government mouthpiece trying to blame Westminster’s NI protocol on the EU.”

A ninth viewer raged: “Shameful interviewing by Andrew Marr of Maros Sefcovic. Not even listening to the answers but continuing with the Poots line regardless.” 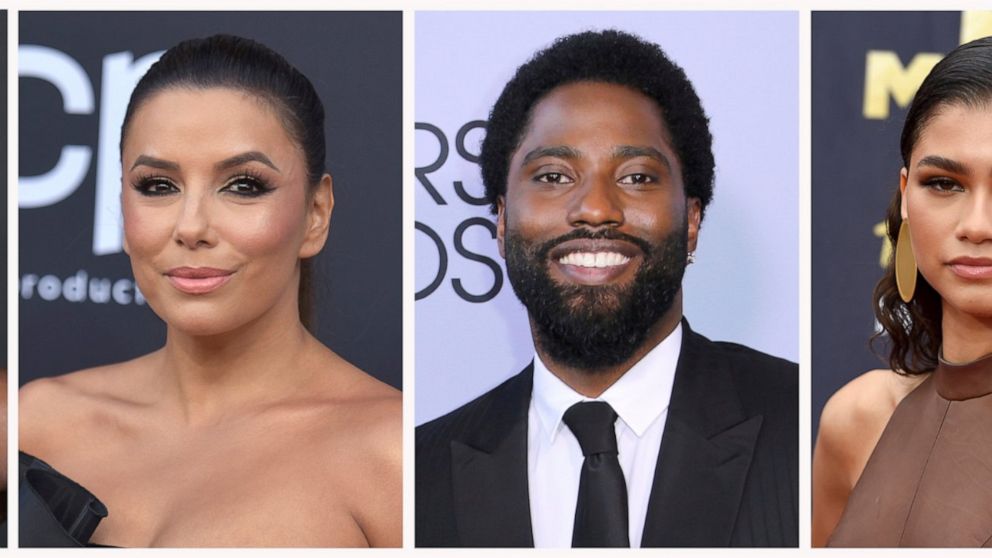 Cynthia Erivo, John David Washington, Eva Longoria, Zendaya and Awkwafina are among the 819 people who have been invited to join the […] 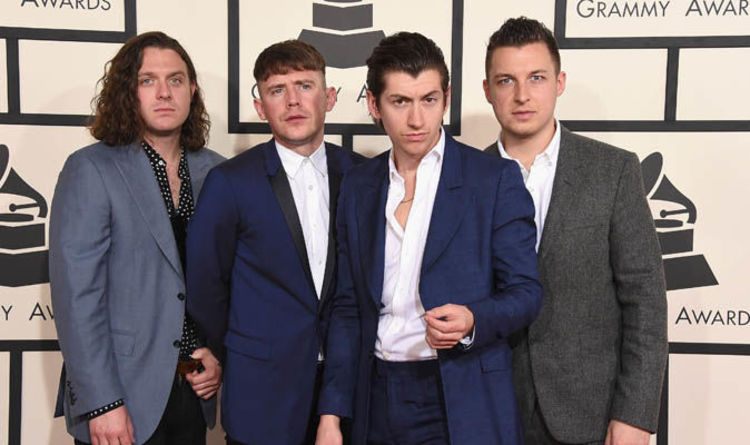 Rapper Kendrick Lamar has been confirmed as one of the four headliners along with rock bands Fall Out Boy, Kings of Leon […] 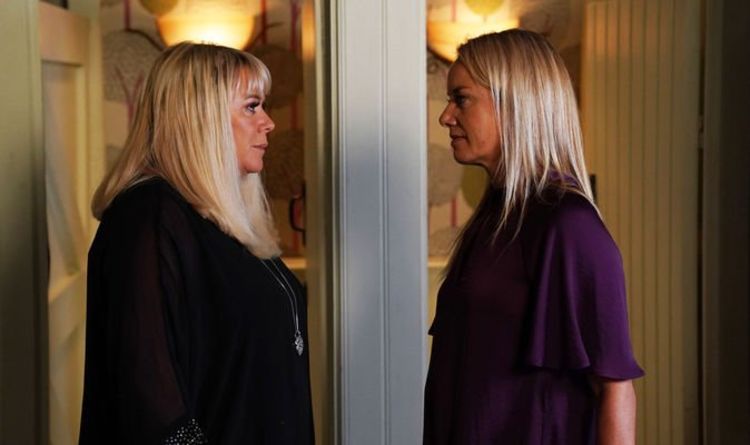 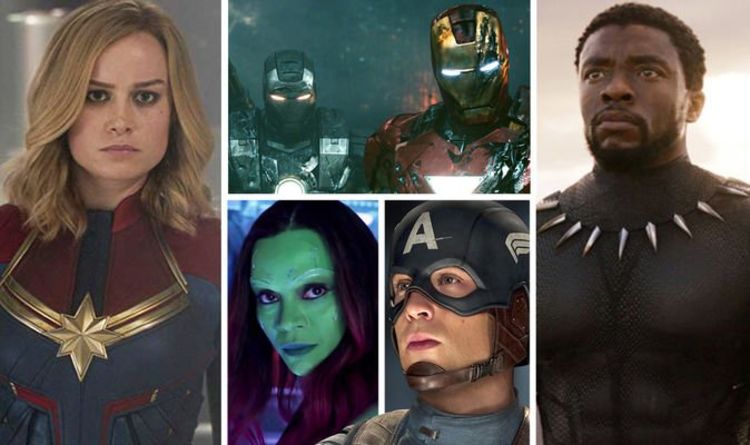 Although July’s Spider-Man: Far From Home is still being touted as the true final segment of the eleven-year story, there’s little disputing […]