She urged Boris Johnson to reinstate the Aid Match funds for the charity, which runs education and welfare projects in Afghanistan. Vanessa, 33, plays Princess Margaret in Netflix’s The Crown and is in Mission: Impossible films with Tom Cruise. Under Aid Match, the Government gives charities the same in aid as supporters’ donations. But this year’s payments, which would have matched the £500,000 War Child raised in its Torn From Home appeal, have been postponed until next April. Ministers cut the budget because of the pandemic’s cost to the public purse.

But Vanessa said: “We fundraised together, knowing that the UK Government promised to match every pound donated, so the impact of War Child’s work would be doubled.

“I found out that the UK Government had decided to delay their promise to match donations by 10 months. I was devastated by this decision, as were the staff at War Child. The delay is tragic news for children who live their life right on the edge of survival.

“Those who are in desperate need of hope for a different future, safe with their families, have been left with no hope.”

Carey Mulligan, a fellow actress and ambassador for War Child – which is supported by the Daily Express – called the delay “pretty devastating”.

She told TV’s Newsnight: “People dug in and gave money at a time that was extremely difficult. It was done with this promise – that their money would go further. We feel a promise has been broken.”

She said that ministers “are choosing to go back on their word”.

The charity wants to meet Foreign Secretary Dominic Raab to discuss rescuing projects. The Foreign, Commonwealth and Development Office said the payments are “protected” but, in some cases, delayed.

A statement said: “The seismic impact of the pandemic on the UK economy has forced us to take tough but necessary decisions “We have protected War Child’s UK Aid Match funding because we value their work and the results they will deliver.” 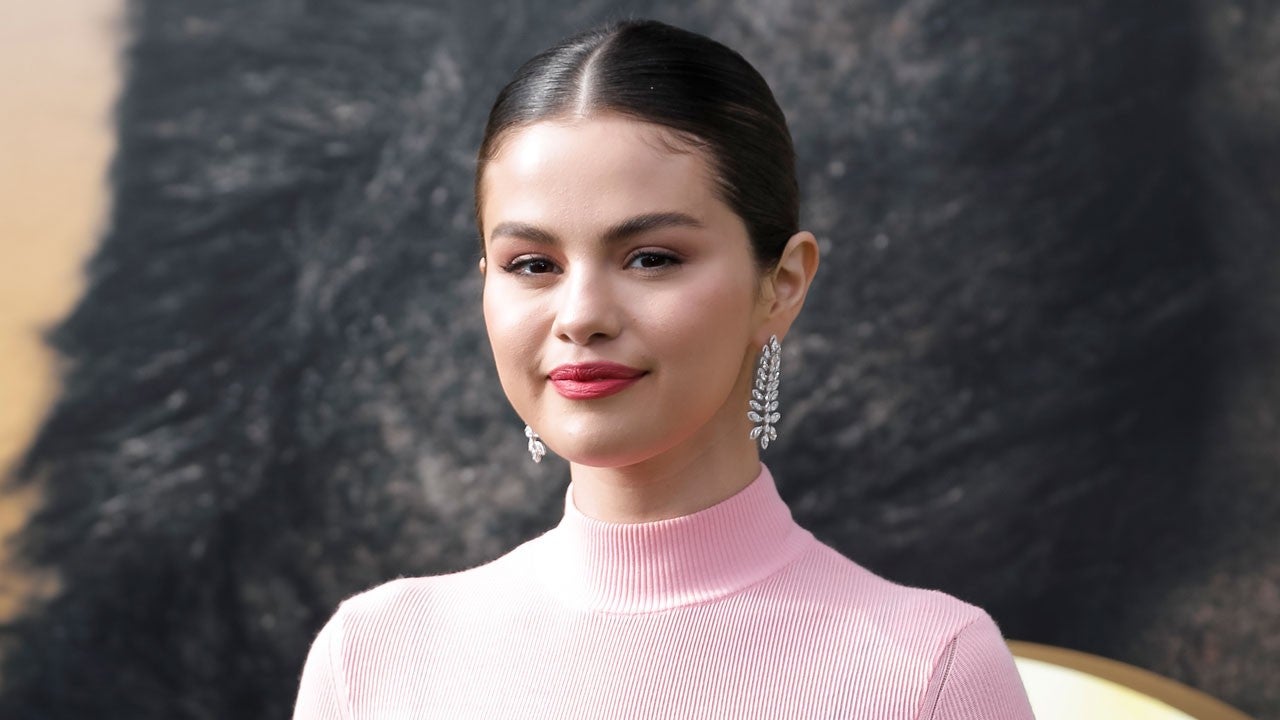 The singer had some very inspiring words for all the graduating students who come from immigrant families! Here is what she had […] 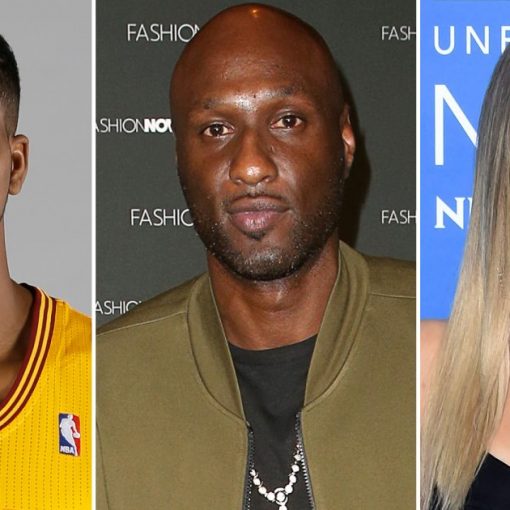 The love triangle just took a turn. After Khloé Kardashian’s bikini photo had both her exes — Lamar Odom and Tristan Thompson — […] Kendall Jenner proved her allegiance to her sister Kylie when she took on NBA star Devin Booker in an arcade basketball game. […] Adele’s new album is here, and one of the most poignant moments on ‘30’ is a song that features her and Simon […]