Newly-released UFO footage shows as many as 14 apparent ‘flying crafts’ swarm the US Navy’s USS Omaha off the coast of San Diego, California. The new 46-second clip was posted on Twitter by documentary-maker Jeremy Corbell, who said it was taken from the USS Omaha on July 15, 2019. The incident appears to verify a previous video also released by Mr Corbell of the same incident.

That video showed what appeared to be spherical objects hovering above the ocean before descending below the water.

On Thursday, Mr Corbell tweeted: “2019 – US Navy warships were swarmed by UFOs; here’s the RADAR footage that shows that.

“Filmed in the Combat Information Center of the USS Omaha / July 15th 2019.

“This is corroborative electro-optic data demonstrating a significant UFO event series in a warning area off San Diego.”

JUST IN: Former MoD insider says ‘maybe we’re about to get answers’ on aliens

In response to the footage, a Pentagon spokesperson told NBC: “I can confirm that the video you sent was taken by Navy personnel, and that the UAPTF included it in their ongoing examinations. I have no further information on it for you.”

In the released clip, a radar screen is shown with several objects moving around the Navy ship.

Some of the UFOs are recorded as flying as fast as 160mph.

In March, former Director of National Intelligence John Ratcliffe admitted that American government had evidence of known craft that can break the sound barrier without a sonic boom and perform manoeuvres impossible with human technology.

Speaking after the release of the new video, Mr Corbell revealed that other mysterious incidents took place off the coast of San Diego across the same time period in July, 2019.

He told the website Mystery Wire: “On the other ships, they had different things that happened. 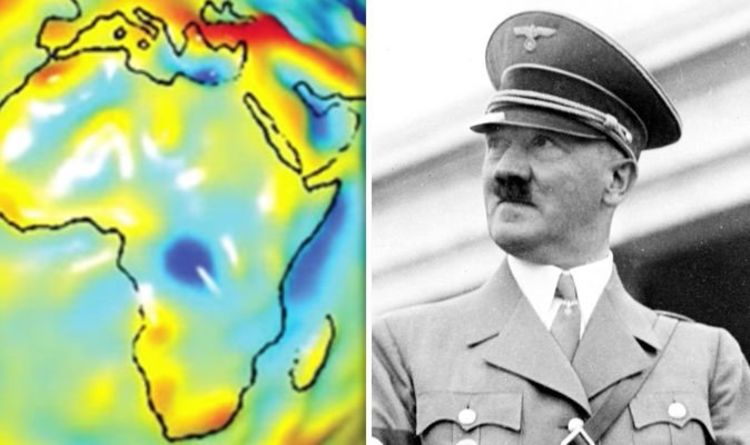 A NASA satellite detected a “gravity anomaly” below the ice of Antarctica, sparking outrageous conspiracies of a secret underground Nazi base from World […] 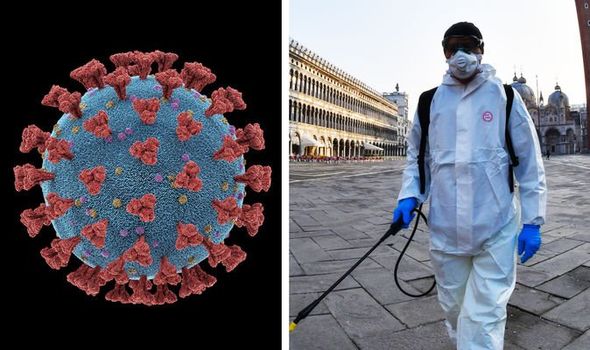 THE CORONAVIRUS epidemic is about to hit a peak after which the number of infected will drastically drop, a controversial Polish psychic […] 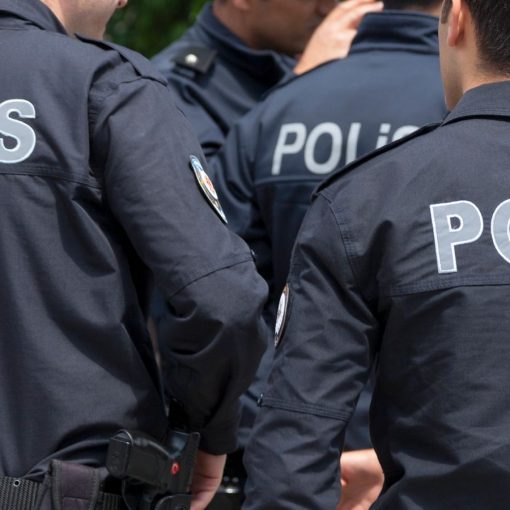 A Turkish man who was reported missing unknowingly joined search parties looking for himself. Local media reported that Beyhan Mutlu, who lives […] 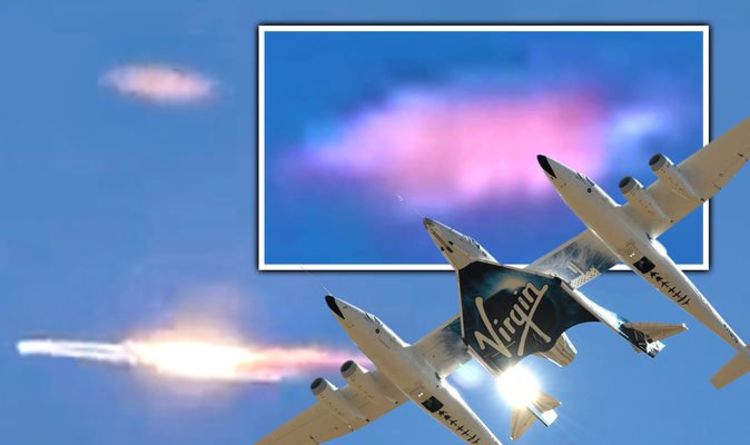