Repatriated Overseas Filipino Workers or OFWs arrive at an airport after being allowed to go home following weeks of quarantine amid the spread of the coronavirus disease (COVID-19), in Pasay City, Metro Manila, Philippines May 26, 2020. REUTERS/Eloisa Lopez

The Philippines on Saturday said the country’s workers could again go to work in Saudi Arabia, reversing a brief deployment ban after the kingdom said they would not be charged for COVID-19 tests and quarantine upon arrival.

“Our Saudi-bound workers will no longer be disadvantaged,” said Labour Secretary Silvestre Bello.

Flag carrier Philippine Airlines said it will accept Filipino workers on flights to Dammam and Riyadh, waiving rebooking fees for passengers who had been unable to board because of the deployment ban.

Bello apologised for the “inconvenience and momentary anguish” caused by his Thursday ban, saying, “I understand that the suspension order drew confusion and irritation among our affected departing overseas Filipino workers. read more

More than a million Filipinos work in Saudi Arabia, the most preferred destination of overseas Filipino workers in 2019, government data show. Many Filipinos are hired as construction workers, domestic helpers or nurses.

In 2020, Filipinos in Saudi Arabia sent home $1.8 billion in remittances, a key support for the consumption-led economy.

With more than 1.2 million cases and 20,722 deaths, the Philippines has the second-highest COVID-19 infections and casualties in Southeast Asia, behind Indonesia.

Sept 1 (Reuters) – The following are the top stories in the Financial Times. Reuters has not verified these stories and does […] 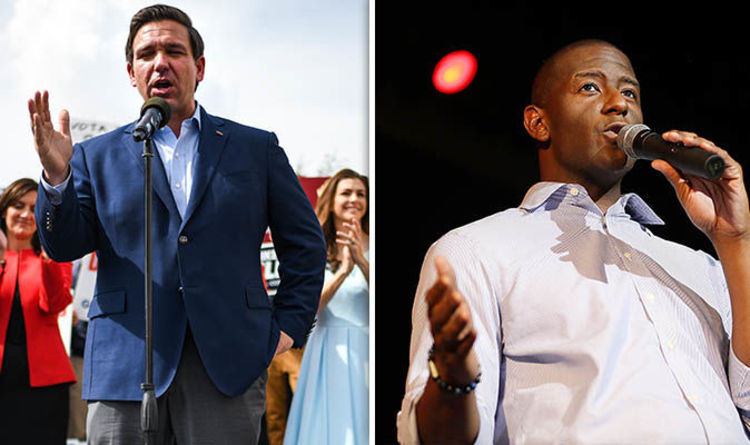 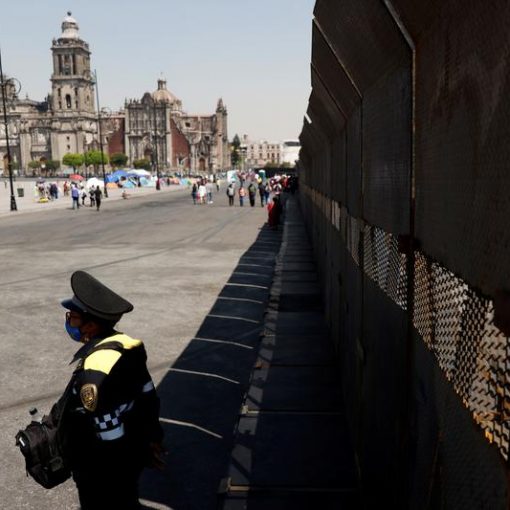