French rock band Indochine performed at a concert venue in central Paris on Saturday before a crowd of 5,000 fans in a welcomed return to pre-pandemic life, with the exception of masks and mandatory tests.

The show at the Bercy arena was part of an experiment launched by the Paris hospital authority aimed at assessing how concerts will be able to resume as France gradually ends restrictions imposed by the coronavirus crisis.

Cafes and restaurants resumed serving customers earlier this month following a six-month shutdown mandated by the government to try to contain the spread of infection. But protocols surrounding concert venues and other gatherings of crowds have yet to be decided.

“First, I love Indochine … It’s always nice to attend a concert, and, in addition, we can help science for these tests, so it is a win-win,” Sandra Terrin, a 22-year old music fan, told Reuters.

“We are a bit less depressed because of this. The fact that we can again see people, a concert, music, all that, it’s really pleasant.”

Two groups of people were selected for the experimental event.

The first comprised 5,000 subjects who were allowed to attend the concert after taking a COVID-19 test last week and then another on the day of the event.

Another 2,500 people were selected to stay at home and act as a control group to see if coronavirus spreads among those attending the concert.

Members of both groups will be tested again next week. The results of the experiment will be disclosed by the end of June.

“We’ve seen our European neighbours do the same types of experiments and they showed pretty good results,” Lucas Bauneche, also 22, said. “There’s no reason for this to go badly here.” 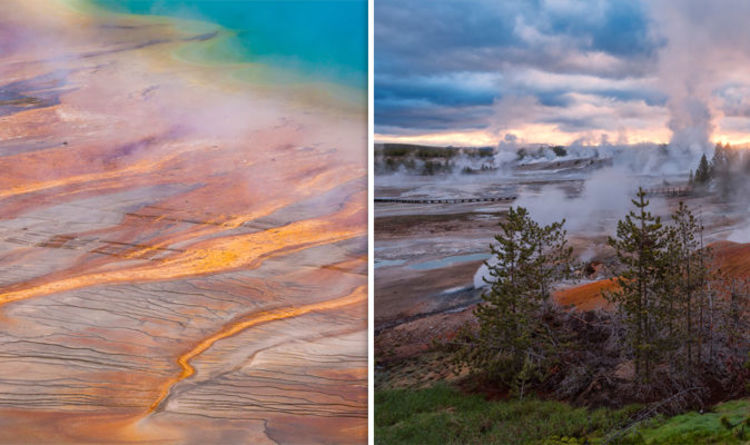 Scientists have found that there is a giant dome of lava trapped in the mountain structure after Kikai’s magma chamber collapsed. When […] 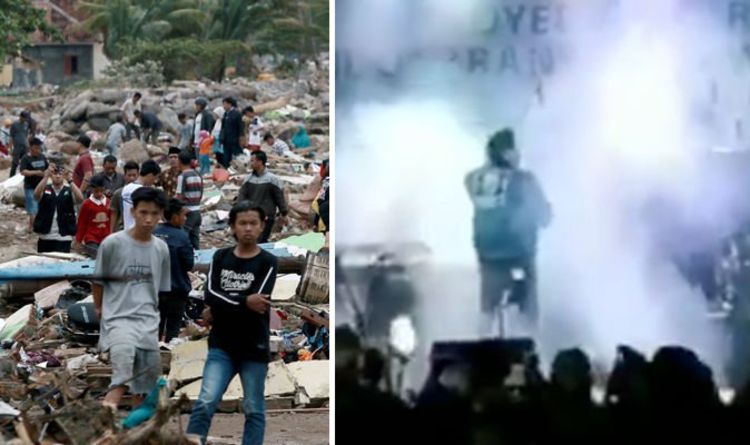 The lead vocalist of the band, Riefian Fajarsyah, has urged people to pray that his band members, crew and wife are found. […] 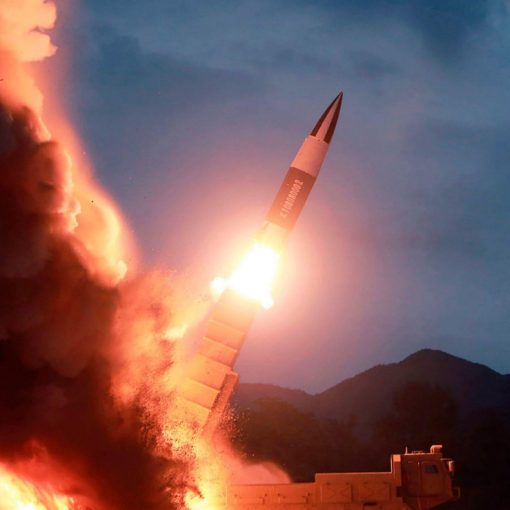 TEHRAN, Iran (AP) — Iran’s powerful Revolutionary Guard vowed on Saturday that there would be dangerous consequences for the United Arab Emirates […]