An Airport For Aliens Currently Run By Dogs (y’all, there’s no way I’m gonna get through these impressions spelling this long-ass name out so henceforth I’ll call it Dog Airport or abbreviate it as AAFACRBD) is a game about exactly what it says on the box: You are a person at an airport that services aliens that is staffed entirely by dogs.

AAFACRBD, out now on PC and Xbox, reminds me of a point in the early aughts when anime titles started getting very weird and specific like I Want To Eat Your Pancreas. And while I Want To Eat Your Pancreas is about a girl who does indeed want to eat the pancreas of her good friend, the somewhat unsavory yet accurate title conceals a movie with a far deeper and more beautiful message than simple cannibalism. Similarly, Dog Airport’s absolutely delightful but terribly unwieldy name conceals a game that is so quirky, profound, and personal, that it, at times, brought me to tears.

In Dog Airport, you play as one of the last two humans in the galaxy, waking up in a cage next to your fiance Krista in an airport terminal on Phobos, a moon of Mars. Krista explains you were both put there by Cage Dog, The Dog Who Loves Cages after an evening gone wrong, and she must leave, but you can meet her on another planet. Your job, and the central conceit of Dog Airport, is to meet up with Krista at airports across the galaxy helping various good puppers, doggos, and woofers along the way.

I defy you to get through AAFACRBD without smiling. (I instantly became a grinning idiot upon seeing all the dogs you meet are represented by 2D stock photos.) There are so many hilarious little interactions you can have with the dog-izens of these airports that serve no greater purpose than to elicit a chuckle. When you take pictures in a photo booth or fall off the map, the sound effects come from humans—one of which, the game’s director Xalavier Nelson Jr. informs me, is his own mother.

I love dogs. I can’t see a dog, stock photo or real, without instinctively smiling. Everywhere you turn there’s a cute, little squishable face, and every last one of them is pettable. In the game, some dogs provide essential information or fulfill an essential function. Consider the Ticket Dogs, which give you the boarding passes you need for your journeys across the stars. But in an airport for aliens currently run by dogs, boarding planes isn’t as straightforward as you might expect.

In addition to providing the correct boarding pass at the correct gate at the correct time (just like at a real airport) you’ll have to complete various tasks for other dogs before being allowed to move on to your destination. Some dogs require you to bring them an item like a passport (reasonable enough when one is hopping between planets). Other dogs will require something more esoteric. Oftentimes Dog Airport gives you multiple ways to achieve a goal. For example, the lovesick dog requires you to splash him with a liquid so he can snap out of his lovelorn melancholy before he’ll let you on the plane. Depending on how your game’s going, you can splash him with the artisanal toilet water you picked up at the bar, with the ochenta quadruple-shot caramel macchiatino (yes, really) you got at the coffee shop, or with a simple soda plucked from a vending machine.

Their demands can get tedious. After a while, the dogs’ requests start to repeat themselves and you’re put on a never-ending path of simple but time-consuming fetch quests. Bribe Dogs ask for money, Prepper Dogs ask for umbrellas, and so on until you fill your inventory with all the items you could ever need such that you’re only a few clicks away from satisfying most requirements.

Before that familiarity set in, I had the most fun with Dog Airport figuring out the different ways to satisfy a dog’s (or cat’s, as this game also features those sinister hellbeats) particular quest. There’s a dog suffering from ennui (don’t worry, we’ve all been there) who won’t let you on your plane unless you get her fired up. From my various far-flung travels across the galaxy, I already knew that there’s an energy drink you can get from a vending machine that would serve to cure ennui dog. However, I didn’t have the drink handy, and I didnt feel like farming the vending machines until one dropped. But I did have a tennis ball, and reasonably assumed that since real dogs love tennis balls, this fake one would love them too. I threw the ball at the dog and sure enough, a green check appeared above the dog’s head, completing my quest.

The other star of Dog Airport is the airport itself. Each airport you visit is constructed in weird ways that are both very like and unlike real airports. The gates to get to your various destinations are, like a real airport, scattered across very large areas and arranged in logic-defying configurations. The A1 gate will be next to the C1 gate and nowhere near the A2 gate, without any rhyme or reason, just like there’s no explanation for why Chicago’s O’Hare jumps from Concourse H to Concourse J; it just does.

The airports’ weird layouts and locations encourage exploration and creative platforming and reward you with special quests, items, and Dog-PCs to talk to. On Elf Planet, the airport is made out of a very large tree. If you fall off, you might notice a hidden branch poking out from the trunk and a special house nestled there. On Uranus (a planet whose name the Ticket Dog finds quite humorous) if you look into the black hole at the center of the airport, you might notice a special elevator that requires landing just right on a wildly spinning platform to reach. I won’t spoil who you meet or what you get, but the interactions you have are well worth the effort.

Time plays a role in how you experience AAFACRBD. You can’t board a plane until 90 minutes before takeoff so you’ll often be required to wait. Luckily, you can minimize waits by using clock-covered booths in each airport that advance time automatically. One time, when I had three in-game hours to kill before my flight, I tabbed out of the game to check something. Only hours later did I realize I’d left the game open. I had an “oh shit” moment, worried that I’d missed my flight and my boarding pass was now useless (and on fire since expired boarding passes burst into flame). I quickly tabbed back into the game to see my boarding pass was not ash and I had another hour of wait-time. Confused, I asked Nelson how time passed in the game.

“The game does indeed pass in real time,” Nelson said via email. “An early goal for the project was replicating not so much the reality, but the rhythms of an airport. […] So, if someone wanted, instead of using the series of time-advancing devices and strategies we put into the game, they could play the entirety of An Airport for Aliens Currently Run by Dogs in real time, chilling out and waiting six hours for their next flight, to truly inhabit another world.”

I love that the game passes in real time. To me, airports embody the idea of “hurry up and wait.” There’s such a scramble to get to the airport, and get through security hoping the TSA doesn’t throw away your expensive shea butter hair conditioner (or rifle through your hair), and then, after all that rush, you’re suddenly forced to sit for hours at a time. Playing Dog Airport in real time recreates that same ebb and flow. I’m playing right now as I write this, knowing I’ve got at least another hour before my next flight. I also know that I’m gonna get caught up writing and realize at the last minute, “Oh shit Bribe Dog needs a tasty sausage!” forcing me to run as fast as I can to the meat store all the way in the other terminal, then get back to the gate before the plane takes off.

When you’re not talking to Willy Dogka, skateboarding with a bodacious board obtained from Chad Shakespeare, or helping Construction Dog build a path to investigate behind a waterfall that may be either marinara sauce or blood, you’re having heartfelt chats with your fiance Krista. She’s a scientist studying interdimensional travel whose job frequently demands she be away from you for extended periods of time. Navigating your long-distance relationship with her is the emotional core of the game.

Whenever you two meet up, you have sharply written and beautifully human conversations in which you make off-color jokes, comfort one another, and say farewell with a catchphrase that would later emotionally destroy me. Best of all, your relationship with Krista is a rare example of Black video game love, as both you and Krista are Black. It’s delightfully refreshing in a games ecosystem that frequently defaults to white, that in Dog Airport, even though you’re genderless, nameless, and unseen, you are Black—a deliberate choice no doubt influenced by the fact that Nelson himself is Black.

Though I’ve rolled the credits, I hope there’s New Game+, since I haven’t met all the dogs yet nor have I accomplished the exceedingly rare Deity of Petting achievement which requires you to pet 704 dogs in a single session. An Airport For Aliens Currently Run By Dogs is the kind of game that makes you feel good about video games. It’s a labor of love that is as weird and wonderful as the name is long. 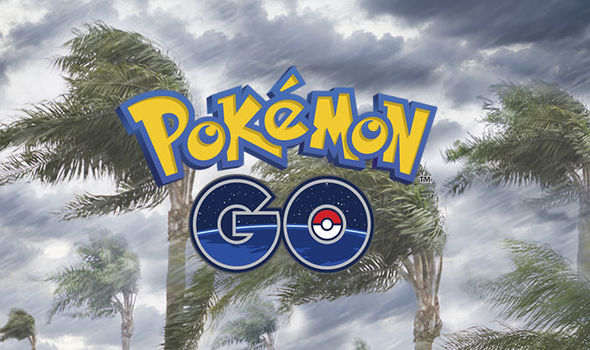 The new Pokemon Go update arriving today includes some pretty big changes, which everyone will want to know about. The two large […] 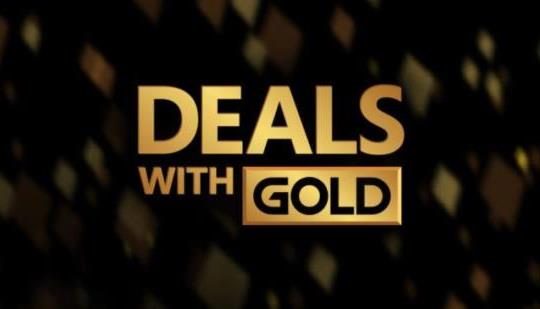 Neil writes: “It’s that time of the week again, the time when Xbox gamers the globe over go all out to grab […] 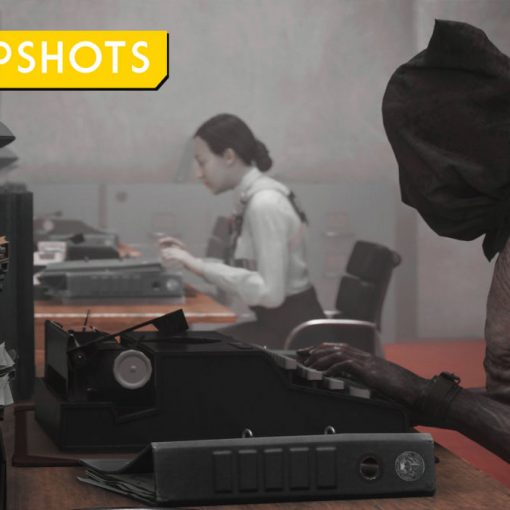 This week on Snapshots, some extra photos from the past two weeks. I had last weekend off. To make up for the […]