The London stock market has been under attack from private equity this week, but companies are finally standing up to the vultures.

Engineering firm Senior, which has been circled by Lone Star for months, rejected a £738m takeover, telling the US firm that its third offer grossly undervalued the company’s worth.

Likewise administration business Sanne rejected a fresh offer from Cinven, stating that the offer ‘does not reflect the group’s ability to deliver strong operating and financial performance’.

A Senior spokesman added: ‘The board of Senior considered the proposal, together with its advisers, and concluded that it fundamentally undervalued Senior and its future prospects.’

Investors cheered, with many hoping for a higher bid, after two companies showed enough chutzpah to reject the private equity giants.

Senior, founded in 1933, supplies airframes and engine tubes to planemakers, and is based in Rickmansworth in Hertfordshire.

The London stock market has been plundered by private equity ever since the coronavirus pandemic began, with firms wanting to take advantage of low valuations and investors nervous about the future.

Senior’s business has been hit hard by Covid, with aerospace sales declining 25 per cent in the first quarter this year, but is expected to recover in the month’s ahead.

It marks the end of a week without any major swings.

The rise was largely attributed to the biggest housebuilders in the country.

It marked a turnaround from the previous session when a report warned that Taylor Wimpey faced extra repair costs for a defective London housing block that wouldn’t be covered by the £165m it had already set aside for potentially unsafe legacy developments following the Grenfell Tower cladding scandal.

Other notable risers included the airlines after former IAG boss Willie Walsh said he expected the outlook to brighten in the second half of the year for the industry.

Now head of global airline industry body IATA, Walsh said: ‘There is some good evidence there to be optimistic that, going into the second half of this year, we will see a better environment that will allow more people to travel.’

In banking, shareholders passed a plan that will phase out HSBC’s lending to any coal projects around the world by 2040.

The proposal was put forward by HSBC’s board after pressure from the lender’s shareholders, including ShareAction, a group with more than £1.7trillion invested in global assets.

The biggest losers were the miner’s, including Antofagasta, Evraz and Fresnillo, amid growing fears that the Chinese economy is slowing down. 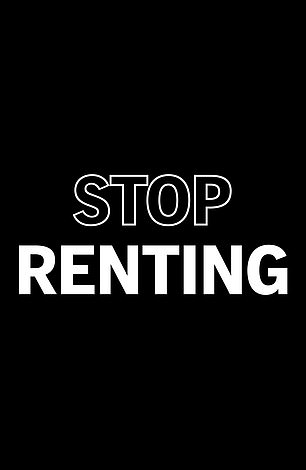 Bring on the balance sheet and find out what you’re really worth: Part 2 of MR MONEY MAKER’s guide to building a […] 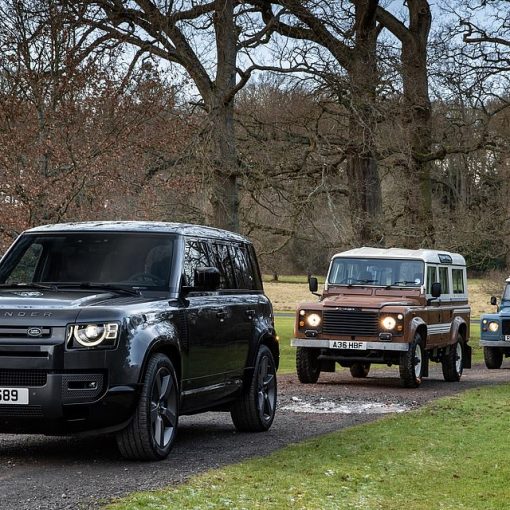 Fetch the smelling salts – quick. Environmentalists, green anti-car campaigners, and the puritanically woke brigade are about to have a fit of […] 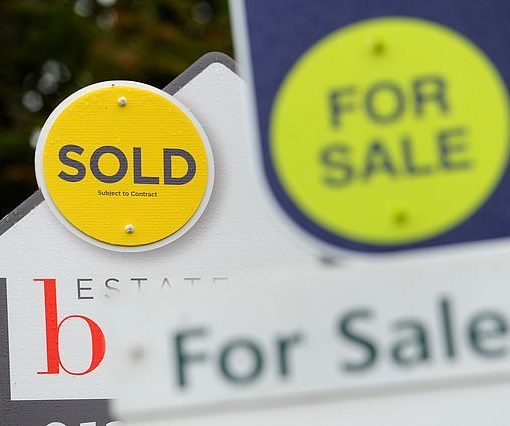 Priced out of the property market, first-time buyers are opting for cheap and cheerful alternatives to home ownership.  Narrowboats, campervans and even […]