Manhattanhenge, a spectacular biannual sight in which the setting sun aligns perfectly with the street grid system on the island at the heart of New York City, was set to be obscured by damp and gloomy weather on Saturday – one high-profile casualty of a disappointing forecast for the Memorial Day weekend, the traditional start of the American summer.

Amid forecasts of record cold temperatures across the north-eastern US, cloud and rain descended on New York City on Friday and showed no signs of lifting soon, a development likely to disappoint fans of the picturesque event.

Manhattanhenge was also unable to draw large crowds last year, when the city was in the grip of strict pandemic-related shutdowns.

New Yorkers looked likely to have to wait a couple of months for their next opportunity to see the Manhattanhenge spectacle. The sunlight will return to the perfect position on 12 and 13 July.

As Manhattan is built with a 90-degree angle grid street system, with rivers on either side, a clear sightline of an aligned sun is available twice a year.

The Manhattanhenge moniker is taken from Stonehenge, the neolithic monument in England which, it is believed, featured rituals in prehistoric times related to the sun as it lined up with its stone slabs.

“If you have a clear view across the grid of Manhattan at 8.13 tonight you’ll see the sun perfectly framed by the buildings across our concrete jungle,” tweeted Jackie Faherty, an astrophysicist at the American Museum of Natural History, on Saturday.

Faherty said the phenomenon provides a “spectacular sunset” to onlookers.

At its best, Manhattanhenge bathes streets and buildings in an eye-catching glow, drawing tourists and locals to try to capture Instagram-worthy moments. But even though New York City is gradually opening up again as Covid-19 recedes, rain is set to dampen the spectacle this time. 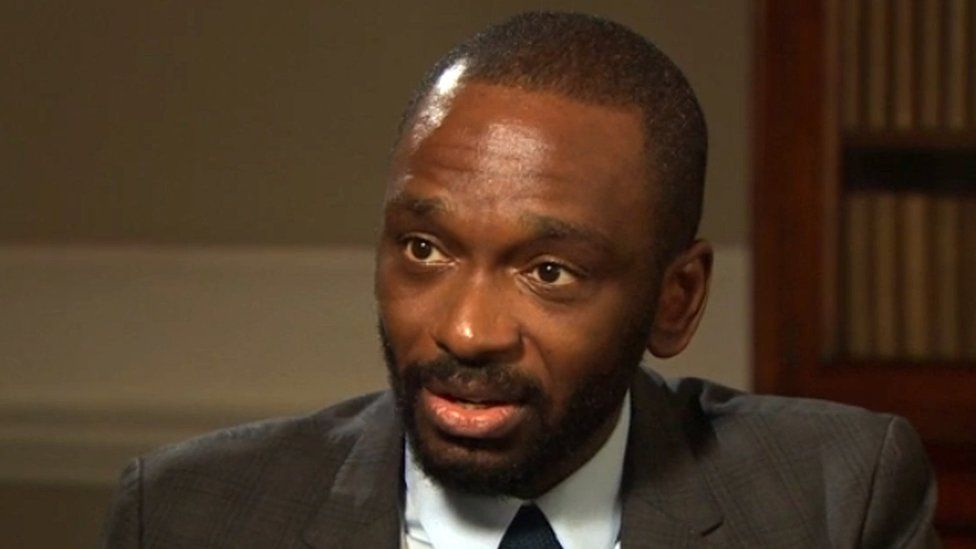 José Filomeno dos Santos, also known as Zenu, was head of Angola’s Sovereign Wealth Fund from 2013 to 2018 The son of […] 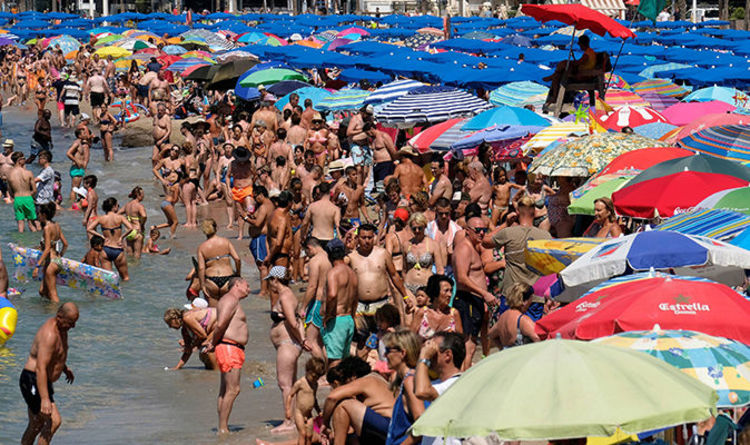 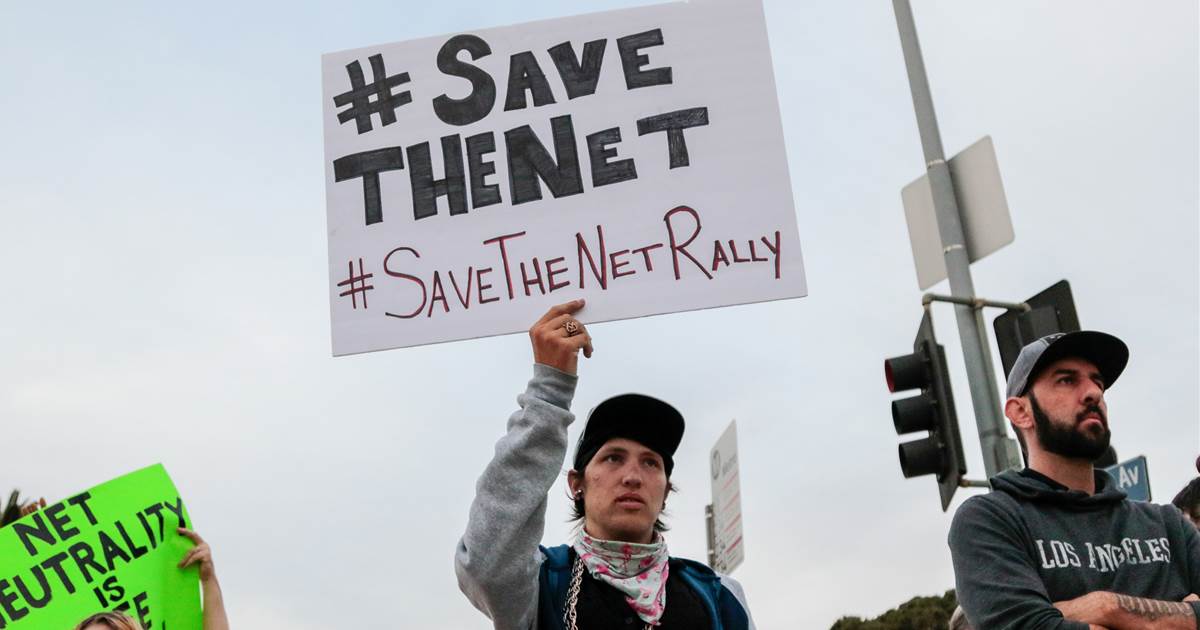 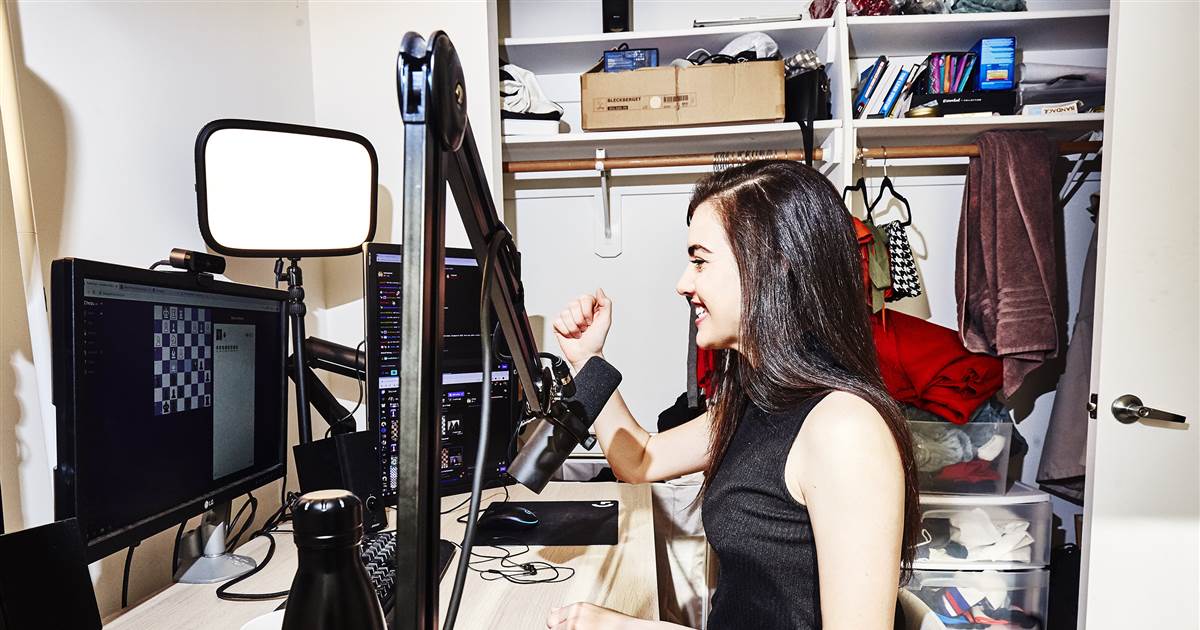 Alexandra Botez was sitting in her apartment on a recent Friday in front of three computer monitors, a webcam and a microphone […]