Madonna left little to the imagination in this ultra-sexy outfit as she struck her best ‘pose’ — just like in the music video for ‘Vogue’!

Madonna, 62, is back with another sexy look! The pop icon rocked a super sheer top by designer Jean Paul Gaultier as she posed up a storm against an ombré blue wall. The sexy shirt left little to the imagination as it showed off her sparkly bra underneath. “Thanks JPG for the fierce shirt!!” she began her caption on Instagram, shared Saturday, May 29, along with clapping emojis. “You always make a girl want to Strike A Pose!! @jpgaultierofficial,” she added, quoting the lyrics from her iconic song “Vogue.”

“Our favorite mermaid,” JPG’s official Instagram account commented back, while fans were absolutely living for Madge’s look. “Strike a POSE” and “this is like, so vogue,” some wrote including plenty of fire emojis. “God save the queen,” another penned, along with, “slay, girl, slay.” Madonna was looking totally fresh faced as her skin glowed on camera, despite minimal makeup. The Michigan native sported a nude lip gloss to plump up her pout, along with a muted eyeliner and highlighter on her cheekbones. She kept her blonde hair center parted and straight, framing her face.

Madonna and Jean Paul Gaultier go way back, hence the reference to “Vogue”: the 69-year-old was the mastermind behind her unforgettable (and controversial) cone bra look from 1990’s Blond Ambition tour. Madonna personally requested the designer to dream up the now-iconic costumes from the tour via a handwritten note! “When Madonna first called me in 1989, it was two days before my ready-to-wear show, and I thought my assistant was joking,” Jean Paul Gaultier said years later in an interview with the New York Times.

“I was a big fan. She knew what she wanted—a pinstripe suit, the feminine corsetry. Madonna likes my clothes because they combine the masculine and the feminine,” he explained. The two collaborated several times after, including for another ultra-sexy look that she sported to the 1992 amFar gala when she showed up in a buzzy bondage dress leaving her breasts nearly exposed. “I love Madonna…She’s the only woman I ever asked to marry me. She said no, of course, but every time she asks me to work on her shows, I can’t say no,” JPG added. 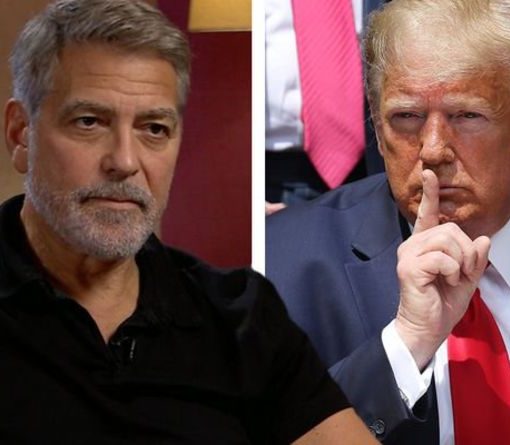 But while he ruled out having a second career in politics, he addressed President Joe Biden running a country that is still […] 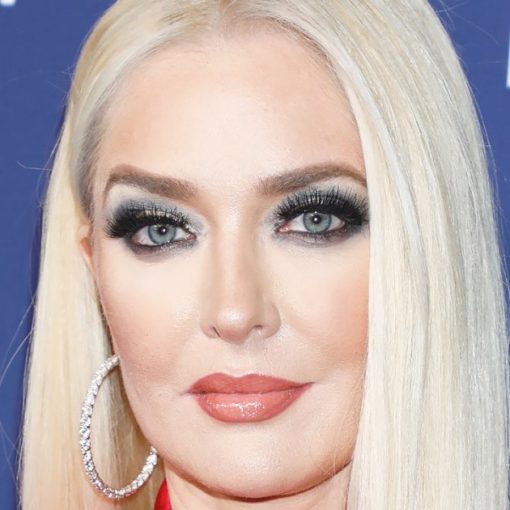 Real Housewives of Beverly Hills fans may need another documentary just to keep up with Erika Jayne’s lawyers. Days after filing documents […] 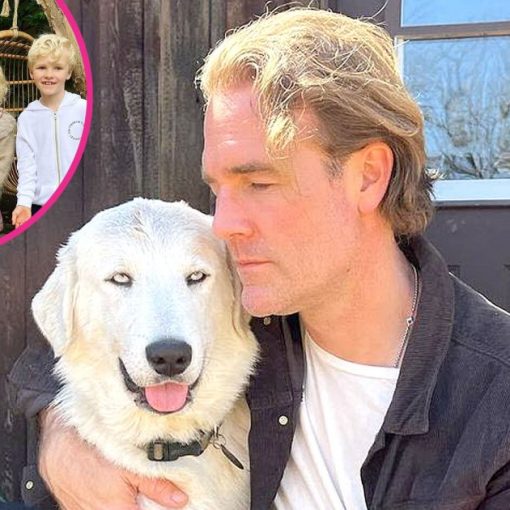 New kid on the block! James Van Der Beek‘s family welcomed an adorable new addition to their family, and they are so […] 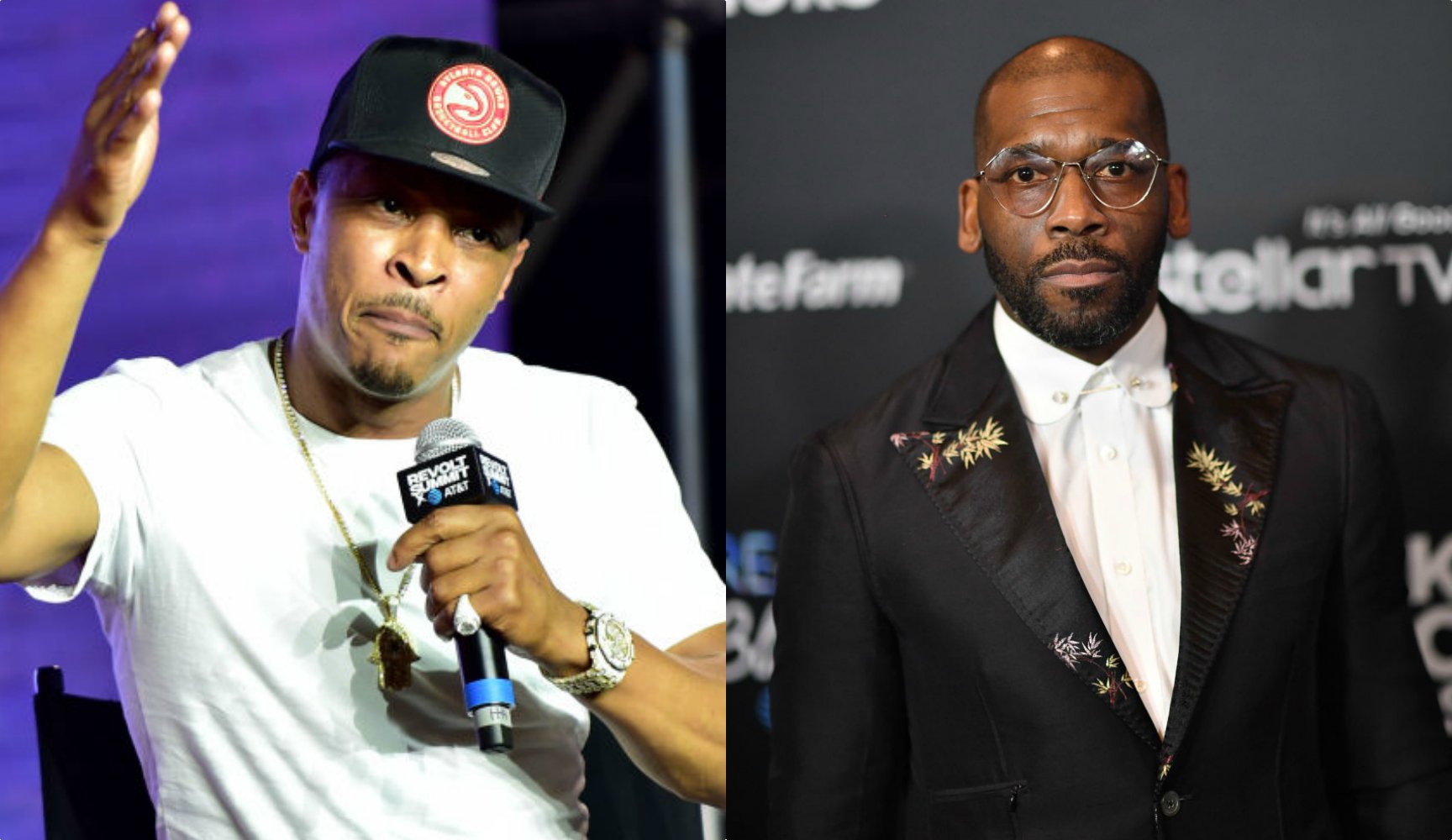 T.I is just one of many celebrities who have been lucky enough to experience Kanye’s Sunday Service. A few weeks ago the […]