Former Indian cricketer and current BCCI (Board Of Control for Cricket in India) president Sourav Ganguly reacts during a press conference at the BCCI headquarters in Mumbai, India, October 23, 2019. REUTERS/Francis Mascarenhas

The remaining matches of the Indian Premier League, which was suspended earlier this month during a COVID-19 surge in India, will be completed in the United Arab Emirates in September and October, the Indian Cricket Board (BCCI) said on Saturday.

The BCCI also said in a statement that they had asked the International Cricket Council (ICC) for more time to make a call on whether India would be able to host the Twenty20 World Cup in October and November. 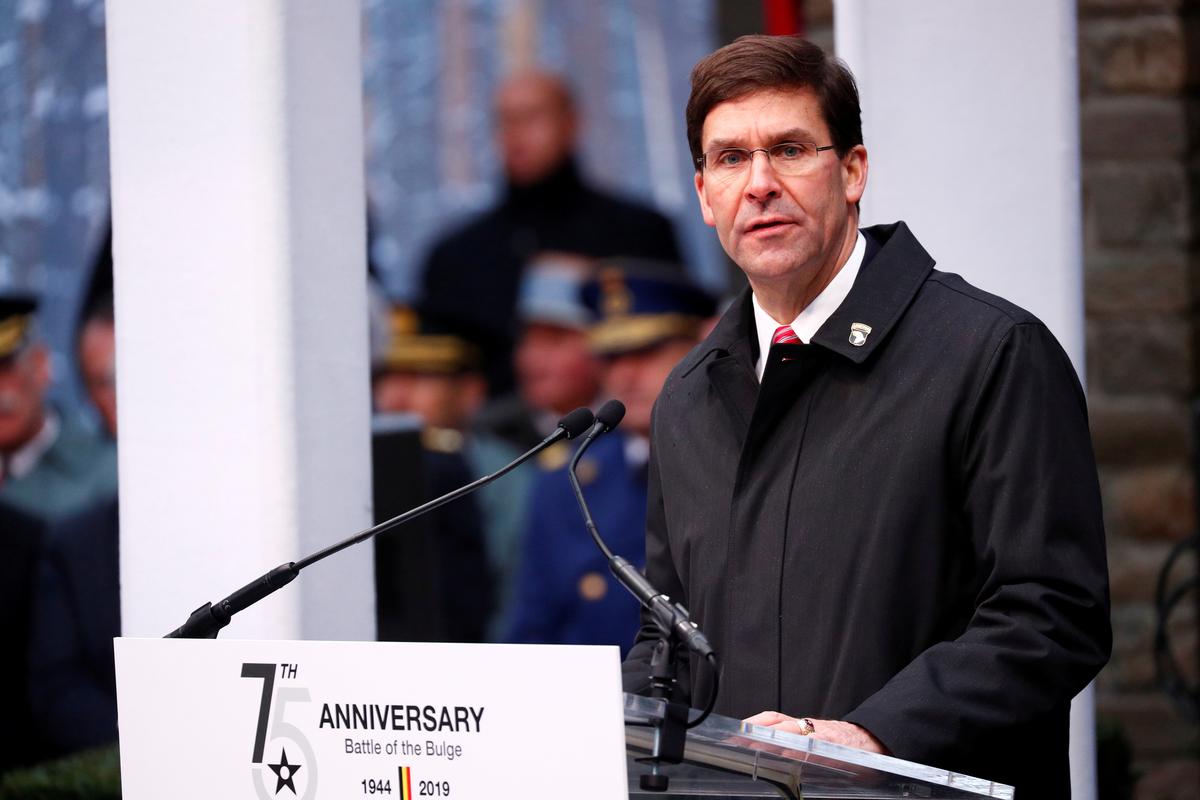 U.S. Defense Secretary Mark Esper delivers a speech during a commemoration ceremony for the 75th anniversary of the Battle of the Bulge […]

Harris just showed why Biden chose her as his running mate source: cnn.com 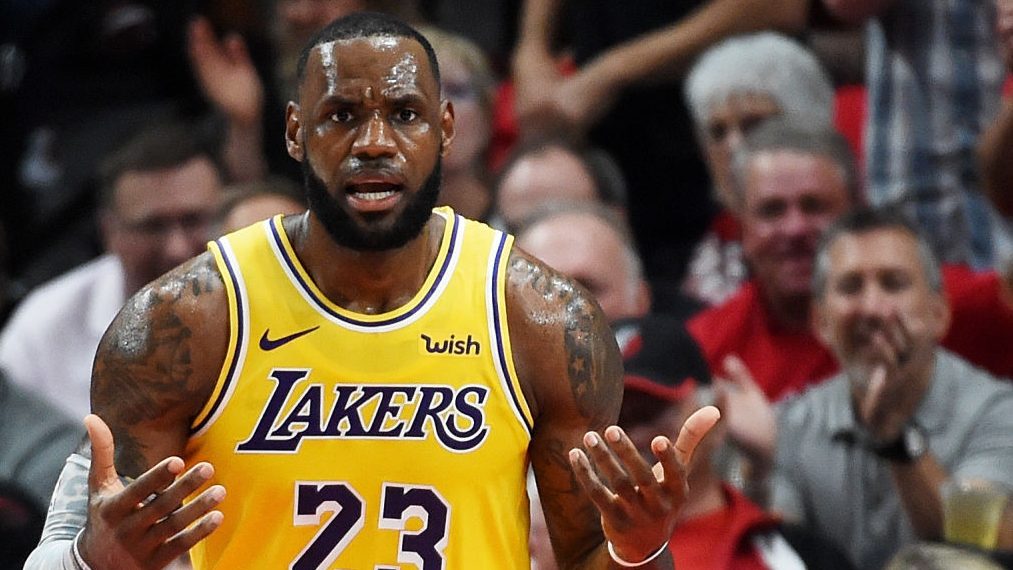 The Portland Trail Blazers know who they are and what they want to do — they return mostly the same core players, […]