A Sky Sports darts commentator’s overexcited shouting has caused him to miss the Premier League finals night after he lost his voice.

Fellow presenter Emma Payton later explained the enthusiastic commentator’s absence, saying: “You might be sitting at home scratching your head wondering where Wayne Mardle is… he’s had to go for a lie down.”

Mardle revealed on Twitter afterward that he would be watching the finals from his sofa at home rather than from the commentary booth.

“Unfortunately, due to Jose de Sousa being a complete madman I’ve lost my voice. ( hurrah I hear you say ),” he wrote.

“Hitting 3 double tops made me over do it! It’s all his fault! I’m now only able to watch from home rather than be involved in Finals night. Enjoy the show! #STOPIT.”

The former player famously lost all three of his major finals to Phil Taylor.

He poked fun at himself in another tweet, writing: “I even find ways of not making the Premier League Finals night even when not playing. I’m consistent mind. Hahahaha.” 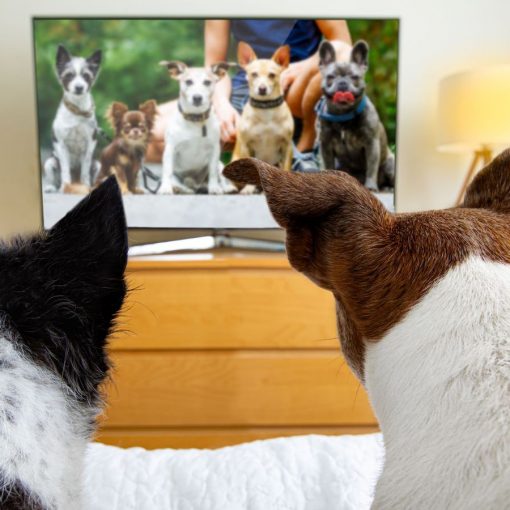 Wei Wei is back flying again after a procedure to give her new wings (Picture: Caters) A parrot who became injured after […] 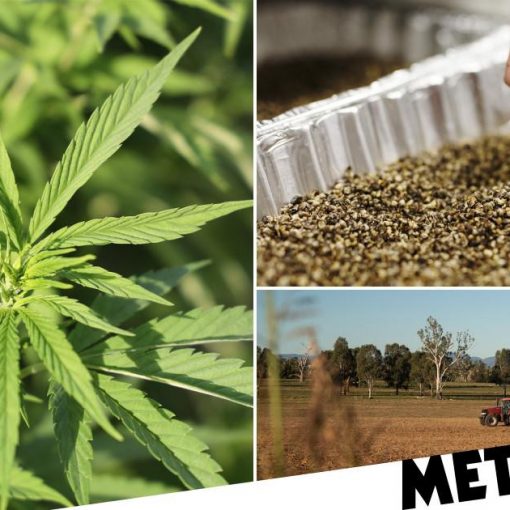 Hemp can be used to make various different products, while absorbing carbon and saving on land and water (Picture:Getty/REX) Scientists and industry […]