Jon Schweppe, Director of Policy at the American Principles Project, told Sky News Australia “plenty of Democrats” were “very worried” USA President Joe Biden will struggle to get his enormous $6 trillion budget through the Senate because of the huge tax hikes it may require. He explained how a number of Democrats have “expressed concerns” about the huge infrastructure spending plan which is part of Mr Biden’s American Jobs Plan and American Families Plan.

“Because as you may know the Senate is split 50-50 between Republicans and Democrats.

“Which means the Democrats have very little margin for error.”

But he warned: “Plenty of Democrats in the Senate have already expressed concerns about some of the tax increases that might be necessary for this.”

JUST IN Pretending to be independent! SNP mocked for spending £5.7m on overseas HQs

He added: “They’re very worried about it.

“We’ll see, the Biden administration is looking for a huge deal here.”

Mr Schweppe concluded: “No one is quite sure what’s going to happen yet.”

While Sky News host Jaynie Seal highlighted: “If it does come through it will bring spending levels not seen since World War Two.”

The social safety net aspect of the infrastructure plan gives $213 billion for a wide variety of housing issues designed to help low-income households and home buyers on a tight budget in the USA.

Mr Biden plans to build 500,000 affordable houses for low and middle-income buyers and give $40 billion to repair and update public housing.

Mr Biden’s plan will target everything from the high cost of rent to exclusionary zoning laws, which make it hard to build affordable housing and contributes to the severe housing shortage in the U.S.

The plan will rely on massive tax hikes for funding and will see the federal corporate tax rate rise from 21% to 28%. The plan would use tax incentives to encourage states to relax strict zoning laws in order to make the system fairer for struggling Americans. 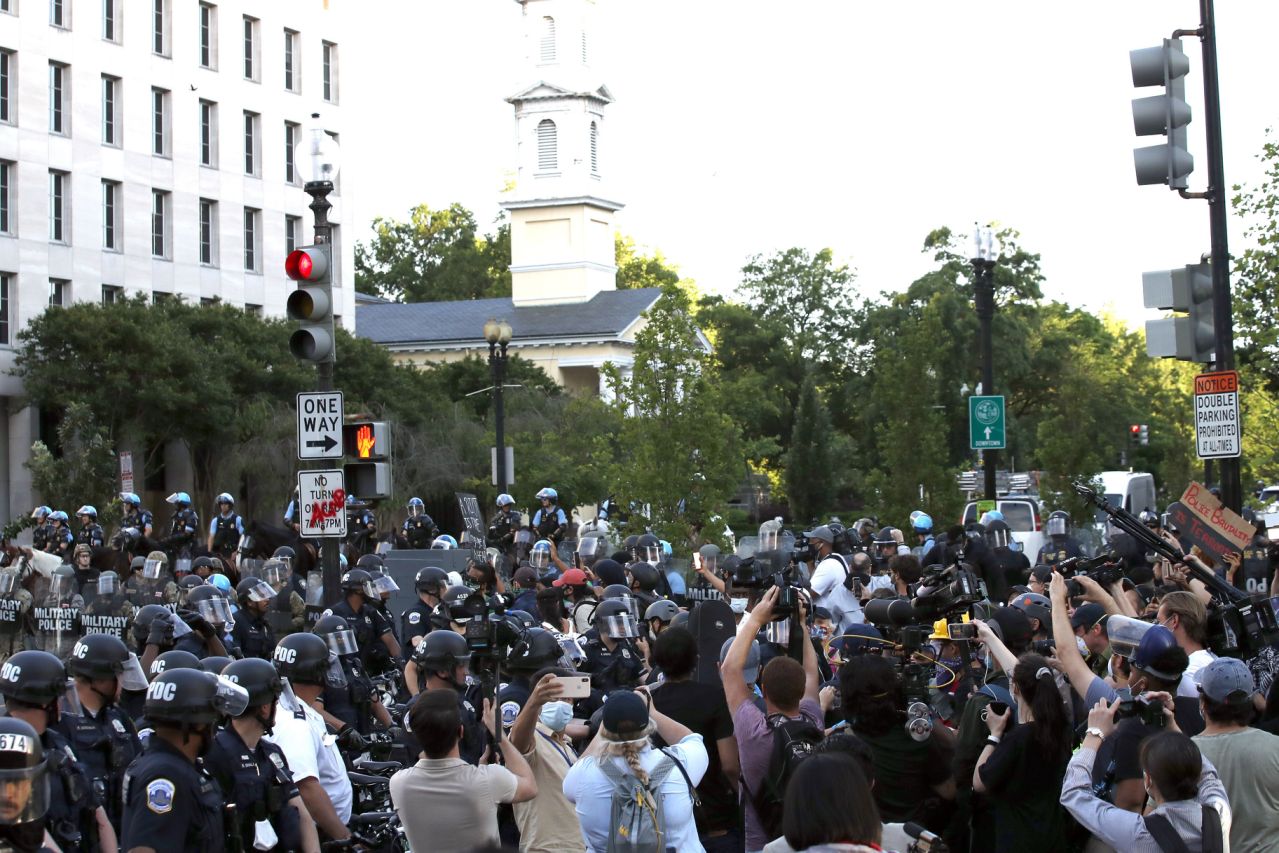 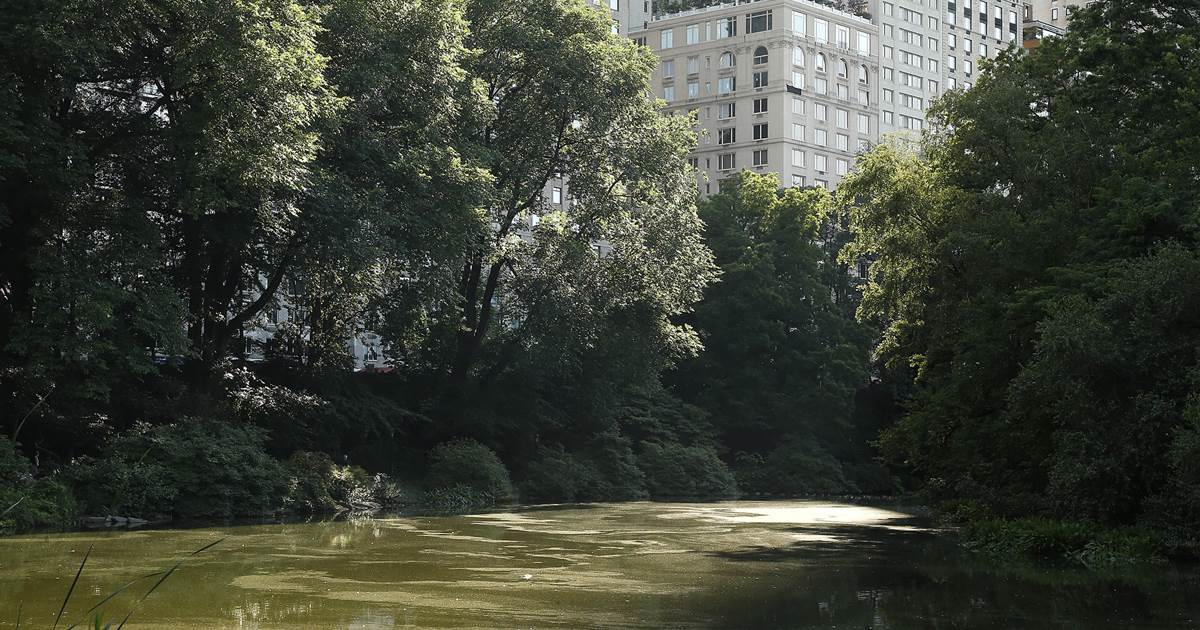 An unidentified body was recovered Monday after being found floating in the Central Park pond. Police received a 911 call at 12:27 […] 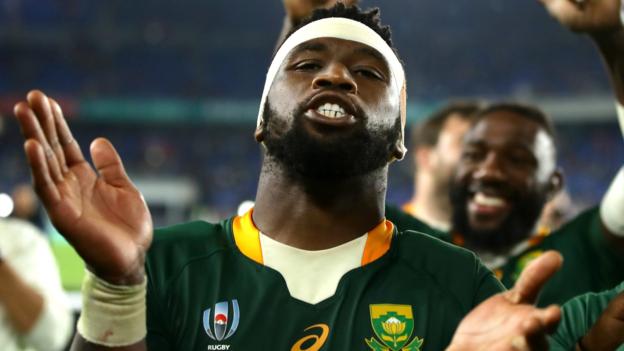 Siya Kolisi: ‘I haven’t seen this much support since I’ve played for the team’ A version of this was first published on […]