PARIS — Thousands of people, masked and tested for the coronavirus, packed inside a Paris arena for a concert Saturday as part of a public health experiment to prepare France to host big events again.

The show at AccorHotels Arena in eastern Paris features 1980s French rock band Indochine and DJ Etienne de Crecy. But the attention was mostly on the concert-goers.

The Paris public hospital authority helped organize the event to determine whether it’s safe to allow 5,000 masked people to dance together in the open pit of an indoor concert arena without social distancing.

The attendees are seeing the show for free but were required to take three virus tests, two before and one after the concert. To further reduce risk, organizers only allowed people 18-45 years old without underlying health conditions to participate, according to the hospital authority.

France has not allowed such music concerts since early 2020. Cultural venues were shut for most of the past 14 months as authorities tried to contain persistent surges of virus infections that filled hospitals and were linked to more than 109,000 deaths.

Similar test concerts have been held in other European countries recently, including Spain, the Netherlands and Britain. 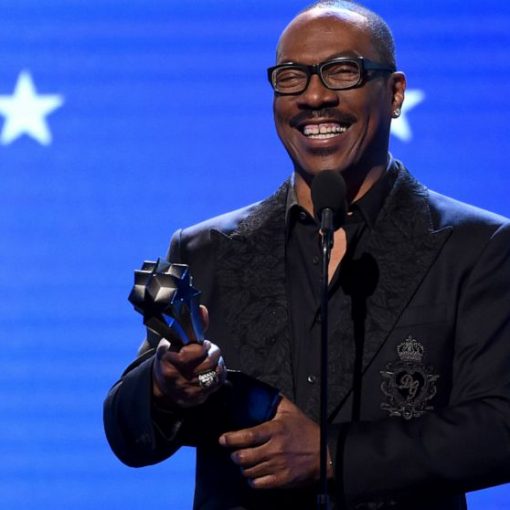 Eddie Murphy will be inducted into the NAACP Image Awards Hall of Fame this month By JONATHAN LANDRUM Jr. AP Entertainment Writer […] 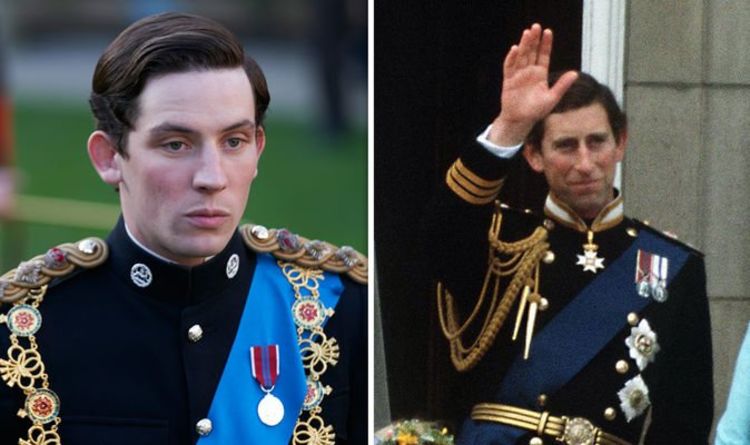 The new season of The Crown is set to drop on Netflix this Sunday will feature a number of changes. The show […] 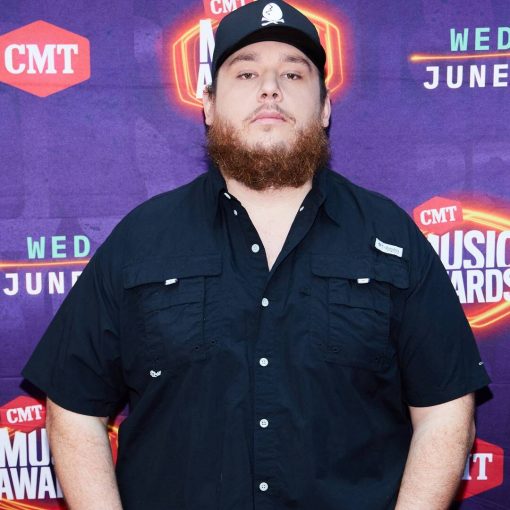 Luke Combs is stepping up to assist three mourning families in their time of need.  According to the Associated Press, via ABC News, […] 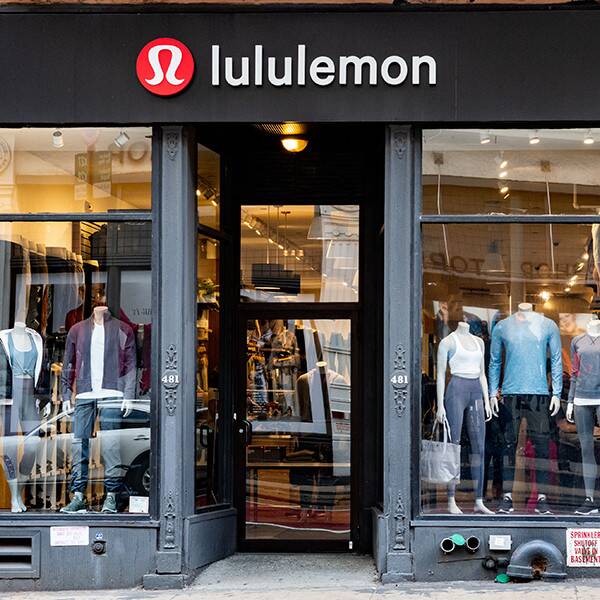