Chelsea have won their second Champions League title after Kai Havertz dashed Manchester City’s dreams with the only goal of the final in Porto. Victory completes an astonishing turnaround at the club under Thomas Tuchel, four months after the German took over following Frank Lampard’s sacking.

In a move that started from their goalkeeper Édouard Mendy three minutes before half-time, Mason Mount took possession from Ben Chilwell and passed wonderfully to leave City’s high line floundering. Havertz was left completely free, bearing down on the area and kept his balance, hurdling the onrushing Ederson before putting the ball into an empty net.

City, chasing their first European trophy since the Cup Winners’ Cup crown in 1971, stepped up the pressure after the break. However, their hopes were hit massively when they lost Kevin De Bruyne shortly before the hour mark after the Belgian was checked by Antonio Rüdiger. After a lengthy stoppage, De Bruyne – now sporting a black eye – was replaced by Gabriel Jesus.

Almost immediately, City had loud claims for a penalty after they claimed Reece James handled in Chelsea’s area. Referee Antonio Mateu Lahoz waved away their demands, a decision backed up by the VAR.

César Azpilicueta denied Ilkay Gündogan a tap in with a timely intervention after Riyad Mahrez crossed from the right, but within a minute the Spaniard was down in a heap following an innocuous challenge. He was able to continue but the stoppage added to City’s frustration and impatience to get back into the game.

Substitute Christian Pulisic missed a golden chance to double Chelsea’s lead with 18 minutes remaining, after he was given sight of Ederson’s goal by Havertz. The US international, however, dinked it well wide of the post.

Pep Guardiola turned to Sergio Agüero with 14 minutes remaining, sending the Argentinian on for a farewell appearance to replace Raheem Sterling. But despite some late pressure and seven minutes of added time, the Premier League champions were unable to conjure a turnaround and their season ends with a league and League Cup double. WASHINGTON (Reuters) – A Bernie Sanders administration might logically start with a roughly $300 billion federal jobs guarantee, a cornerstone of worker […] 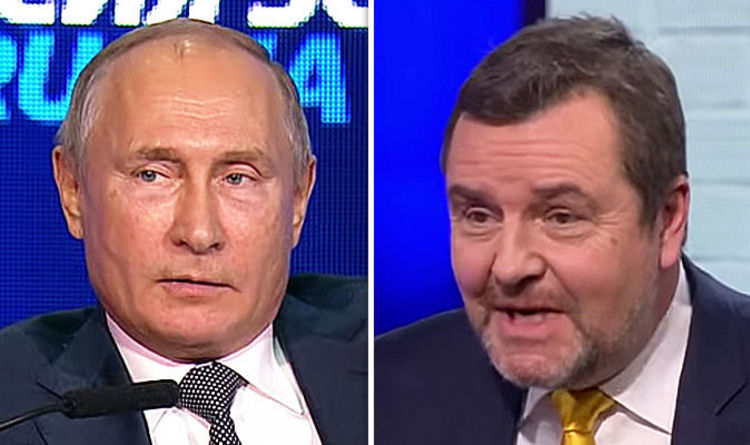 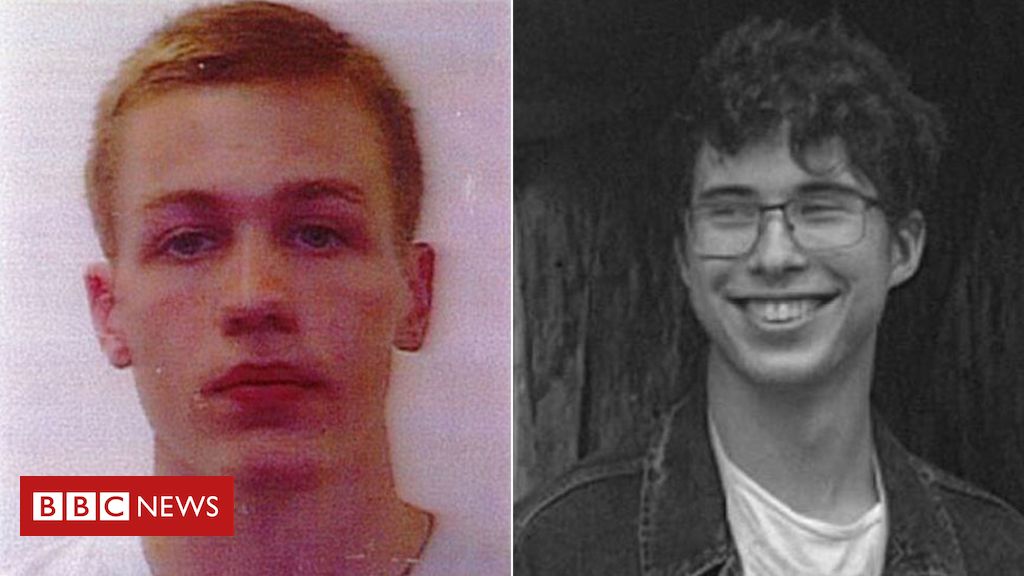